Opposition to submit bill on postal voting for Hungarians abroad

Opposition LMP on Thursday said it will submit to parliament a bill that would allow Hungarians living abroad to vote by mail in elections.

László Lóránt Keresztes, the party’s group leader, told an online press conference that Hungarians who had been “forced to move abroad to find work because of the government’s flawed policies” over the past decade but still have a permanent address in the country should be given an opportunity to participate in elections.

Gábor Vona, the former head of conservative Jobbik, told the same press conference that his foundation had recently organised an “online referendum” asking people whether they agreed that Hungarians who have a permanent address in Hungary but are abroad on election day should have the chance to vote by mail.

Altogether 92.9 percent of the referendum’s 22,396 participants voted in favour of postal voting, while 4.8 percent voted against it, he said.

Vona said that besides resolving the issue of mail voting, another aim of the referendum had also been to introduce the concept of an online referendum into Hungarian public life. 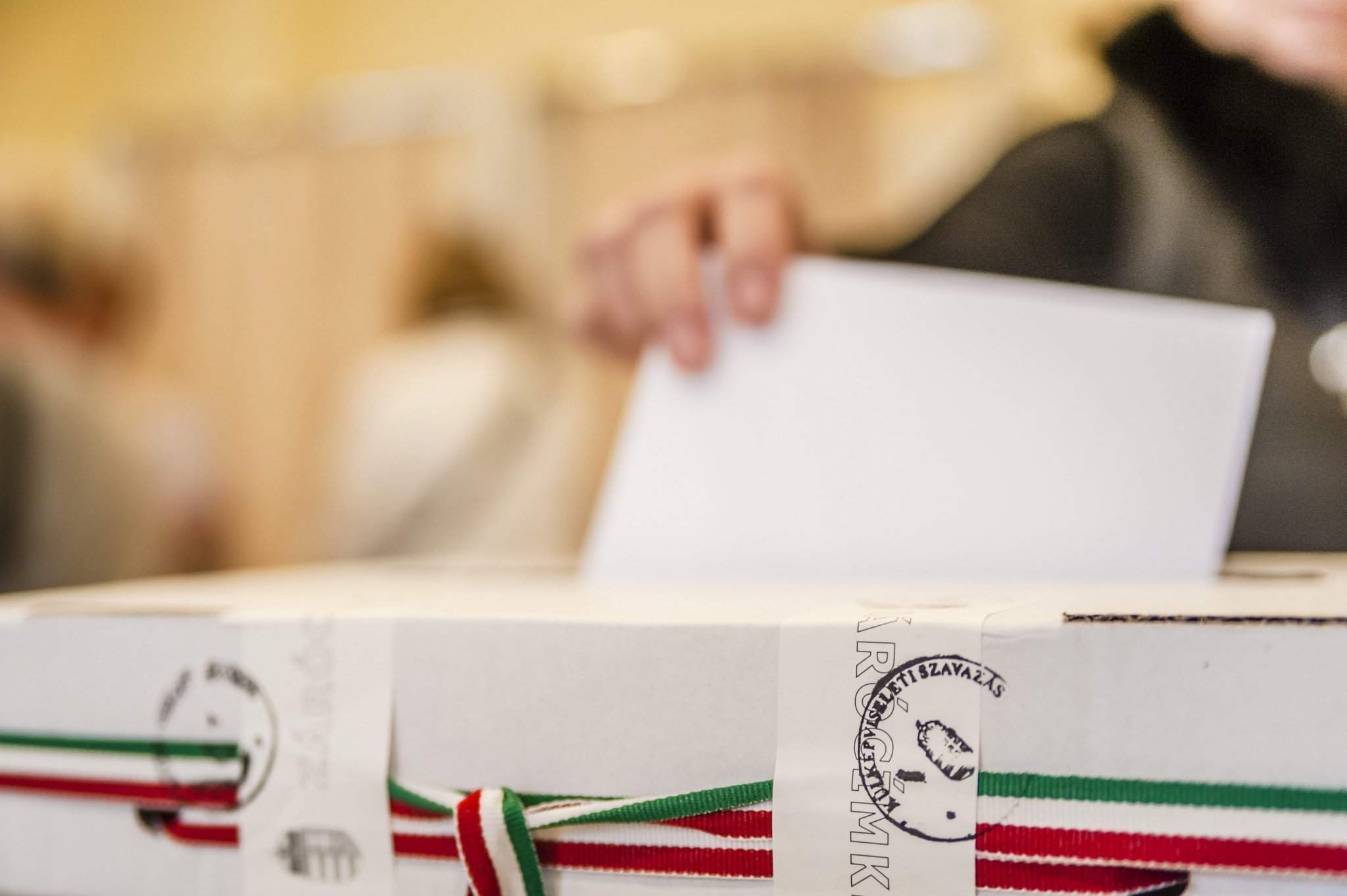