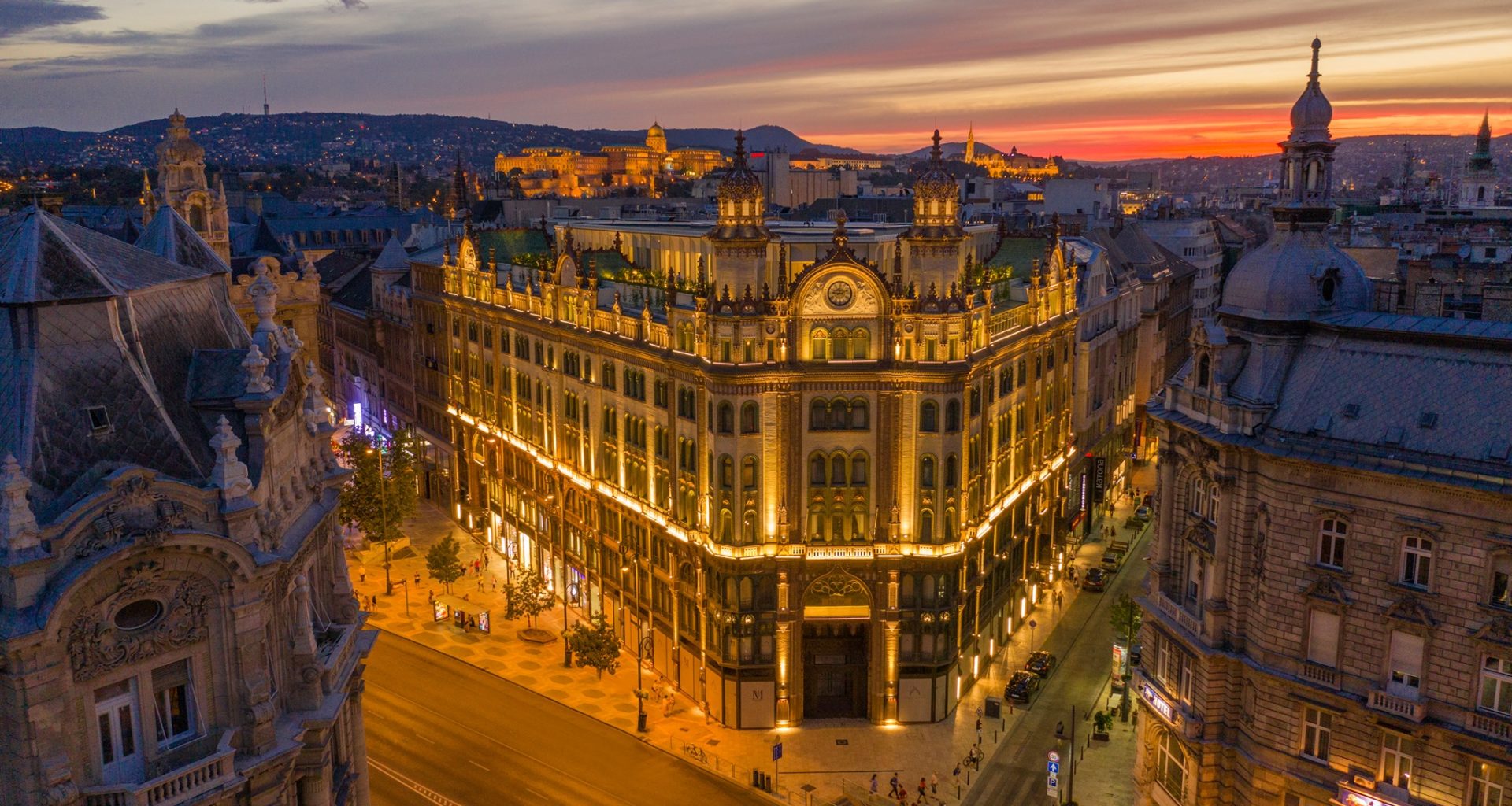 The Parisian Court of Budapest won another prestigious award in the category of Architecture and Preserving from the votes given by the audience of the Architizer A+ Awards. 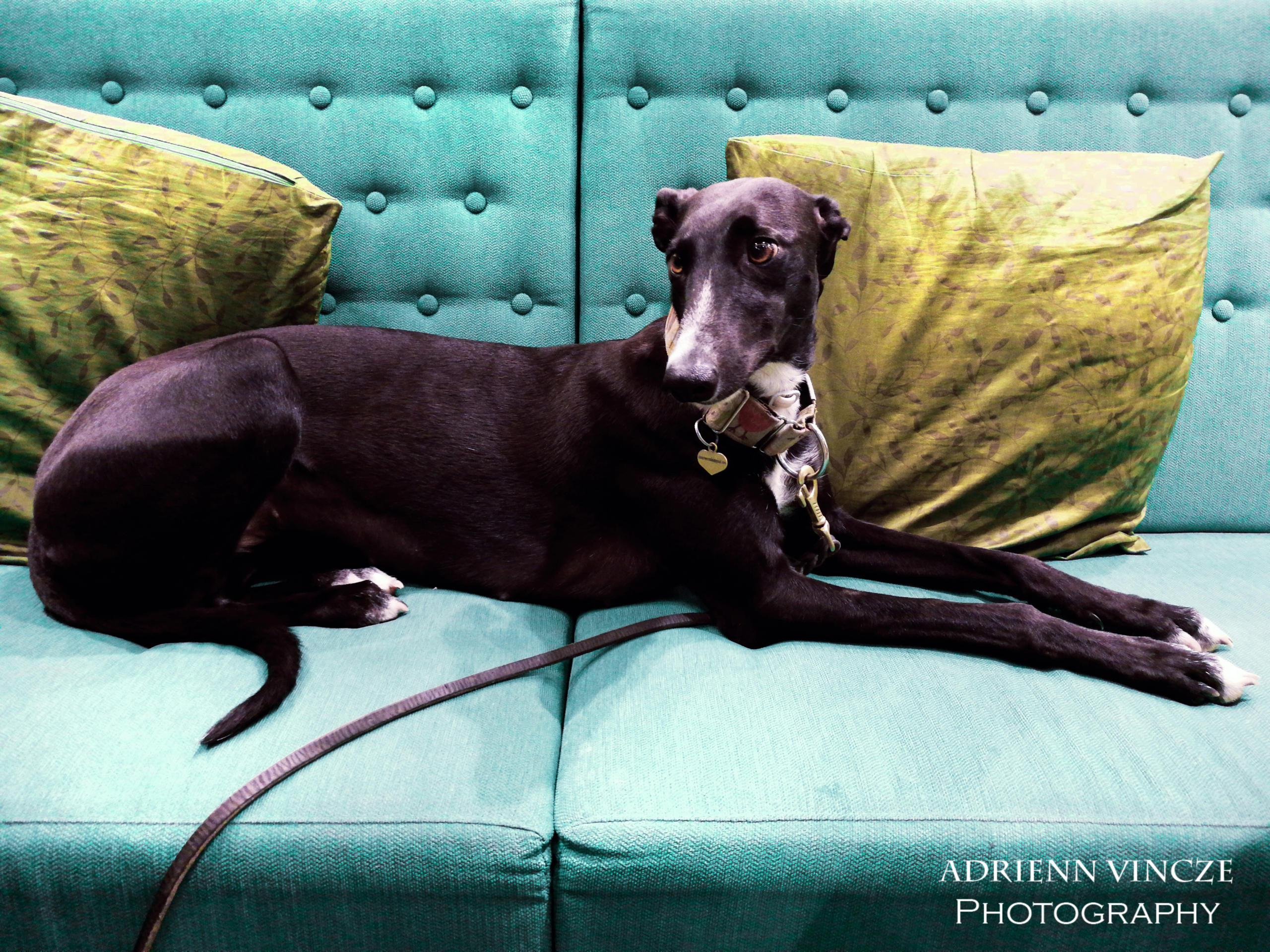 Magyar Építők reported that in 2015, the renovation and transformation of the Parisian Court, the most complex and historical building of Budapest, started, and four years later, everyone could see the masterpiece architects created from the building. The Mellow Moods Hotels in the building is one of the best-known hotel business chains in the whole world. Now, the readers and followers of Architizer A+ have discovered the building and decided to award it.

The historical area and the fame of Budapest, one of the most visited capitals of Central Europe, also helped Parisian Court to receive the award.

The building was completed in 1913 in many architectural styles and, unfortunately, had to be rebuilt several times because of the two world wars and the 1956 Revolution and Uprising. Architizer A+ is considered to be the most prestigious award among architects because it has followers and readers in every single point of the planet.

Other awards the Parisian Court received:

Turkey and Hungary renewed the tomb together in 2018, and the building has received many awards since then. Now, it got a gold in the 2020 FIABCI World Prix d`Excellence Public Infrastructure category while a silver medal in the contest’s Heritage category.