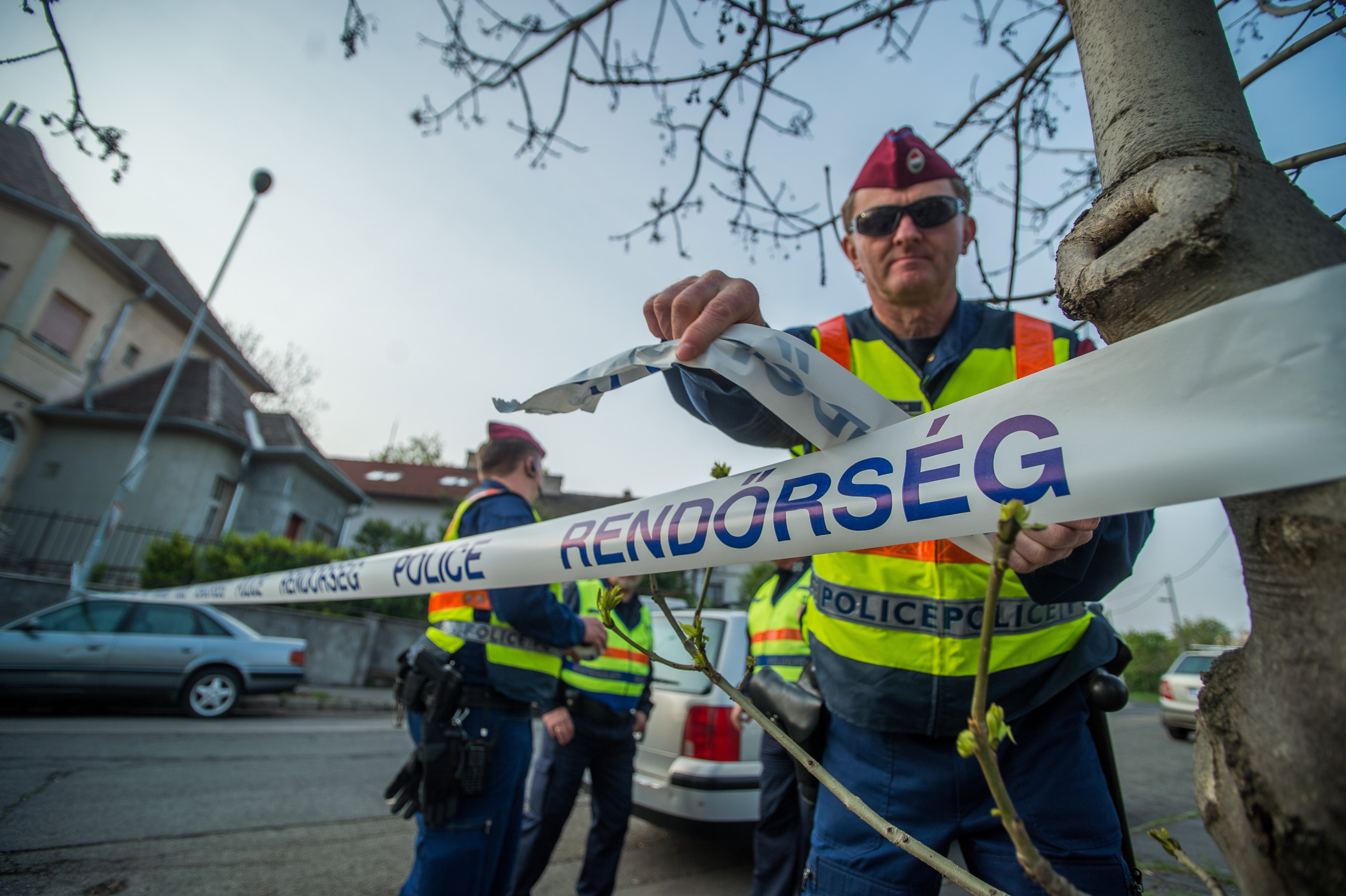 The area is in partial lock-down, which means it cannot be approached, only left.

Sections of Istvan, Marek József, Dembinszky, and Peterdy streets between Dózsa György Road and Murányi Street, as well as Chazar A. Street have been closed for traffic. Buses and trolley buses in the aera have been rerouted.

The evacuations affect some 3,500 people. The authorities are providing temporary shelters as well as transport and personal assistance to the sick and elderly, the government office said.

As we wrote yesterday, a large unexploded bomb dating from the second world war has been discovered during earth works in Budapest’s City Park, the municipal government office announced, read more HERE.