Áder noted that 90 percent of waste water is dumped uncleaned into natural waters in Africa, which is an “enormous strain”. Water resources are also overused, which is expected to lead to lack of water in a few decades, he said.

Horváth noted that Pureco installed a waste water purifying system in Ghana in May.

The company’s self-developed purifying system allows the waste water handled there to be let back into natural waters without posing infection risks, he said. Experts of the Danube Regional Waterworks are currently training local professionals in operating the system, he said.

Pureco has been present at all Budapest Water Summits, and has used the forum to develop its network in Egypt and other countries, in line with the government’s southern opening strategy, Horváth said.

Áder noted that Budapest is organising the Planet Budapest 2021 sustainability expo, an extended version of the summits, between November 29 and December 5. The event is expected to draw more than 160 exhibitors from the Visegrad Group countries, he said.

The president’s Blue Planet (Kék bolygó) podcast will air weekly until then, presenting one of the participants each week, he said.

As we wrote before, the third-largest lake in Hungary, Lake Velence, is dying. Due to extreme water levels, massive fish and bird deaths, and uneven rainfall, Lake Velence has been in the news recently, details HERE. 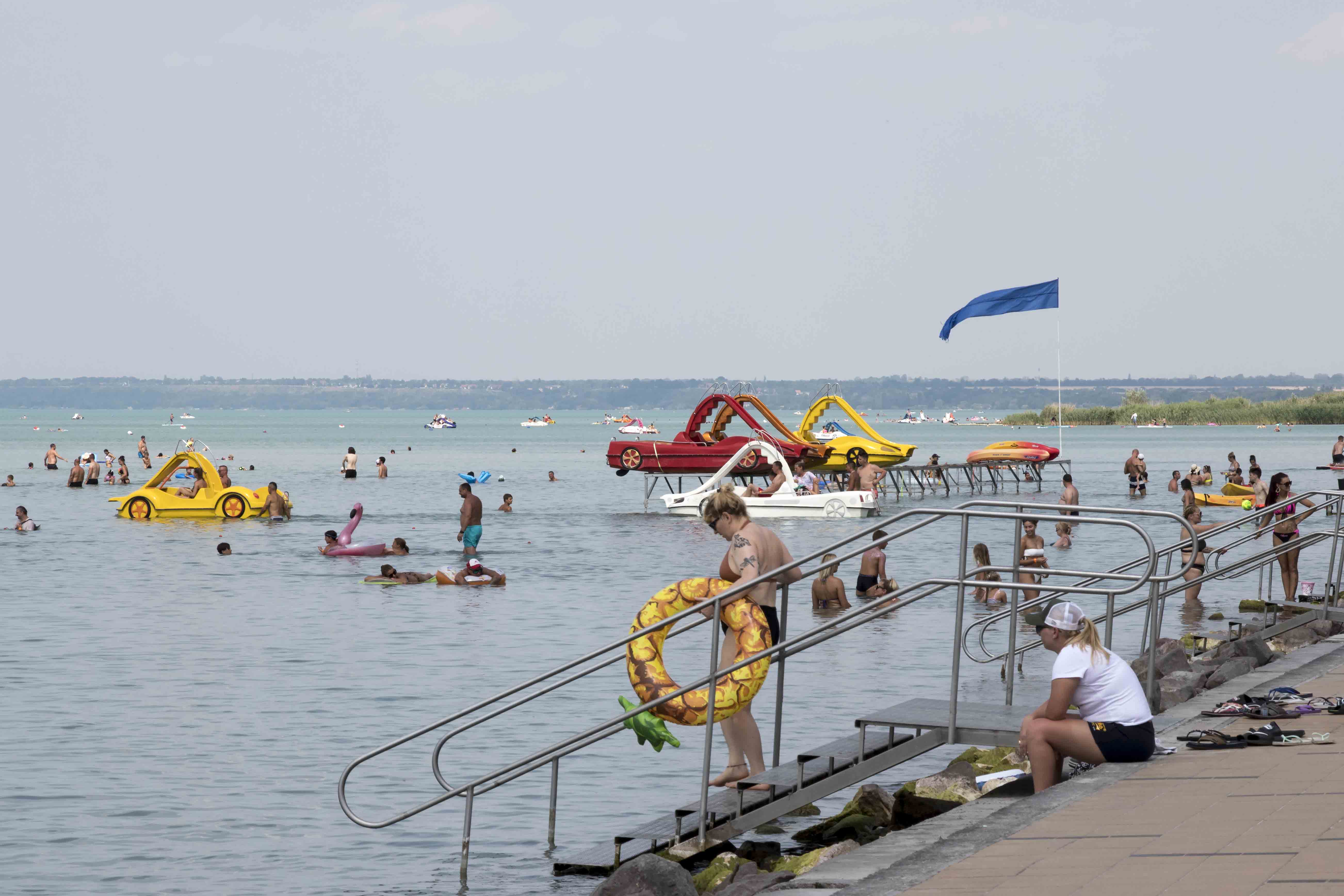 Read alsoLake Balaton’s water quality worsening – too many people use it as a toilet!