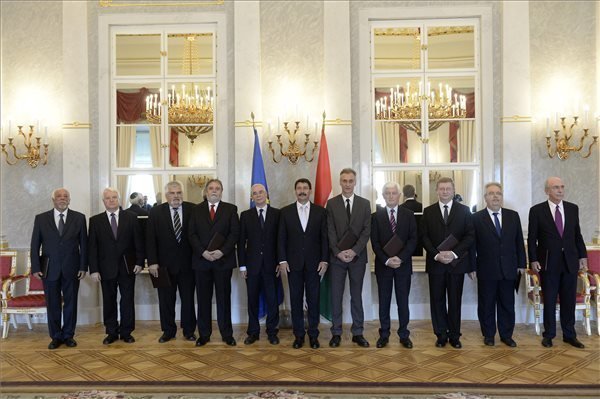 Budapest, June 20 (MTI) – The rectors of Hungary’s universities and colleges see a risk in planned government changes under which the cabinet would appoint chancellors to supervise the financial management of those institutions.

In a position published on the website of the Rectors’ Conference on Friday, the body said that the two-tier leadership of an institution, having both a rector and a chancellor, carried inherent risks, and it urged that relations between the two officials should be thoroughly considered and well-defined.

According to the Conference, the draft amendment to the higher education law, presented by Human Resources Minister Zoltan Balog on Monday, should be complemented with further rules, and that lessons of the introduction of the new model should be evaluated in cooperation with higher education leaders no later than the beginning of next year.