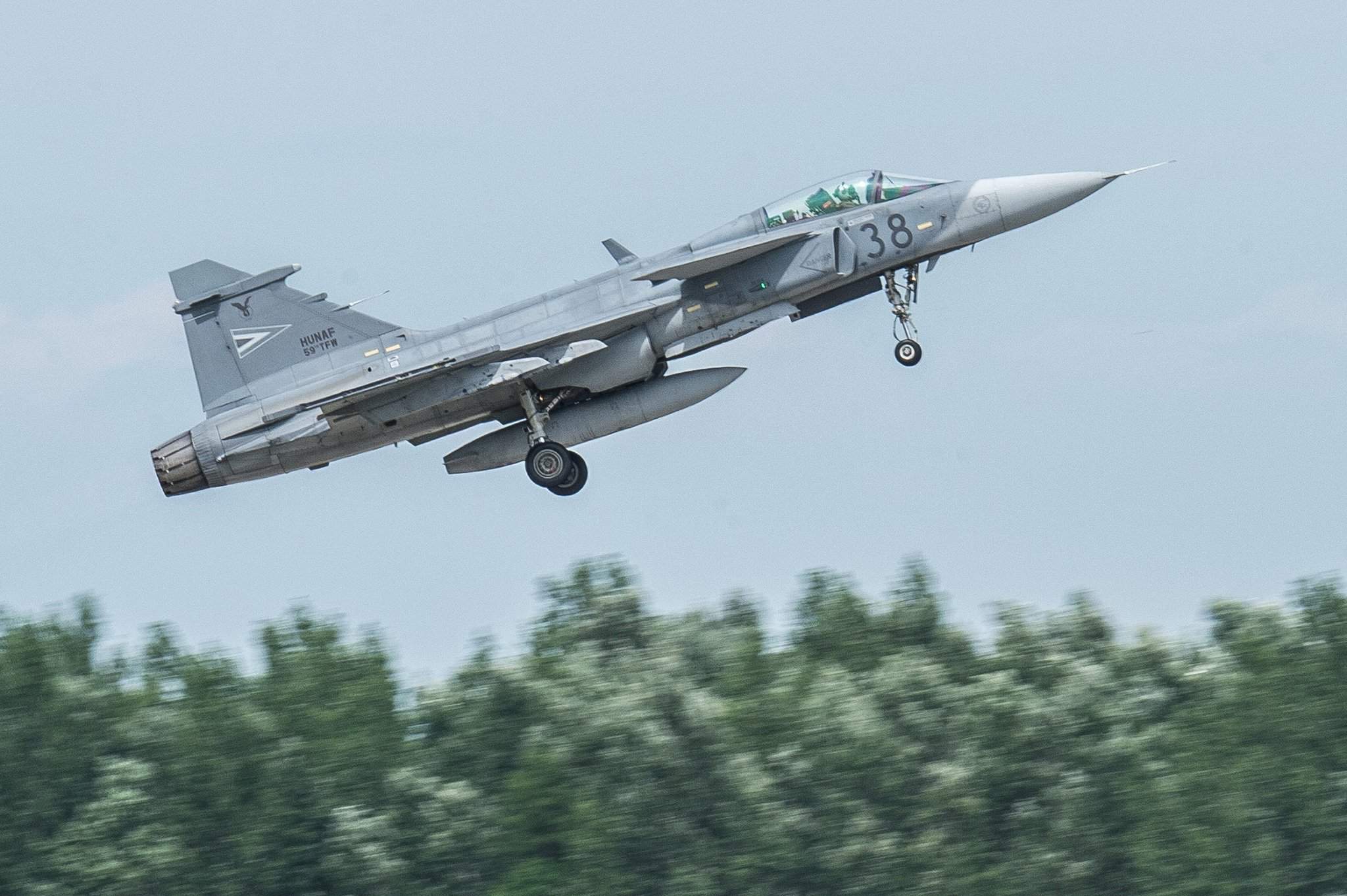 Its predecessor was destroyed over a year ago in the Czech Republic while landing at the Caslav military air base, the ministry noted in a statement.

The pilots successfully ejected and were unharmed.

The Hungarian air force’s new Gripen which arrived from Sweden will be put in regular service after obtaining all necessary permits by Hungarian aviation authorities, the statement added.

Another Gripen which was damaged during landing in Kecskemét last June is in the advanced stage of being repaired and it is expected to resume service from the autumn, the ministry said.