Russian Information Center opened at the University of Debrecen Russian Information Center opened at the University of Debrecen (DE). This is the third such institution in Hungary after Budapest and Pécs.

Councilor of the Russian Embassy in Hungary Valerij Ljahov said it was important to provide reliable information about Russian culture on the campus; the center has been created by Russkiy Mir Foundation to those interested in the Russian nation and Russian culture.

The Russian official expressed the hope that more and more Hungarian universities would open similar centers.

He added that Hungary is making a lot of efforts to create similar Hungarian centers in Russia. 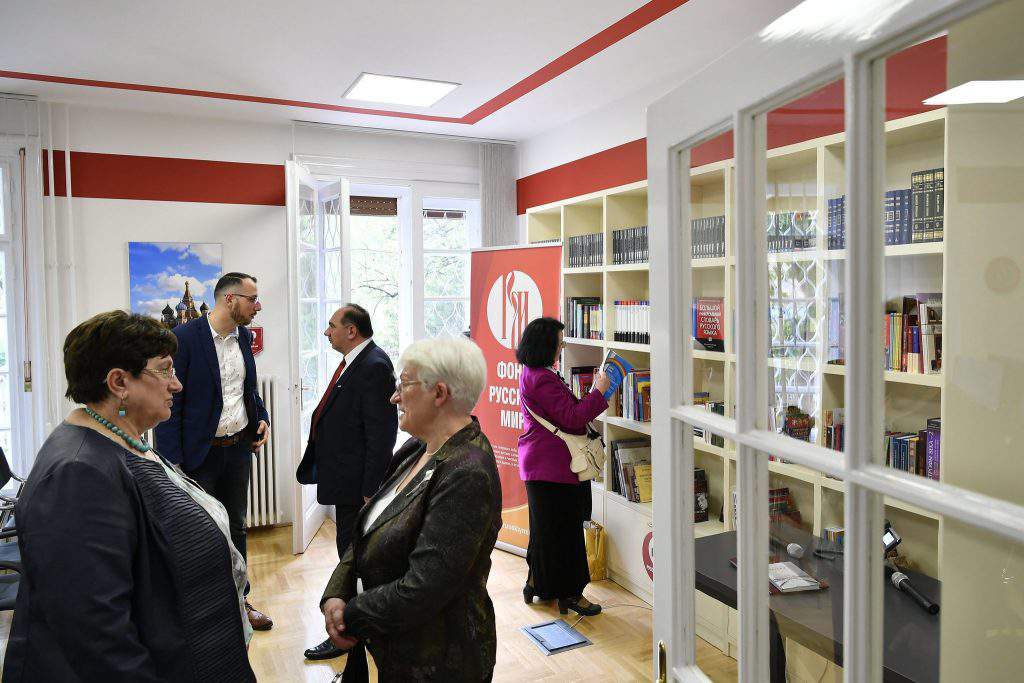 Deputy Rector of Education at DE Elek Bartha remarked that many students studied Russian at the Debrecen University in the 1970s and 1980s; but when compulsory Russian language teaching was discontinued in public education, the number of students dropped drastically.

Nowadays, however, more and more students are interested in the Russian language, he added.