Budapest, August 1 (MTI) – Twenty-five sent from Slovakia on Hungary’s request to help patrol the border with Serbia were welcomed at a ceremony in Budapest on Monday.

Interior ministry state secretary Károly Kontrát said at the event that Hungary and Slovakia share the same view and act together in response to illegal migration.

The Slovak police will work in Hungary from Tuesday under the arrangements of a Visegrad Four border police cooperation scheme.

Kontrát added that Hungary is making great efforts to protect its southern borders, the people of Hungary and the external border of the Schengen area. In the recent period, strict laws have been introduced and significant “live force” protection has been implemented at the southern border where 8,000 police and soldiers are stationed. 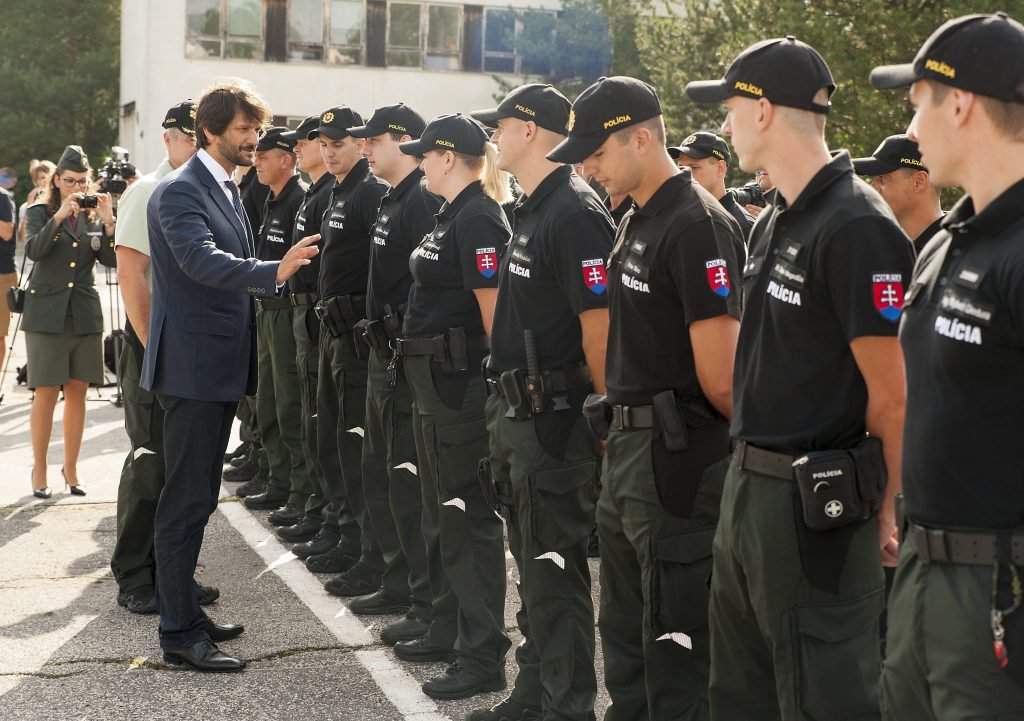 He said the European Union’s “wrong-headed migration policy” has not changed and instead of stopping illegal migration, it focuses on the distribution of migrants. During the past week, more than four hundred migrants tried to cross the Hungarian-Serbian border illegally, he added.