Spain’s Minister of Industry, Commerce and Tourism Reyes Maroto said on Thursday that Spain will open its land borders with France and Portugal on June 22.

The minister explained that the restrictions, which have been effective since a State of Alarm was imposed on Spain to halt the spread of the coronavirus on March 15, will be lifted after the sixth extension to that measure expires at midnight on June 21. 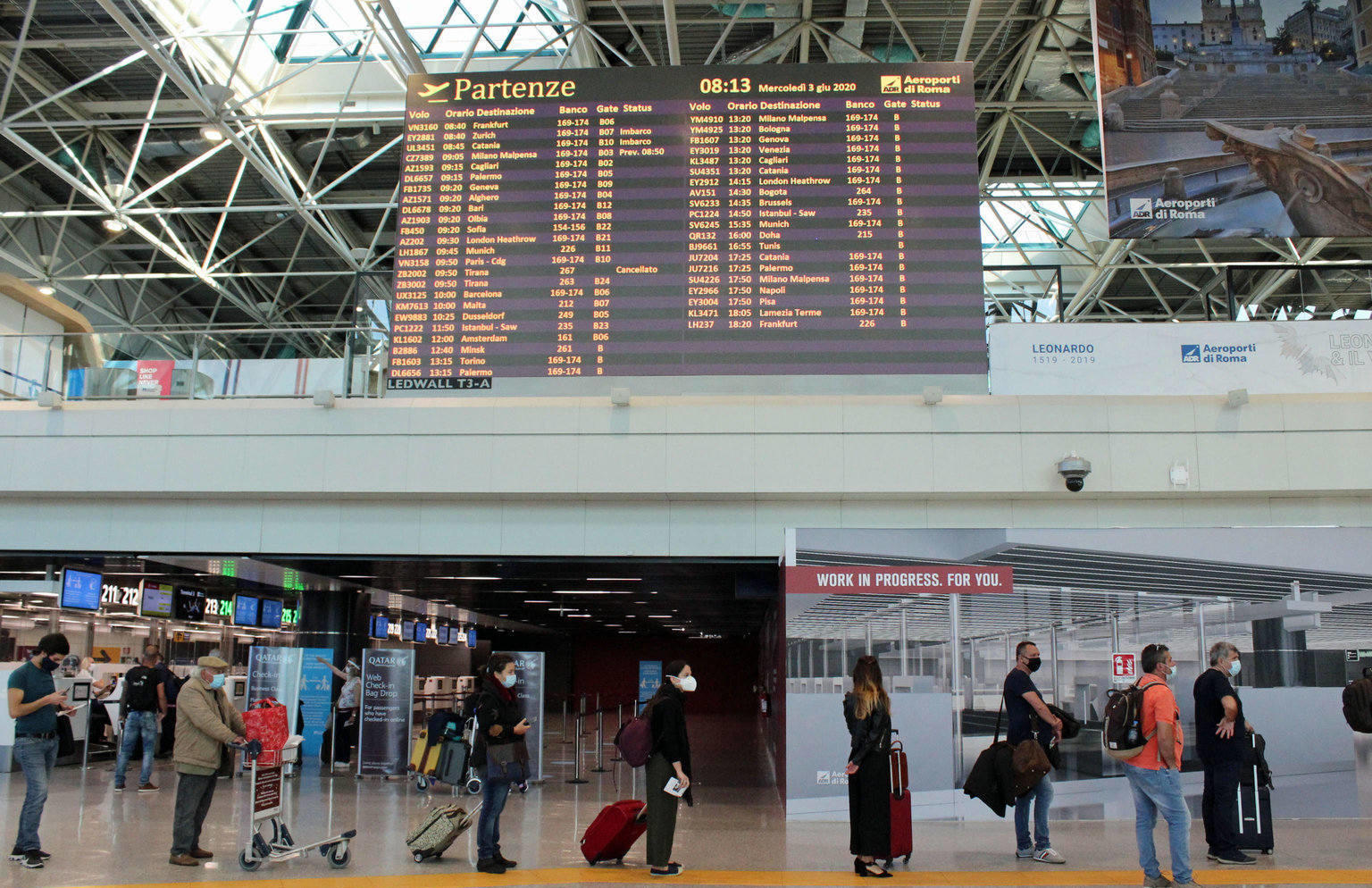 That sixth and final extension was approved by the Spanish Congress on Wednesday.

The border closure, which has been in effect since mid-March, has forbidden everyone, other than residents, truck drivers and cross-border workers, from using the land border with Spain’s two neighbors.

The El Pais newspaper reported that Maroto said Spain would also look to lift quarantine restrictions for those crossing the land borders, but that measure has still to be approved. 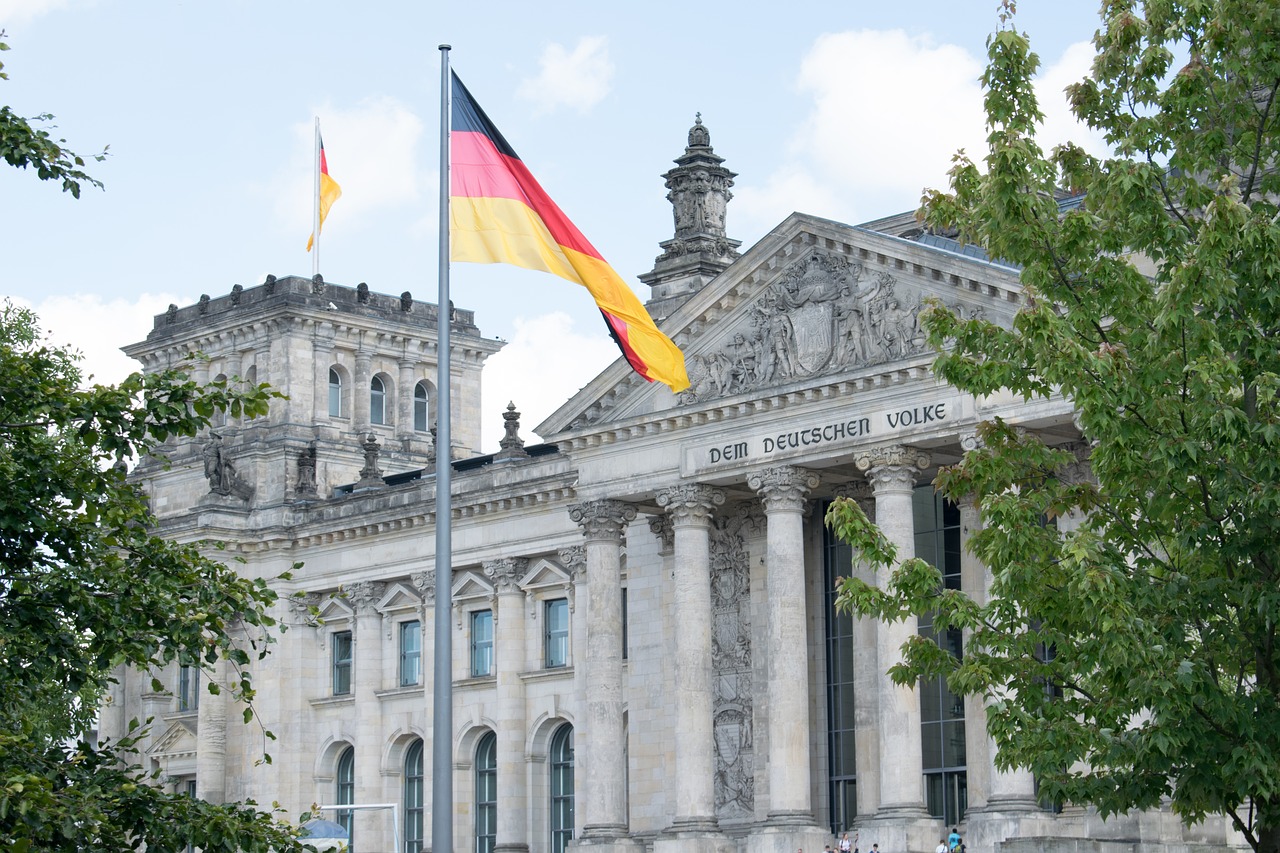 The initial aim of the Spanish government was to maintain quarantine restrictions until July 1, but in the past week the government has hinted it may ease restrictions to allow tourists from certain countries to fly to the Canary and Balearic Islands in an attempt to support the country’s tourism industry, which has been hit especially hard by the coronavirus crisis.