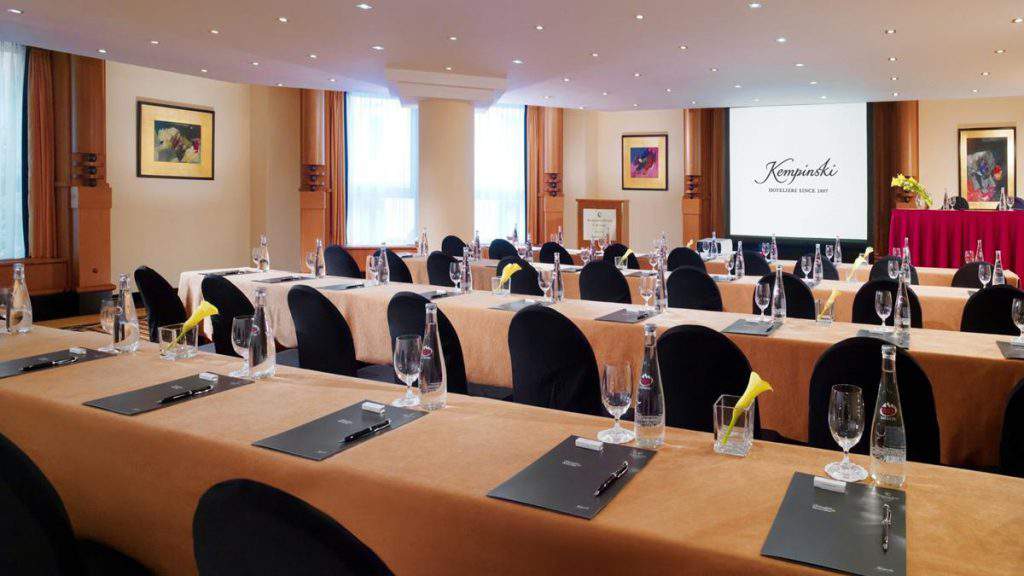 “I am very happy and proud to my team. I would like to thank all of our guests, partners, and judges for acknowledging our commitment to always providing the highest possible service with this award”, said Stephan Interhal, the director of the hotel.

The World Travel Awards was established in 1993 to acknowledge and reward excellence in the travel tourism and hospitality industry.

The Wall Street Journal has praised it as “the Oscar’s of the travel industry”. 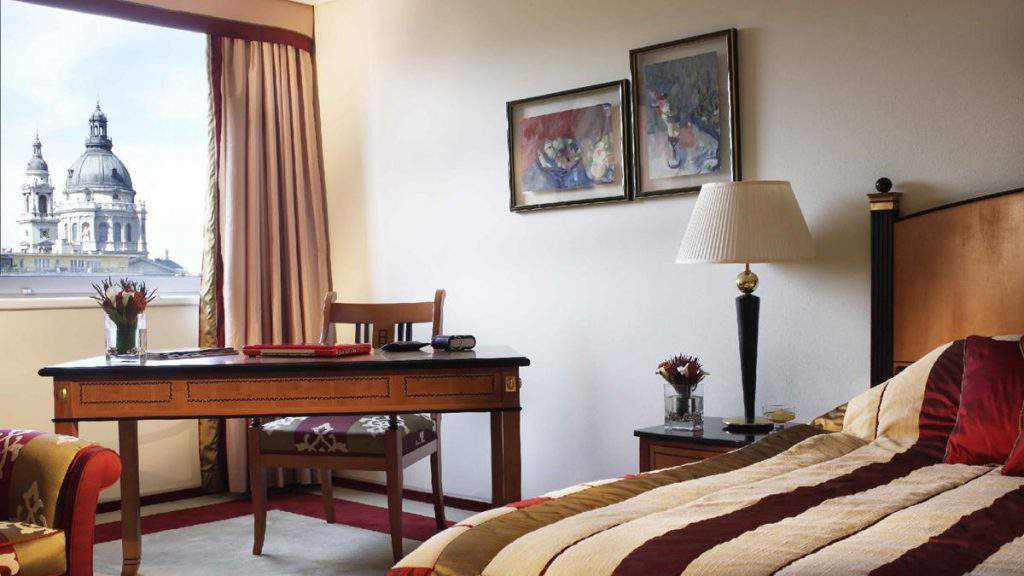 The Kempinski Hotel Corvinus Budapest has been among the awarded hotels since its establishment: