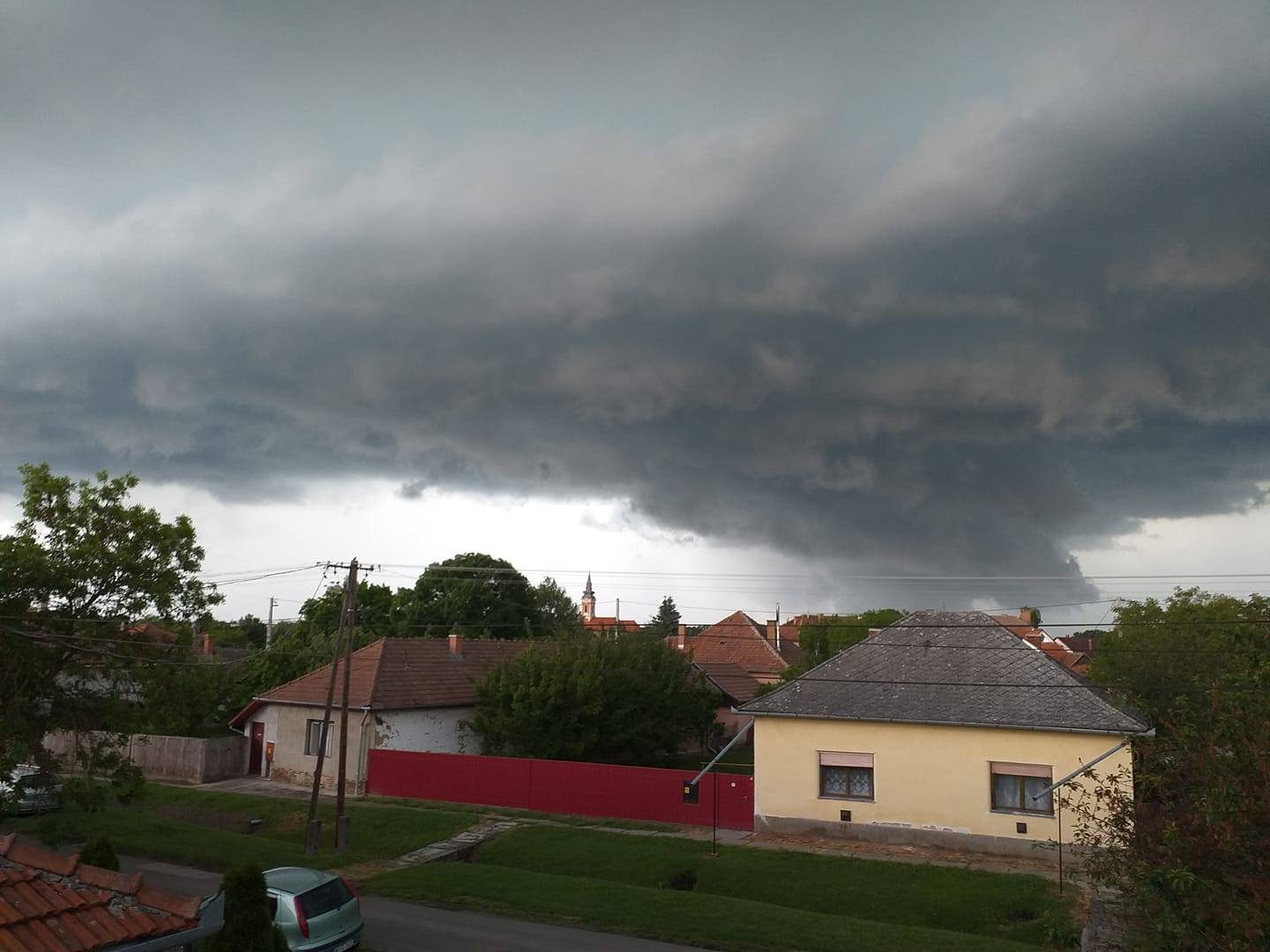 The extreme spring weather brought special climate phenomenons for the weekend of Pentecost all across Hungary.

As we previously reported, the temperatures in April were rather winter-like in Hungary, with intensive wind and snowfall. One month later, the extreme weather has even brought some unique natural phenomenons as well, including two larger supercells in the middle of the Great Plain, accompanied by hail and thunderstorms.

Supercell is also referred to as a rotating thunderstorm that is characterised by the presence of a mesocyclone. According to Wikipédia, the special weather phenomenon tends to last 2-4 hours and can dominate the local weather up to 32 kilometres away.

This spring’s extreme weather conditions have brought two larger supercells to Hungary, that can be checked in the following video.

Furthermore, in the early afternoon, a smaller supercell also occurred in the Transdanubian area that came from the Croatian border and has almost reached the area of ​​Szeged.

As the Hungarian meteorological portal Időkép reports, thanks to the fast-moving cold front, the atmospheric conditions were favourable for forming the supercells. Then, the two supercells running next to each other headed east and reached several cities in the Hungarian Great Plain with heavy rains and hail.

The thunderstorms broke out trees and branches in several parts of the country. 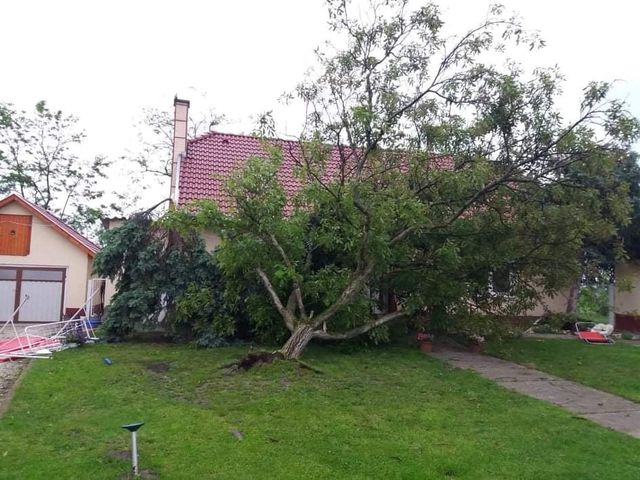 Meanwhile, in the western part of Hungary, locals could enjoy the view of such colourful rainbows.