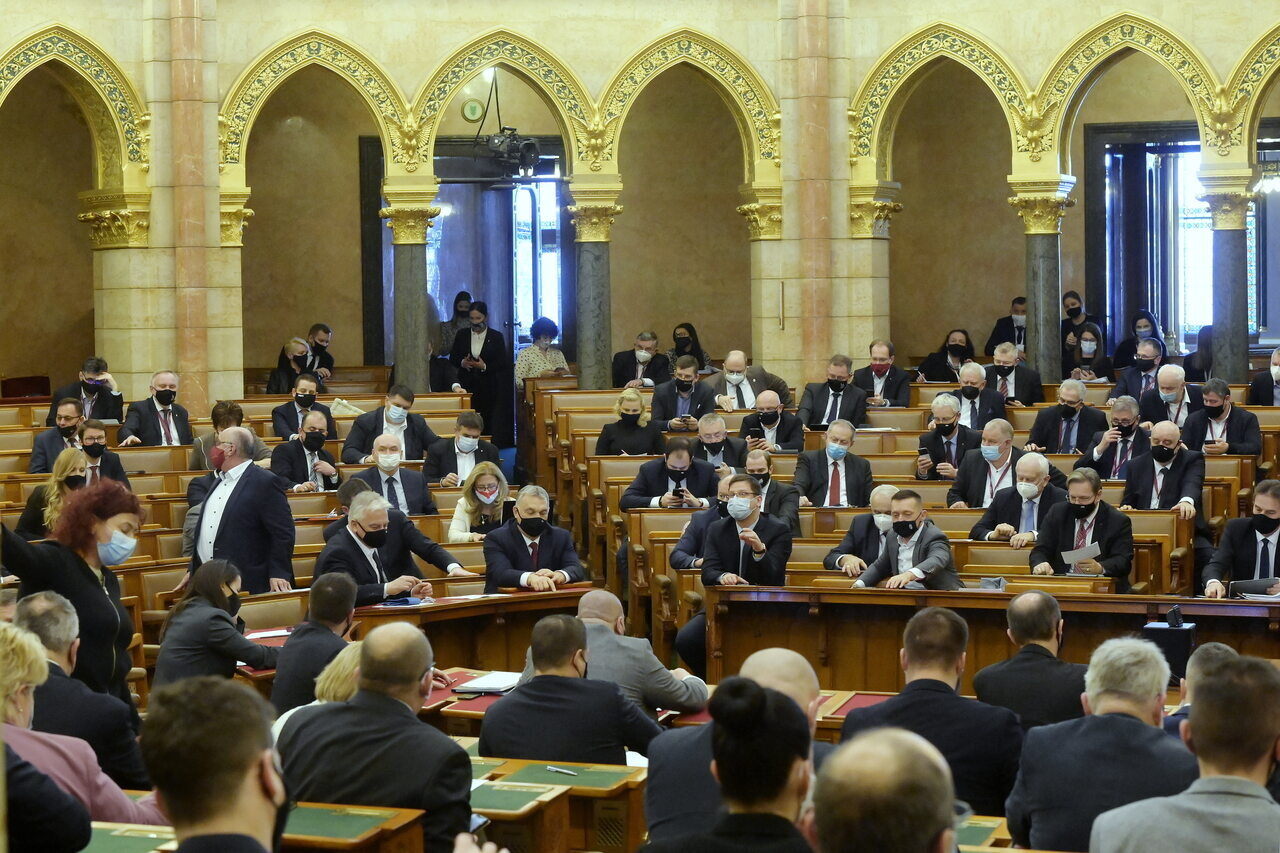 Csaba Dömötör, a state secretary of the Prime Minister’s Office, has slammed Hungary’s left-wing opposition parties for their rejection of a proposal to fast track a parliamentary debate on extending the special legal order in connection with the coronavirus pandemic.

Dömötör said on Facebook that the ruling Fidesz and Christian Democrat parties would do everything in their power to put the extension of the special legal order to a vote as quickly as possible.

“It’s already clear that the left has returned to a form of politics whose essence is that the worse it is for the government and the country, the better it is for them,” Dömötör said.

This style of politics, he said, was “as irresponsible as it is insensitive”, arguing that swift decisions were key to saving lives and jobs.

“It’s times like these when it becomes clear who can be counted on when things get tough,” he said. “And once again, it’s not the left.”

The state secretary added that if it were up to the left-wing opposition, the government’s wage support scheme, the moratorium on loan repayments and epidemic response measures would all expire at the end of the month.