The Heritage Service trams of the Centre for Budapest Transport (BKK) and of BKV are back on track since Sunday (18 March), reports napi.hu. You can hop on one of the trams for a round of nostalgia each Sunday until the 15th of April.

You can enjoy a sense of vintage and ‘retro’ in Budapest by taking one of the Heritage Service vintage trams that run between Széll Kálmán Square and Hűvösvölgy on Sundays from the 18th of March until the 15th of April. The wooden-framed two-axle vintage trams (marked 611 and 436) take off at 10, 11, 13 and 14 o’clock each Sunday from Széll Kálmán Square, arriving 26 minutes later to Hűvösvölgy.

The 436 wooden-framed two-axle yellow vintage tram was manufactured in Budapest in 1913. After serving the city for several decades, it was taken out of service in 1980.

This was followed by almost ten years of rest in storage, just to be repaired and revamped to its original state in 1987.

Up until the mid-2000’s, the 436 marked tram was on display at the Urban Public Transport Museum in Szentendre. Today, it is part of the Budapest Heritage Service Fleet and is happily awaiting everyone to take them on a nostalgic tour around Budapest. 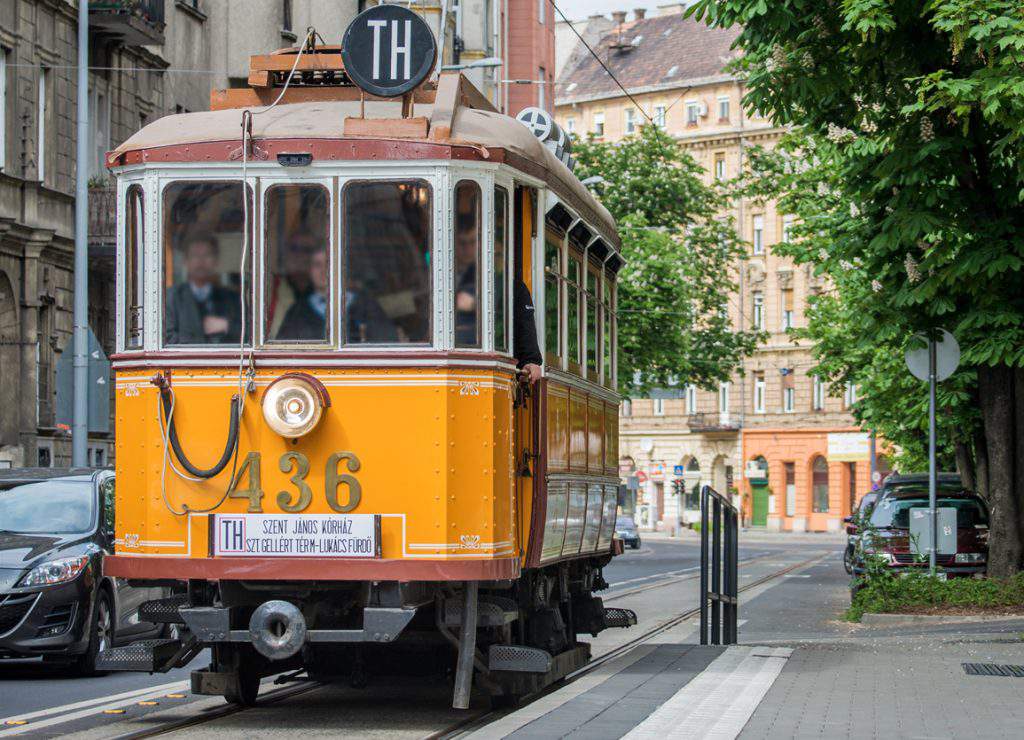 The brown 611 wooden-framed vintage tram was manufactured in 1908 by the Schlick factory. Due to the increased traffic in the 1950’s, it was necessary to transform a part of the fleet into twin cars. These cars were equipped with more adequate, state-of-the-art engines.

In 1975, the tram bearing the number 611 barely escaped dismantling. 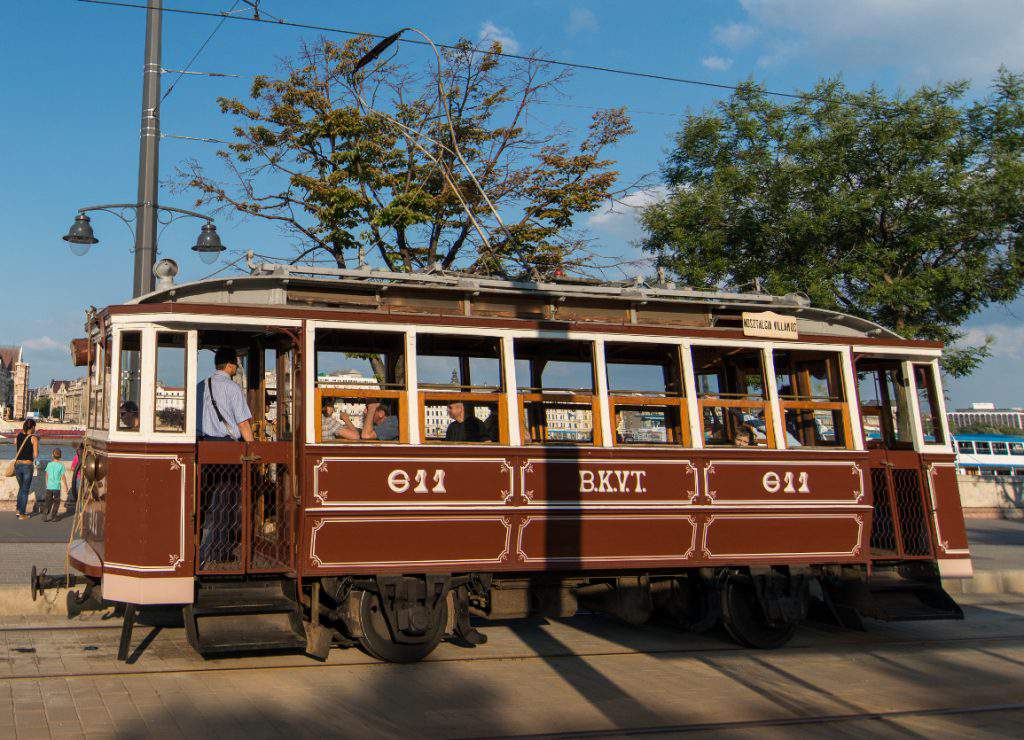