Within just 11 days, a Hungarian woman from Pécs has had multiple surgeries, and the doctors needed to amputate three of her limbs because of a genetic disease.

According to Mónika and her family, she was always on the go, came and went all day. She liked to drive and loved her work at a grocery store and would even work the second shift as a cleaner. At 39, she lived an average life when, suddenly, everything changed in just a day, says Blikk.

According to Mónika, everything started with a minor injury during one of their vacations, Bors wrote. She had a small wound on her feet which ulcerated and had to be treated for two years. This might have been the foreshadowing of the tragic story.

The woman told Pécs Aktuál that one day, she felt a strong stomach pain, and the muscle relaxers did not work, so she decided to go to the doctor but ended up in the ER and had to be operated on.

Her stomach pain was caused because her stomach ruptured and perforated. During the operation, the medical staff found out that Mónika had thrombosis in her stomach and limbs.

Within three months, the 39-year-old woman was operated on a total of 16 times and was diagnosed with a genetic vascular disease that causes severe thrombosis. Unfortunately, the doctors could not repair every vein and had to resort to amputation.

The doctors first amputated her left leg, but within a week, she was told that they could not save her right leg either. The most shocking to her, however, was that just four days after losing both of her legs, she was told that her left arm had to go as well.

Margit, Mónika’s mother, remembered that her daughter called her from the hospital and asked her: “Mum, this cannot happen, right?”

She was devastated, and now she is being taken care of by her husband, Péter, and her mother. Mónika says that she was so shocked she could not even go to the streets for several weeks.

Mónika says that bathing is a difficulty, and her husband has to take her to the shower. She also mentioned that sometimes, she has severe phantom pain, and the tragedy has an emotional toll on her, too.

She is looking forward to speaking with a psychologist to ease her emotional pain, but the family has difficulties as the husband had to quit his job to be able to take care of Mónika. 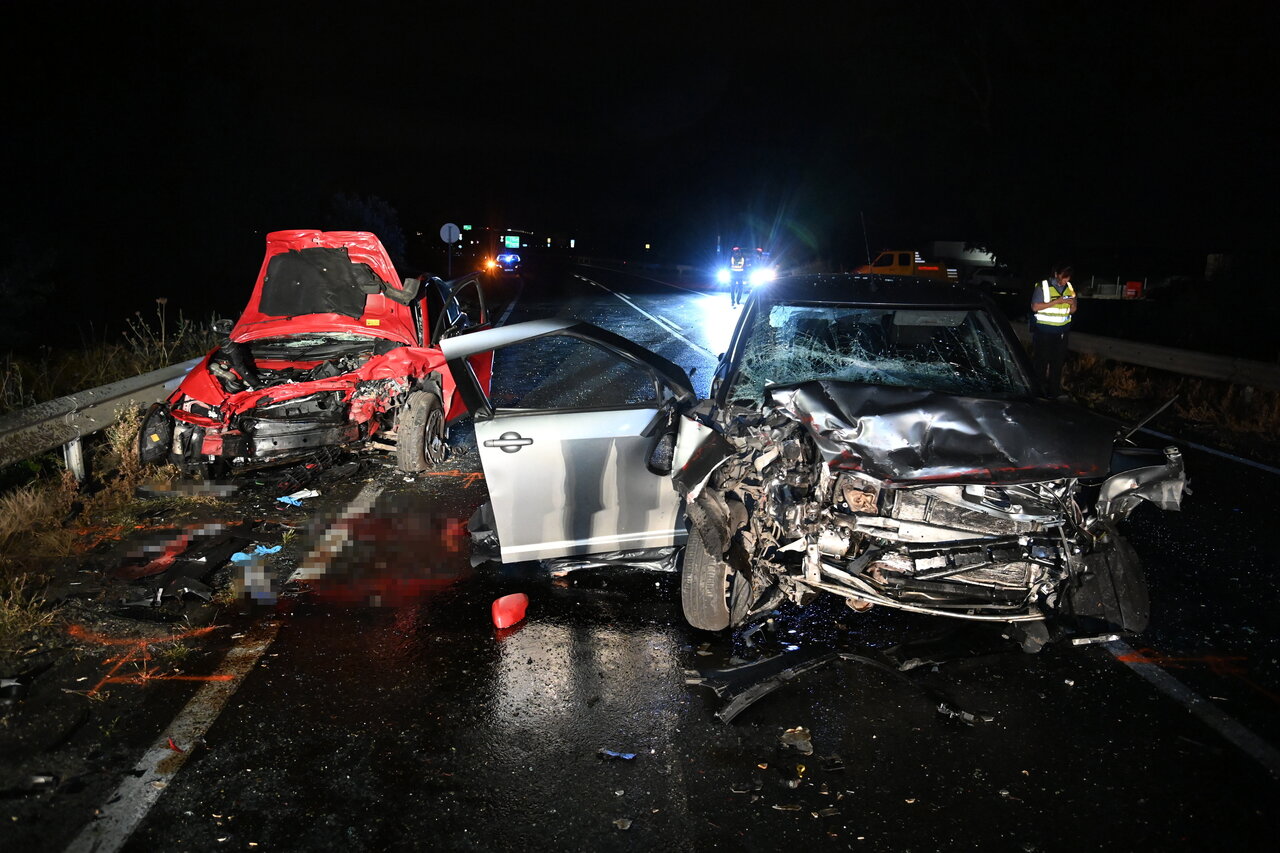