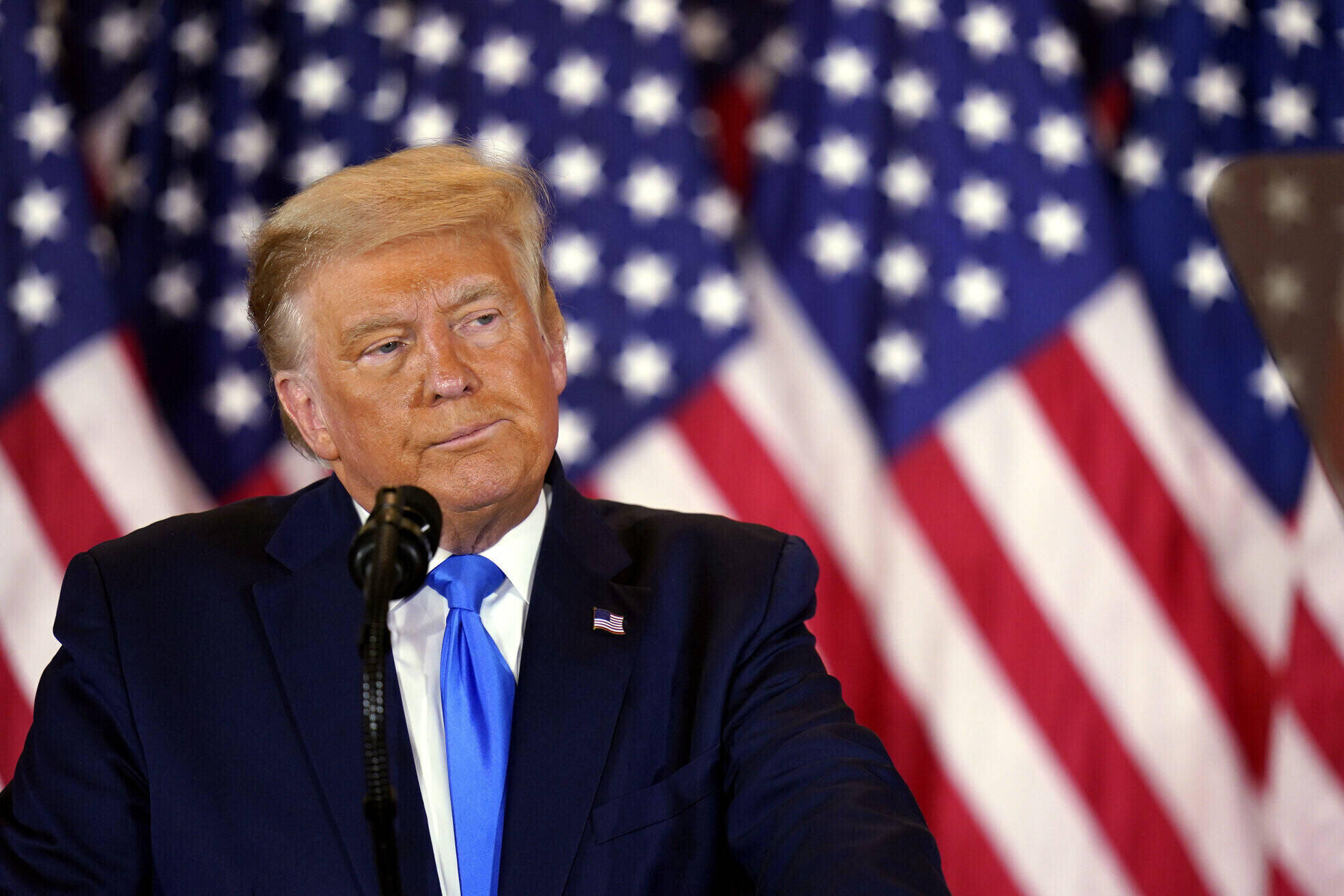 U.S. President Donald Trump’s campaign said on Wednesday that it had filed a lawsuit over parts of mail-in ballots in the southeastern state of Georgia, the third legal action launched in battleground states.

Trump’s campaign had also filed lawsuits in Michigan and Pennsylvania to halt vote counting and asked for a recount in Wisconsin.

President Trump and the Georgia Republican Party have filed suit “to ensure a free, fair election in which only legal, valid ballots count,” Deputy Campaign Manager Justin Clark said in a statement.

Georgia, which carries 16 electoral votes, is a crucial battleground, where Trump and his Democratic challenger and former U.S. Vice President Joe Biden are running neck and neck so far. Democrats have not taken Georgia in a presidential election since 1992.

The Trump campaign is also seeking to intervene in a Pennsylvania case at the Supreme Court that deals with whether ballots received up to three days after the election can be counted, Clark said.

Biden has been projected to flip Michigan and Wisconsin, two battleground states taken by Trump four years ago, which together carry 26 electoral votes.

Biden’s campaign spokesman Andrew Bates said legal challenges were not the behavior of a winning campaign, and described the efforts of demanding recounts or halt of vote counting as “pathetic” and “fruitless.”

CNN is projecting that Biden has so far garnered 253 electoral votes, leading Trump by 40. The Wall Street Journal has predicted higher number of electoral votes for Biden at 264 with Arizona’s 11 votes counted as the former U.S. vice president’s take.

To win the White House, a candidate needs at least 270 electoral votes of the 538 in total.