Weekend houses at Lake Balaton are becoming luxury to purchase

Prices per square metre cost already above 600,000 forints (about 1935 euros) in Balatonfüred and Siófok. Furthermore, real estates in similar holiday towns are becoming more and more pricey, as piacesprofit.hu reports.

There is still a significant demand for real estates in Hungary, but the rise in prices seems to slow down, writes ingatlan.com. The website has made its statistics based on thousands of private real estates near to Lake Balaton, Lake Velence, and the Danube bend.

In Veszprém county, that lies on the northern shore of Lake Balaton, the price was 315,000 forints (about 1016 euros) per square metre at the beginning of April 2018. This shows a 30 percent rise on a yearly basis.

Balatonfüred is the most expensive city to buy real estates in Veszprém county. 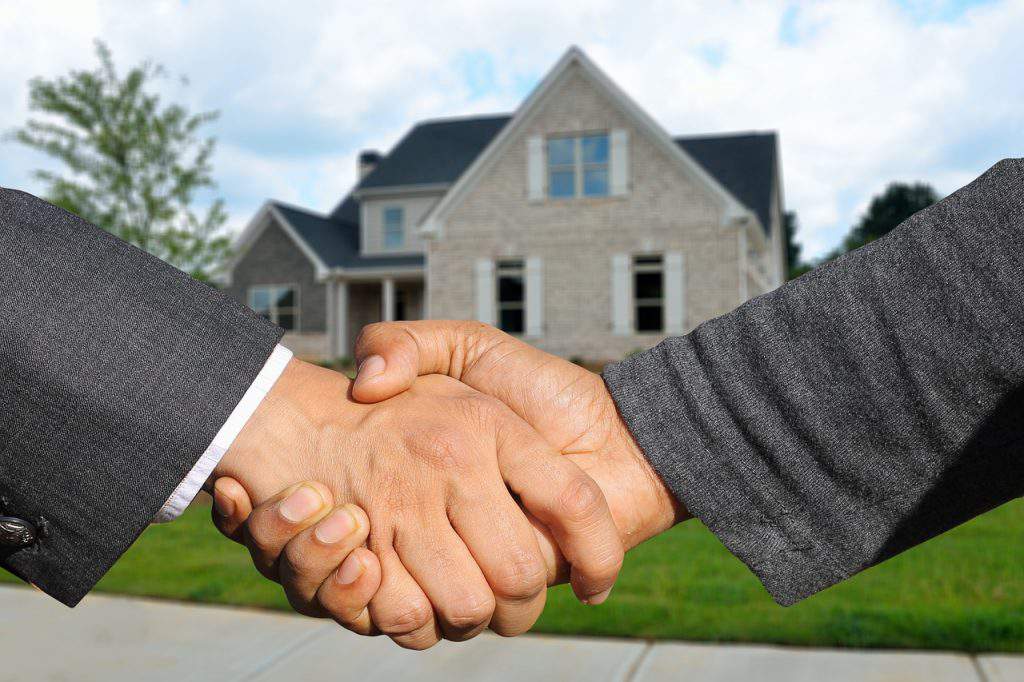 In Zala county, the rise is more moderate, only 9 percent, that means 257,000 forints (about 830 euros). Somogy is the third county that has a shore at Lake Balaton. There is a 16 percent rise here that means 280,000 forints (about 900 euros) per square metre. One of the most popular cities is Siófok here, on the southern shore.

László Balogh, the leading economy expert at ingatlan.com, revealed that

real estate prices on the shore of Lake Balaton have increased a lot during the last few years.

Furthermore, prices at Lake Velence are getting higher, too. Weekend homes’ prices increased by 18 percent to 300,000 forints (about 970 euros) in Gárdony and Velence. The reason for this phenomenon is that

the capital, Budapest, is easily and quickly accessible from Lake Velence.

The Danube bend is getting more and more popular as well. Here one needs 340,000 forints (about 1100 euros) per square metre to purchase a home. This means a 23 percent rise in the prices.

The most popular cities at the Danube bend are Dunakeszi, Szentendre, and Budakalász