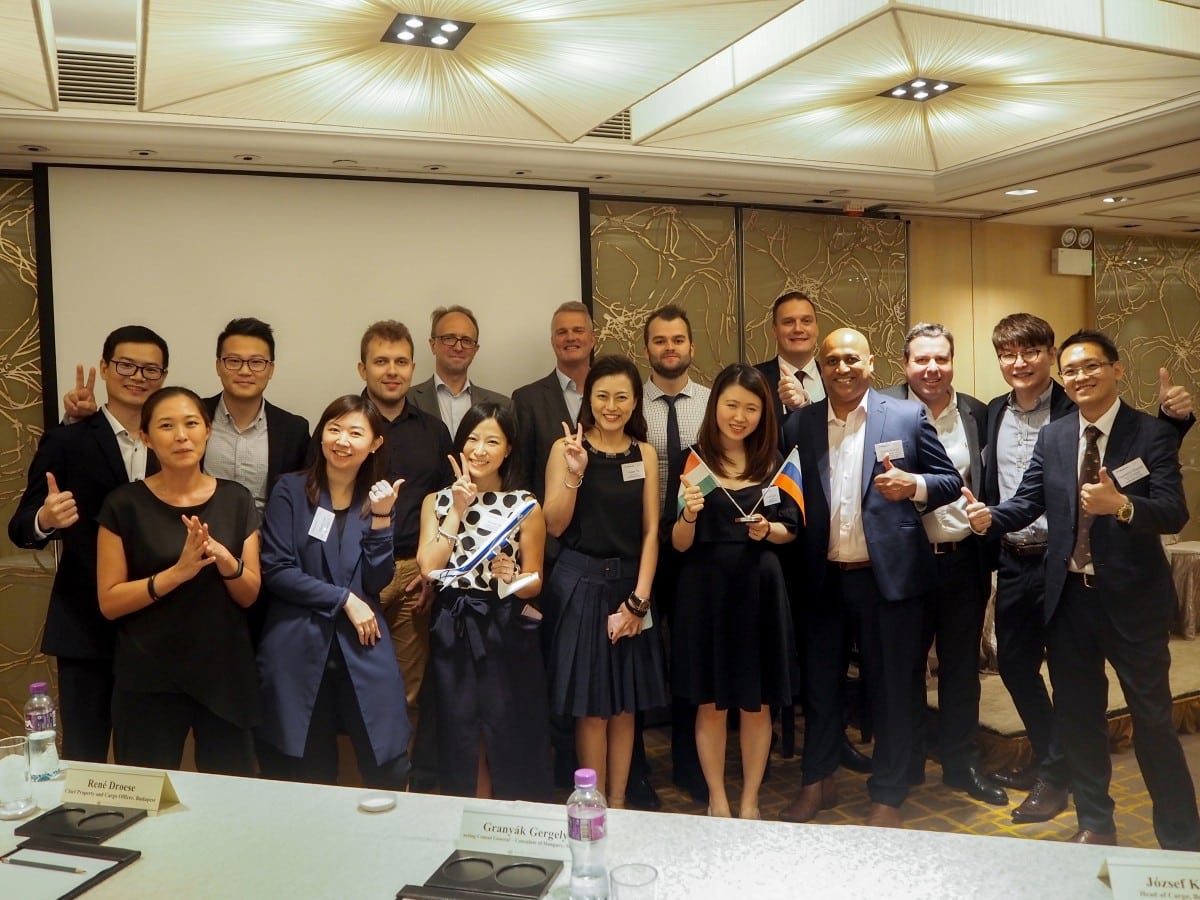 Budapest Airport cargo team were in China to discuss and develop the airport’s growing role as Central and Eastern Europe’s e-commerce gateway.

Budapest Airport (BUD), in collaboration with AirBridgeCargo Airlines, has hosted workshop events in Shanghai and Hong Kong for representatives from Chinese air cargo and e-commerce companies.

Among those attending the event were Chinese e-commerce giants Yunda Express, STO Express and SF Express, Qingdao and Xi’an airports, and the Consul General of Hungary in Shanghai.

“Budapest Airport is right on track to becoming the main cargo hub for China in the Central and Eastern Europe (CEE) region,” said Rene Droese, Chief Property and Cargo Officer, BUD, speaking at the conference.

“In the last few years the e-commerce market in CEE has increased to 80 billion EUR per annum, and from its central location, Budapest Airport can supply the entire region while also providing world class access for Hungarian exports and imports.”

Discussions at the workshop covered topics from e-commerce to the Belt and Road Initiative, as well as competition from direct Chinese train services, and new routes opening between BUD and Chinese airports.

“The newly launched Shanghai Airlines-operated direct flight between Shanghai and Budapest and its cargo capacity is a serious advantage for Hungary, which comes at the best possible time to gravitate the ever growing e-commerce business into the CEE region,” said Szilárd Bolla, Consul General, Consulate General of Hungary in Shanghai.

“We have all the good reasons to believe that further flights and related logistics investment will follow from China and from the Asia Pacific region.”

BUD’s connections to China have increased this year with a new freighter flight operated by Cargolux to Zhengzhou Xinzheng International Airport (CGO), and a new belly cargo connection between Budapest Airport and Shanghai Pudong Airport was opened this June.

“Budapest Airport is set to become the ideal e-commerce environment for Chinese trade, and with Budapest Airport Cargo City opening this November, we will not only be supporting growth in the air cargo industry at large, but helping to meet regional demand for Chinese imports and exports,” said Droese.  “We have a very active presence in China, and thanks to AirBridgeCargo Airlines and the Hungarian Consulate in Shanghai, these workshops have provided further opportunities to promote our services to the largest e-commerce companies in China and ensuring easy access for Hungarian firms to export to China and the surrounding region.”