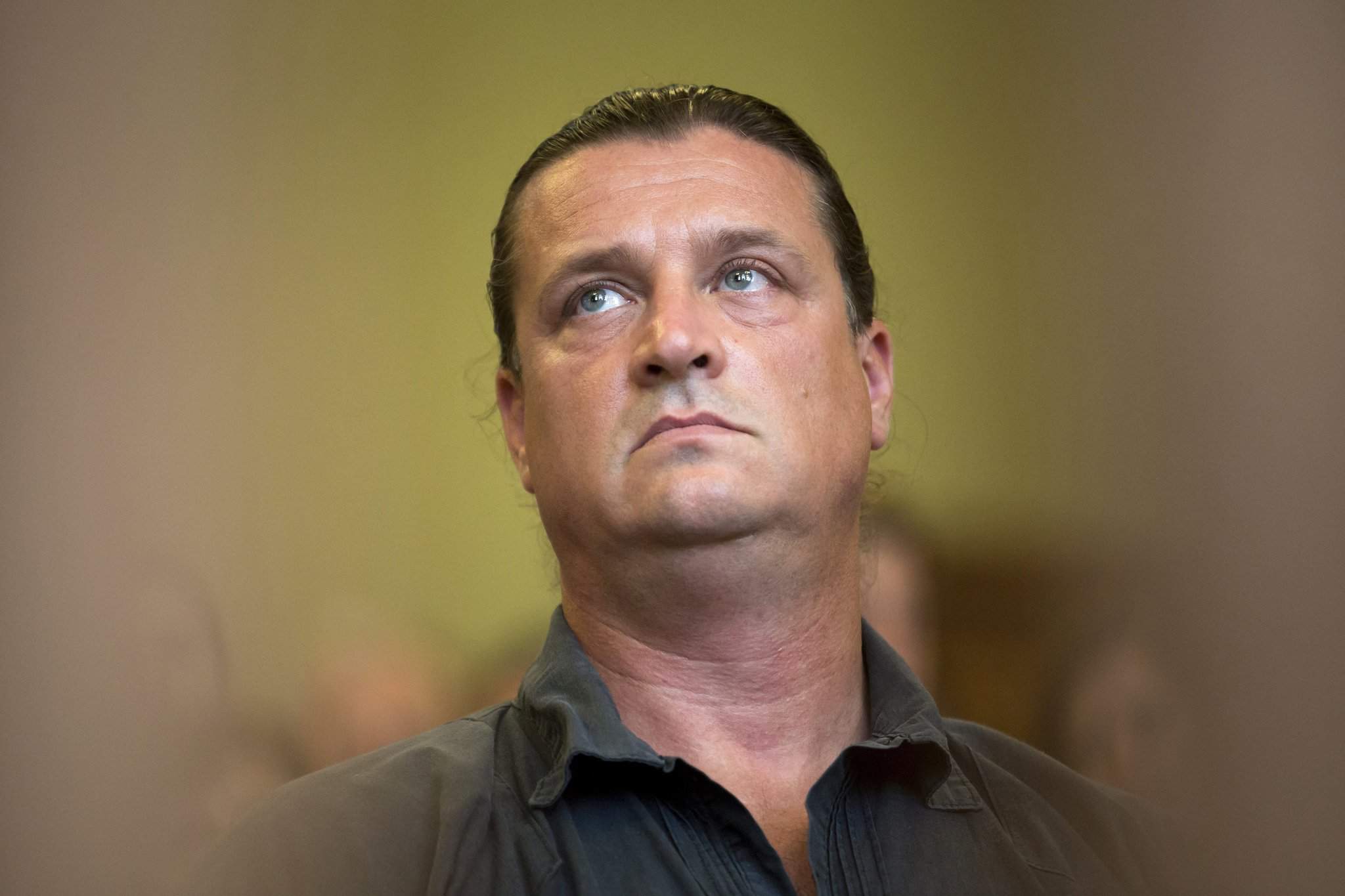 Budapest, August 30 (MTI) – A Budapest court sentenced in a non-binding ruling on Tuesday extremist György Budaházy to 13 years in prison for carrying out terrorist activity almost a decade ago.

According to the charges, Budaházy set up a terrorist organisation called the Hungarian Arrows to carry out attacks against lawmakers of the then ruling Socialist-Free Democrat alliance between 2007 and 2009.

Budaházy and his accomplices were also charged with throwing petrol bombs at the homes of Socialist and Free Democrat politicians and their parties’ headquarters as well as throwing Molotov cocktails at gay bars and outlets, such as a ticket office in Budapest’s 13th district. 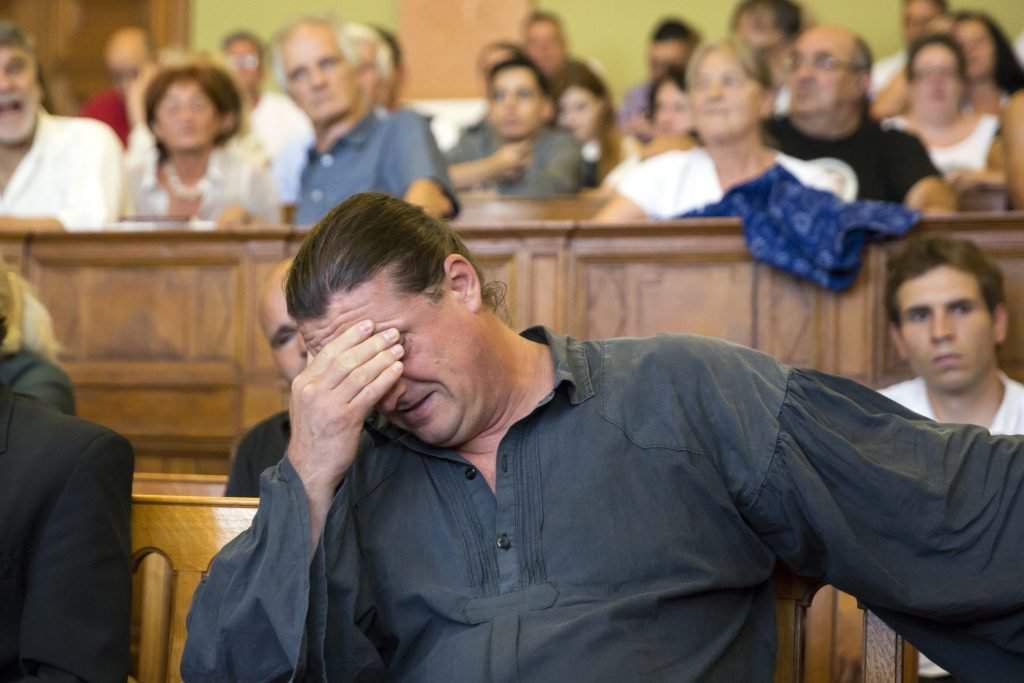 Budaházy’s group is thought to have been behind the beating up of a former Socialist politician turned TV personality Sandor Csintalan.

Budaházy was arrested in June 2009 and was kept in pre-trial detention until September 2011 when the court ordered his house arrest. The court lifted the order in June 2014.

Budaházy’s name also surfaced in connection with a blockade of Elisabeth Bridge in protest against the Socialist-Free Democrat victory in the 2002 general elections.

“It is the greatest shame of the past 26 years that Budaházy got a prison term while neither the communist leaders involved in the Biszku case, nor any of the perpetrators of predatory privatisation, corrupt politicians, and [ex-premier] Ferenc Gyurcsány and his associates who were responsible for the police terror of 2006 have been put behind bars, and [suspected criminal] László Vizoviczki is allowed to feast at home due to a bail of quarter billion forints, the origins of which is unknown”, the party said in a statement.

The opposition DK welcomed the ruling. This is the first occasion that an extreme-right terrorist who tried to scare members of the former left-wing government is sentenced to prison, deputy party leader Ágnes Vadai said in a statement. Budahazy’s case also demonstrates that violent groups “raised under the wings” of Prime Minister Viktor Orbán and Jobbik leader Gábor Vona rather than migrants fleeing from wars pose a real threat of terror in Hungary, she said.