Cubic metres worth of bird droppings, thousands of locks collected from the Chain Bridge! 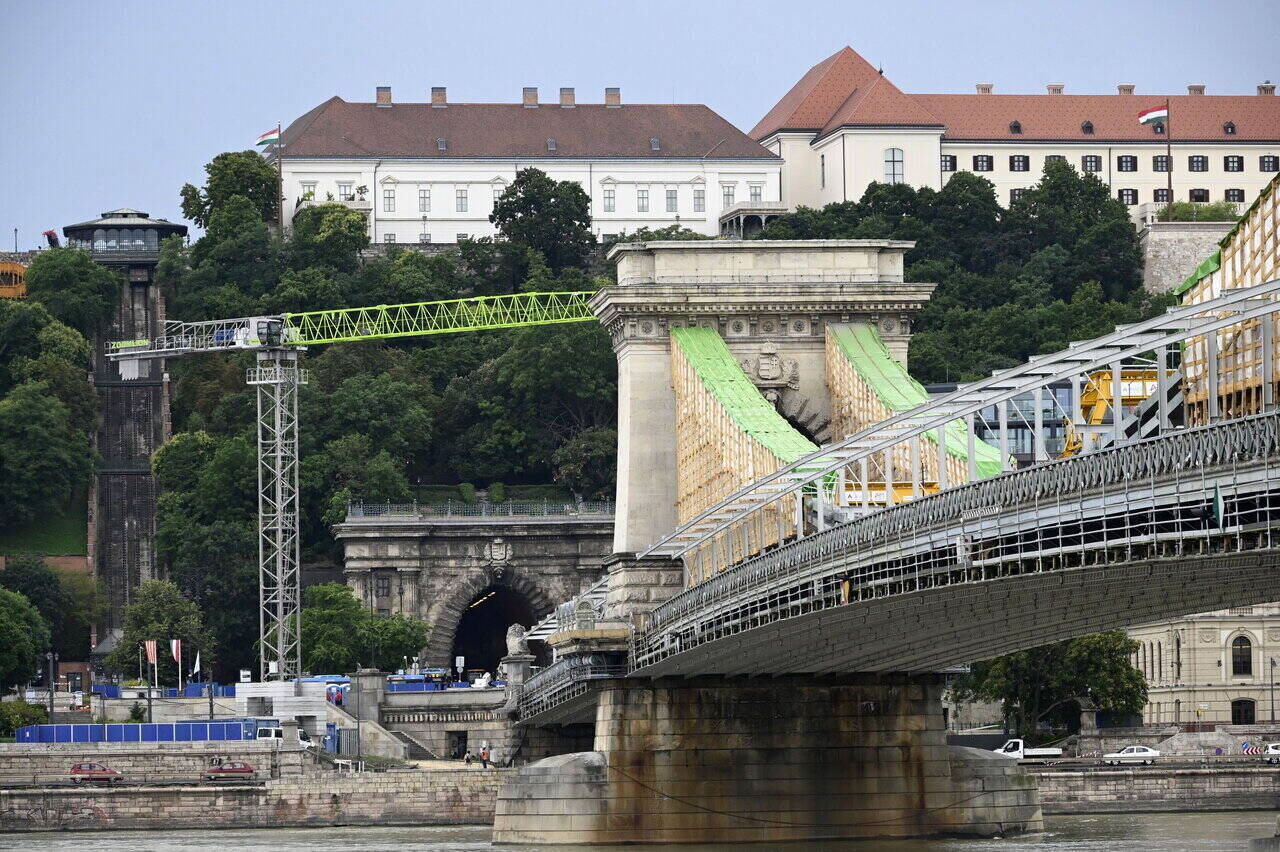 The renewal of the Chain Bridge has entered the phase of construction where the run-down reinforced concrete structure has been “sliced” and taken away piece by piece, and new steel structures are being built.

According to telex.hu, workers put the new steel element into its new place on Wednesday morning. With that, a new phase of the construction has started in the renewal project of Budapest’s iconic Chain Bridge. There will be 35 more of these steel elements, each weighing eight tonnes. 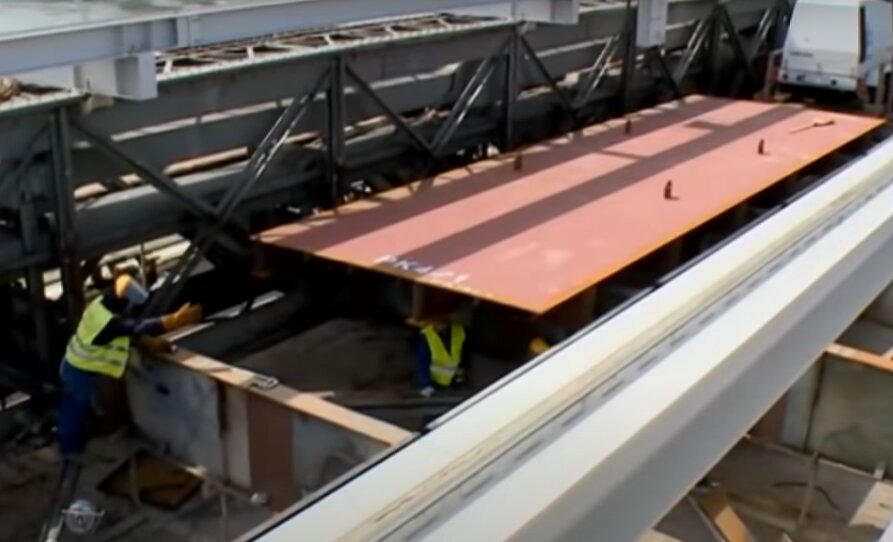 The old chains will not be replaced, and the steel structure of the bridge is also to remain the original.

Interestingly, the centre of the bridge is now 10 centimetres higher, after hundreds of tonnes of reinforced concrete plates were removed. Once all the new steel ones replace the old elements, this elevation will end, and the new structure will be only 1-2 centimetres higher than the original.

3-4 cubic metres worth of bird droppings have been cleared off the bridge. With the renovated bridge, they will try to baulk nesting since guano is corrosive. Furthermore, workers took off ten bucketfuls of love locks, which they will place on a wall after the revamp.

Experts will now correct the harms done by the differing levels of heat absorption or by corrosion. And there are damages caused by boats and even the bombs of WWII which will be corrected, too.

The new colour of the Chain Bridge will be bluish-grey.

This is how the iconic Chain Bridge will look in 2023! – PHOTOS

Some other elements of the project are: reconstructing the stone lions, building a new lamp system, modernising public utilities on the bridge, and giving a changeable decorative floodlight.

Cars will be able to commute again on the bridge in December 2022, but the pavements will remain closed until August 2023.

Meanwhile, the state has not transferred their contribution of HUF 6 billion (EUR 17.1 million) promised before, atv.hu reported.