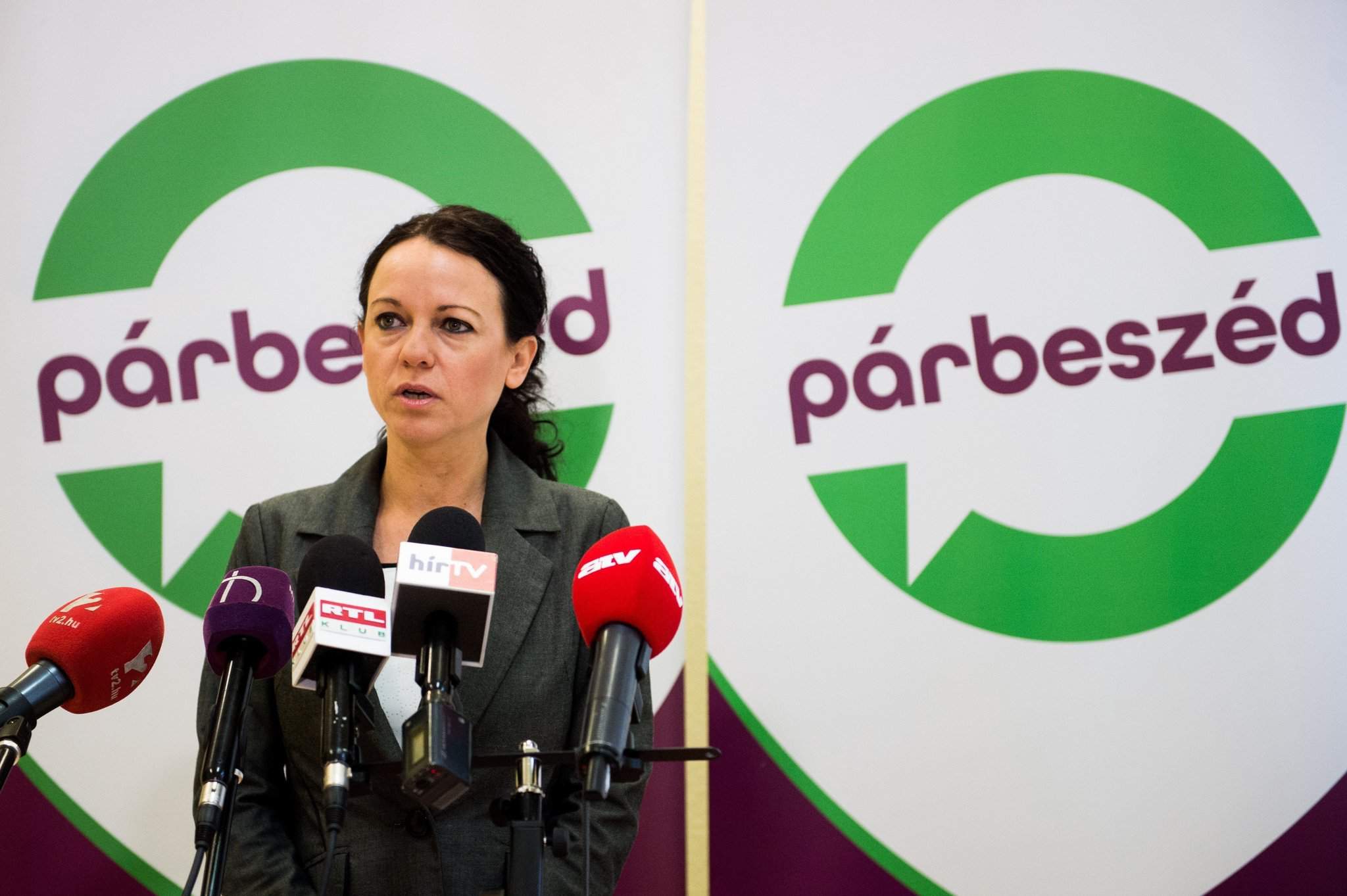 Budapest (MTI) – The Dialogue Party has decided to withdraw from talks with other opposition parties on holding a preselection process to select joint candidates for the 2018 elections, the party’s co-leader announced on Tuesday.

Speaking at a press conference, Tímea Szabó said the reason behind her party’s decision was that a preselection process was not something either the Socialist Party or the Democratic Coalition were interested in.

She said the talks on preselecting joint candidates — which were originally initiated by Dialogue — would now come to an end, adding, however, that her party was open to talking to any party or organisation that believes the current government can be replaced.

In response, Socialist board member Zsolt Molnár said that his party had drafted a complete action plan for the preselection process to be discussed during the weeks to come.

He added that the Socialists had so far been the only political force to name its prime ministerial candidate, László Botka.

Molnár said he objected the left-wing parties sending messages to one another through the media.