YES! There will be a direct flight between Budapest and Philadelphia

Turizmusonline.hu reveals that there will be a direct flight between Budapest and Philadephia, after all.

According to the American Airlines’ announcement in August 2017, there was going to be a direct flight between Budapest and Philadelphia. There had been such big silence around the issue that some people started to think that the airline changed its mind. However, the good news was affirmed at the US Embassy in Budapest, on the 12th of March 2018. 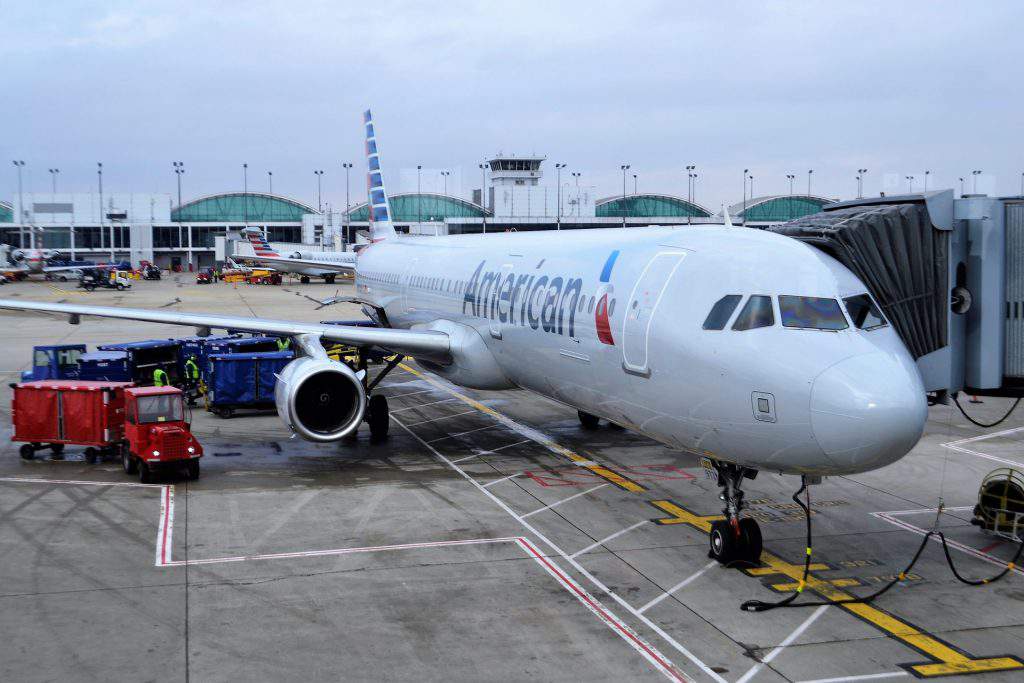 An AA Boeing 767-300ER will take part in the transportation of the half million people using the air traffic between Hungary and the United States. It has 209 seats (160 economy, 28 business, and 21 business with extra legroom). In 2017, 476,804 passengers flew from one country to the other. They have personal (12 percent) or business (88 percent) motivation for their trips. In 2016, there was a 7.7 percent increase as for the number of the Hungarians travelling to the USA, while this number reached 10.2 percent in 2017. Budapest Airport said that the most popular destinations were New York City, Los Angeles, and Miami. According to the American Airlines, 60 percent of the U.S. citizens use their flights. Additionally, they fly to 50 countries and 350 destinations. Their passenger traffic was 209 billion people last year. AA offers 120 transfer locations through Philadelphia.

This city has a lot of advantages such as being the 6th biggest city in the USA and the 3rd largest on the East coast. Due to the smaller size of the airport, immigration and customs control is much more comfortable than at the John F. Kennedy, for example. The airport lies only ten kilometres away from the city centre, where visitors can explore the place that played such an important role in the country’s foundation. It offers lower prices than NYC and has a huge variety of restaurants and cafés.

The direct flight between Budapest and Philly will be available from the 4th of May until the 27th of October. It will operate daily, according to the following schedule: