Igor Grubacs, the Hungarian drug lord from Pécs was caught in an action-movie-like scene after a gunfight has erupted in Podgorica, the capital of Montenegro.

Igor Grubacs, the Hungarian-Croatian citizen has made quite a name for himself in his illegal career in Hungary. According to Blikk,

Igor, who has been known in the criminal underworld as ‘Ingenious Igor’ was one of the most well-known and feared personas of Pécs.

He has been on the Hungarian Police’s list of most dangerous criminals since January 2021. According to the Police.hu, under well-founded suspicion, the authorities have arranged a raid on a garage in district XIII. In Budapest. The police found two of Igor’s men in the middle of selling drugs.

The officers found 22 kilograms of marijuana, but Igor, who was overlooking the process from a nearby car, said Blikk, has managed to drive away

from the authorities. He left his luxury BMW X6 behind and changed cars to ensure to cover his tracks.

The police have found further 59 kilograms of marijuana, 220 grams of cocaine, but they have also confiscated two firearms and 24 million forints’ worth of euros. Since then, he has made it into the most dangerous criminal list.

Blikk reported that later this year, police have managed to track down Igor in Szabadka, and tried to capture him, but again, the drug lord have managed to escape before the policemen arrived.

However, ‘Ingenious Igor’ is not only a drug lord. He has plenty of other cases that the police are watching him for. 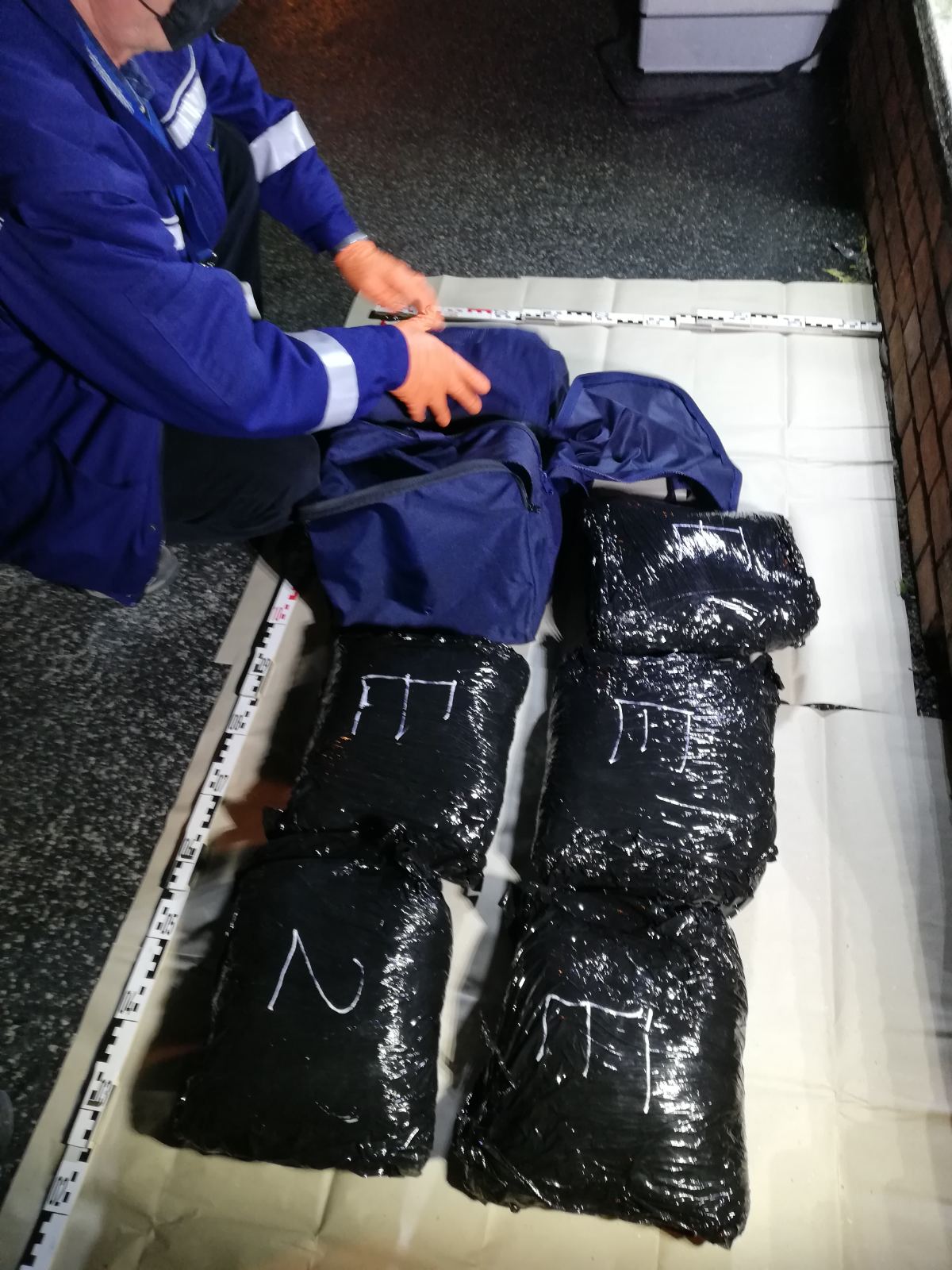 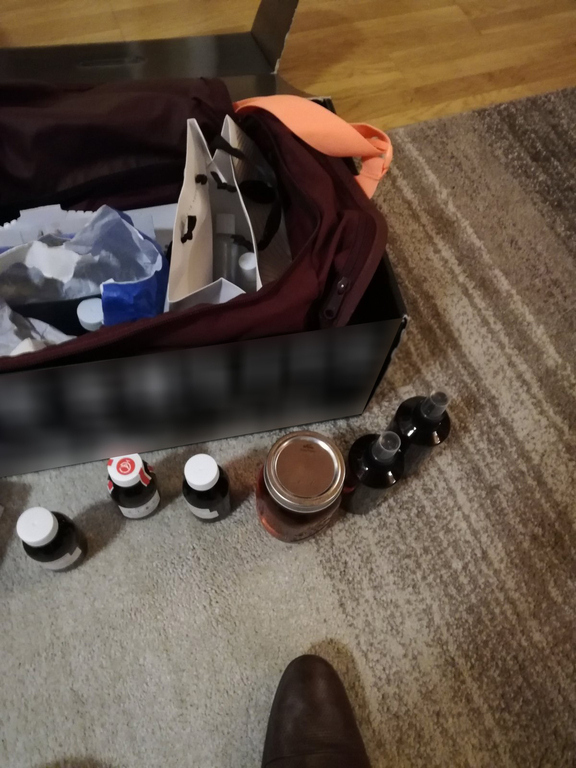 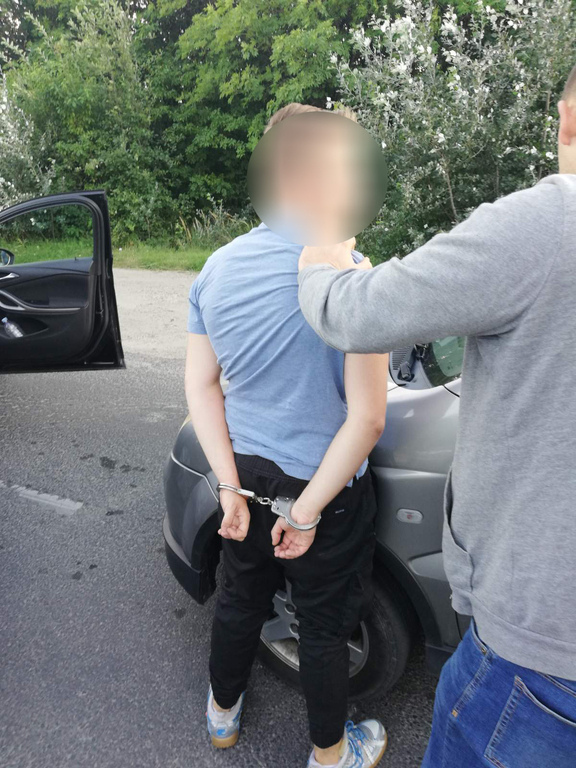 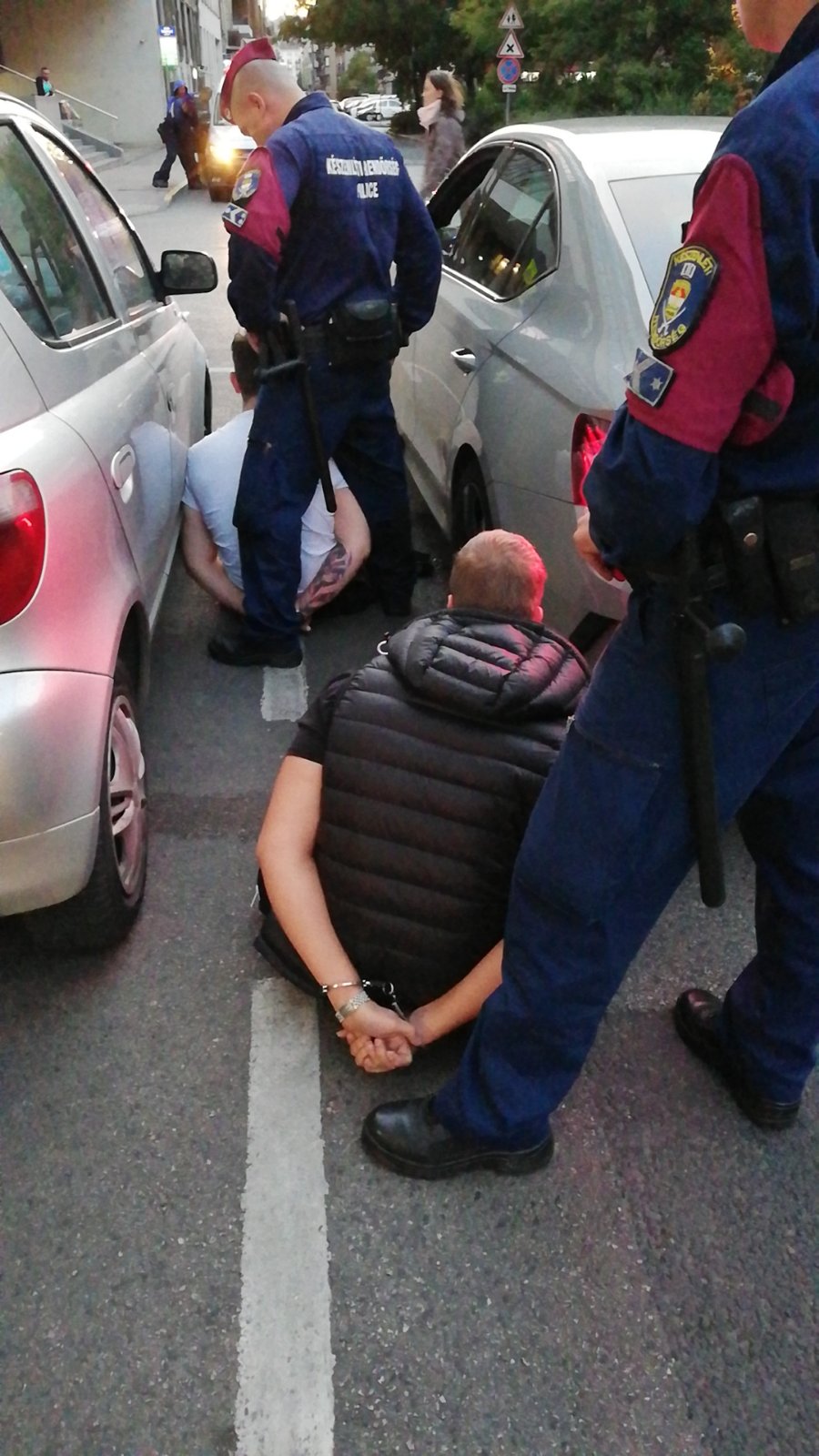 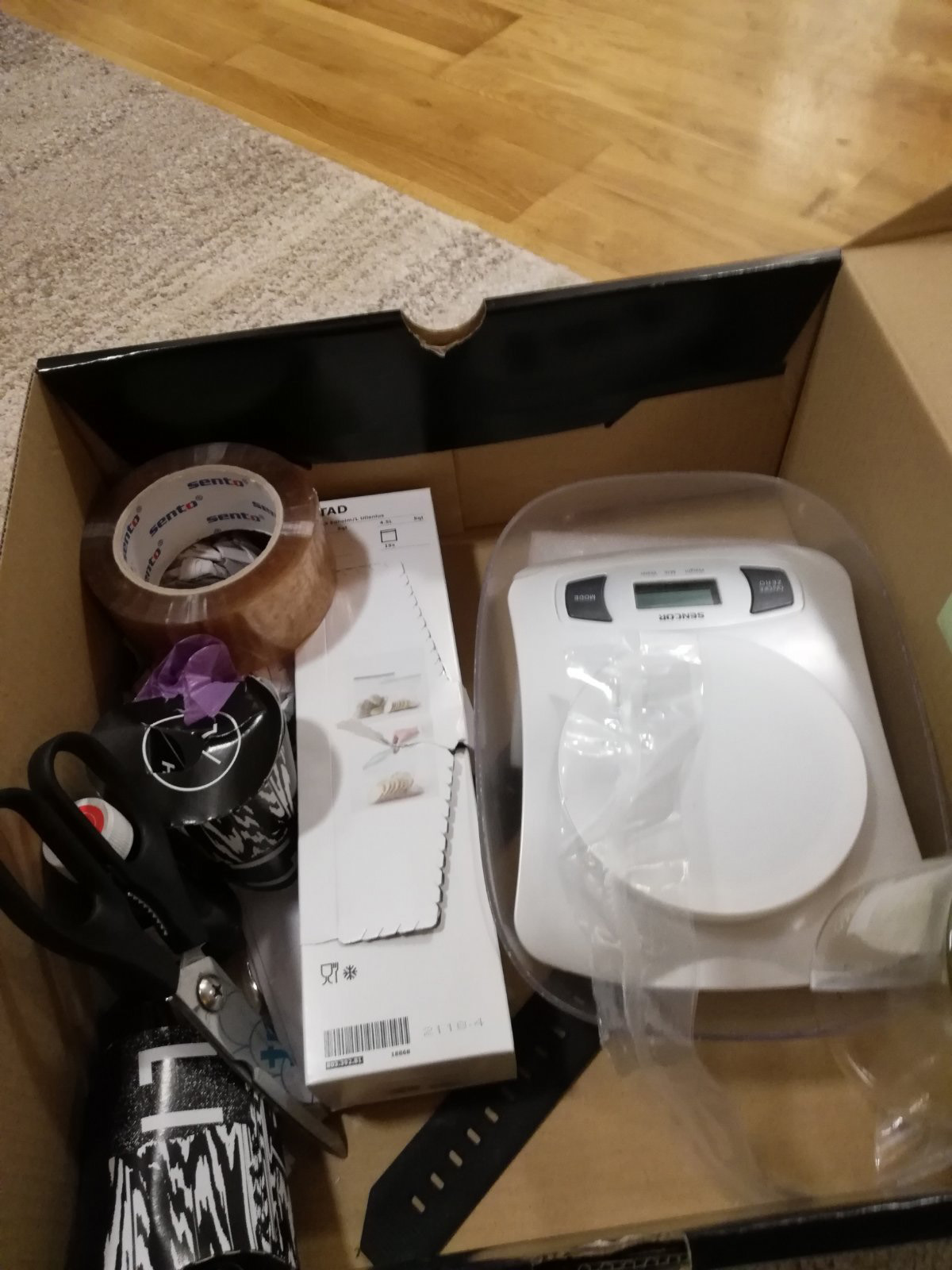 One time, he and one of his thugs tried to rob a ATM using a chainsaw, but the small room has filled with exhaust gases pretty quick and his partner-in-crime was found sick by the police in a nearby shrub, says 24.

In another case, Igor seduced a wealthy entrepreneur’s wife into giving him his husband’s money and then left with it.

As the Hungarian police’s website reported, the authorities in Podgorica have caught Igor Grubacs after a gunfight. According to some, he was then taken to a hospital. The Montenegro authorities also confiscated a large shipment of marijuana concealed as coronavirus vaccines. Igor’s connection to the shipment is being investigated. 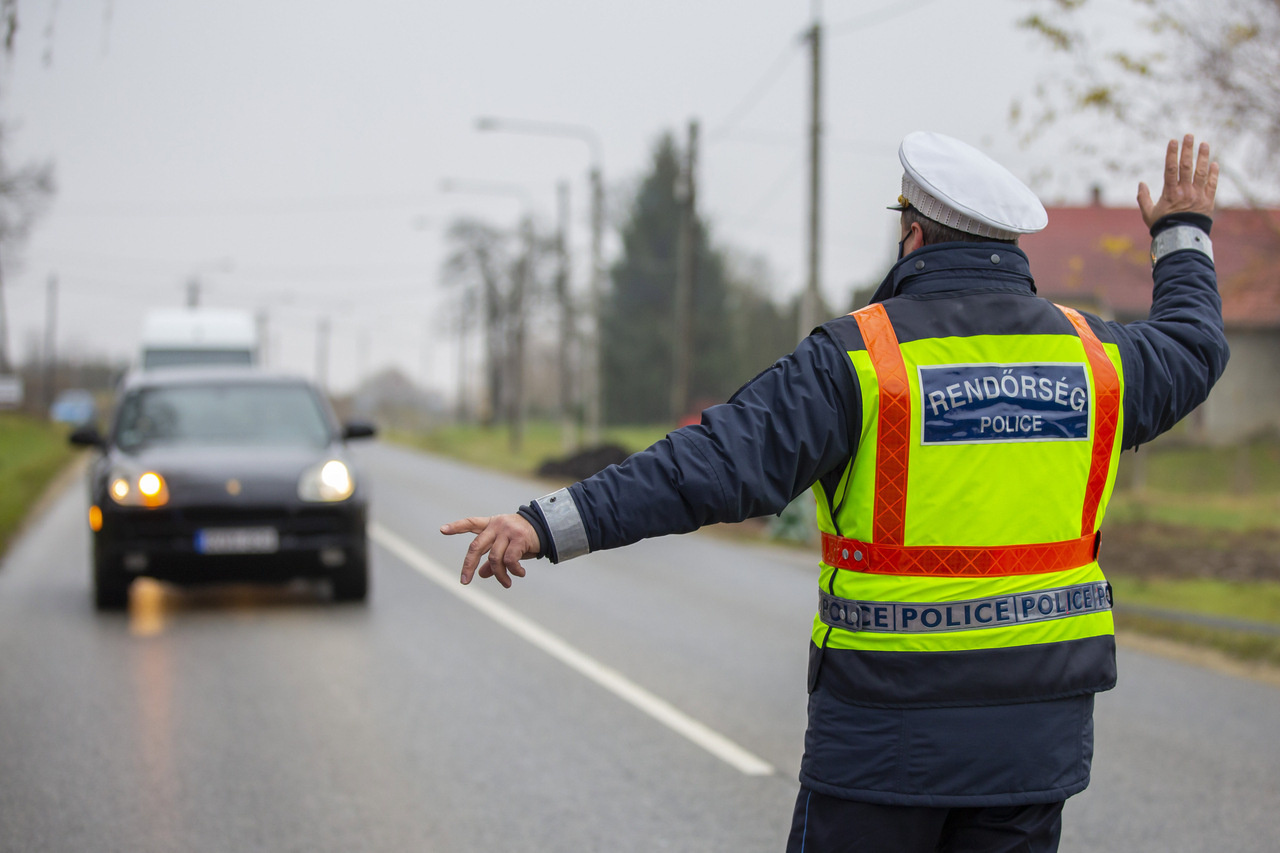 Read alsoThis is what you need to do if a police officer stops you in Hungary!