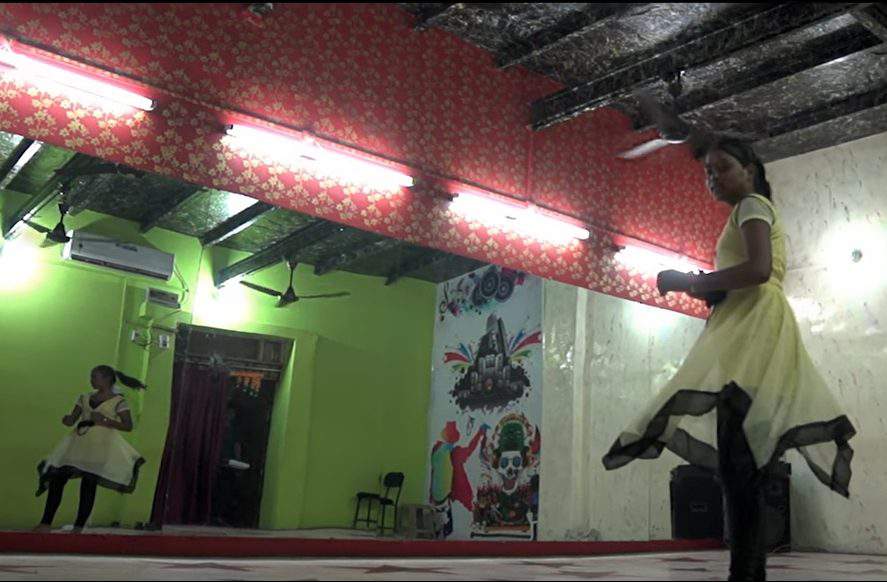 Rupa’s Boutique won the best documentary award at the UNAFF (United Nations Association Film Festival), which is one of the oldest documentary festivals in the USA. It was first hosted 20 years ago, according to Szeretlekmagyarorszag.hu.

Glória Halász’s film is about the victims of the acid attacks in India.

The movie was a huge success among both experts and the audience during the screening at Stanford University on 29 October.

The festival was held for the 20th time this year in Palo Alto, San Francisco and Stanford University. About 600 entries were submitted, from which the jury of 30 members picked the 60 that could participate in this year’s program. 7 Oscar-winning and 30 Oscar-nominated documentaries were screened at UNAFF in the recent years.

The Hungarian-Indian co-production was directed by Glória Halász, who is also the director of Iron Curtain, Dr Lala and What a circus! The film was shot by Balázs Hatvani, produced by Gábor Osváth and Praaful Chaudhary and distributed by Filmfabriq, Cinelabyrinth and Pinak Films. The musical score was created by music band Layanda.

The story focuses on Rupa, who lives in the Indian city Agra. She has been dreaming about becoming a fashion designer since her childhood.

She and her companions became the victims of an acid attack, then they recovered after the tragedy and found their way back to their lives through their dreams.