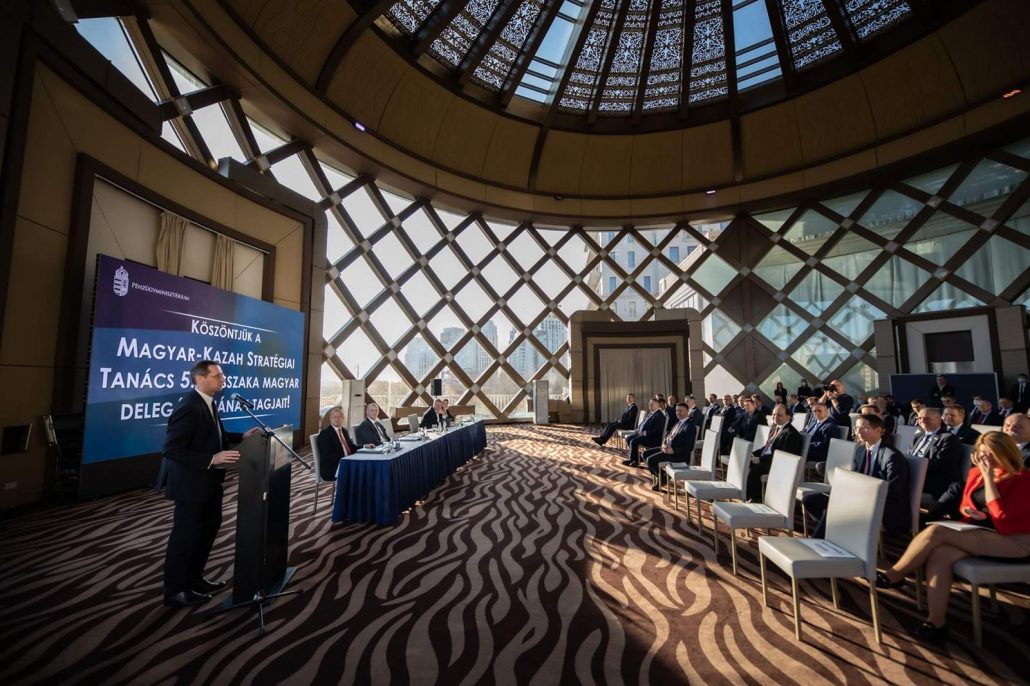 The fifth meeting of the Hungarian-Kazakh Strategic Council, established in 2016 to strengthen bilateral economic ties, took place in Nur-Sultan on Tuesday, the finance ministry said.

Finance Minister Mihály Varga and Kazakh Foreign Minister Mukhtar Tileuberdi reviewed cooperation in the areas of education and culture, as well as economy, at the meeting.

pharmaceuticals and health-care supplies accounted for 70 percent of Hungary’s exports to Kazakhstan in the first half of the year, but said farming, the food industry, water management, waste management, energy and ITC are also promising areas for Hungarian companies that want to sell their products and services in the country.

Varga said 50 Hungarian business leaders participated at a Hungarian-Kazakh business forum at which a number of agreements were reached with local business partners.

Hungary’s Rex-San is in talks on delivering hospital beds and rehabilitation equipment to Kazakhstan, he added.

As we wrote yesterday, Finance Minister Mihály Varga spoke at a business forum in Nur-Sultan organised by the Kazakh Chamber of Foreign Trade and the Hungarian Chamber of Commerce and Industry (MKIK), details here. 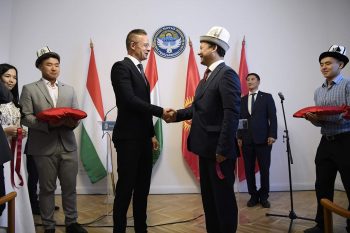 Varga said Hungary has always supported a deepening of cooperation between the Visegrad Group (V4) and Central Asia (CA5) and is directing special attention to the matter during the time it holds the rotating V4 presidency.

He thanked Kazakhstan for the donation of 100,000 surgical masks in 2020 and for allowing Hungary to use Nur-Sultan as a stopover on flights delivering pandemic supplies between Beijing and Budapest.

Bilateral trade between the two countries is “traditionally strong”, but the Hungarian government is working to develop it further, Varga said.