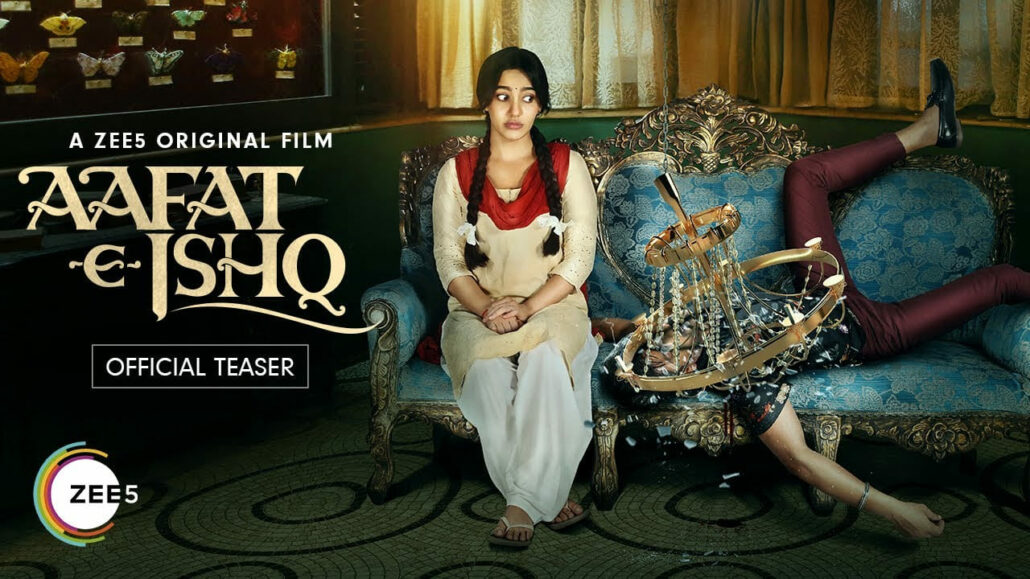 Streaming site ZEE5 premiered the remake of Hungarian movie Liza the Fox Fairy. The premiere on October 29 was unique since foreign remakes of Hungarian films are rather rare.

“I can safely say that Aafat-E-Ishq is an adaptation and not a remake of Liza the Fox-Fairy. A reboot with some new twists, eclectic original music, and quirky small-town Indian characters”, director Indrajit Nattoj said in a statement about the film produced by Zee Studios, writes filmneweurope.com. The cast includes Namit Das, Deepak Dobriyal, Amit Sial, and Ila Arun.

The Hungarian film was a huge hit in 2015. More than 100,000 people watched it in the cinemas. The film won many awards.

The original story follows the life of Liza. She takes care of the Japanese ambassador’s widow, and her only friend is the ghost of a Japanese singer. On her 30th birthday, Liza decides to find love. Meanwhile, the ghost named Tomy Tani arranges the widow’s death out of jealousy. While Liza tries to become prettier and meets men to find love, Tomy Tani tries everything to stop her from dating. In the end, Liza thinks she is a fox fairy, and every man who likes her will die. The film almost has a tragic ending, but then things turn out alright.

In the remake Lallo, a 30-year-old woman desperately tries to find love. She inherits her employer’s house, just like the Hungarian Liza, and she similarly loses every man who is interested in her. The similarities are quite noticeable.

The Bollywood remake is not the only film that has a Hungarian original as its inspiration.

Noah Wyle wants to adapt Attila Till’s movie Tiszta szívvel (2016) into a series. Kills on Wheels was submitted for the Oscars a few years ago by Hungary.

An older, iconic Hungarian movie, Meseautó, got a British remake. Dream Car was directed by Graham Cutts and Austin Melford, starring Grete Mosheim, John Mills, Norah Howard, and Robertson Hare. The remake came out a year after the original version.