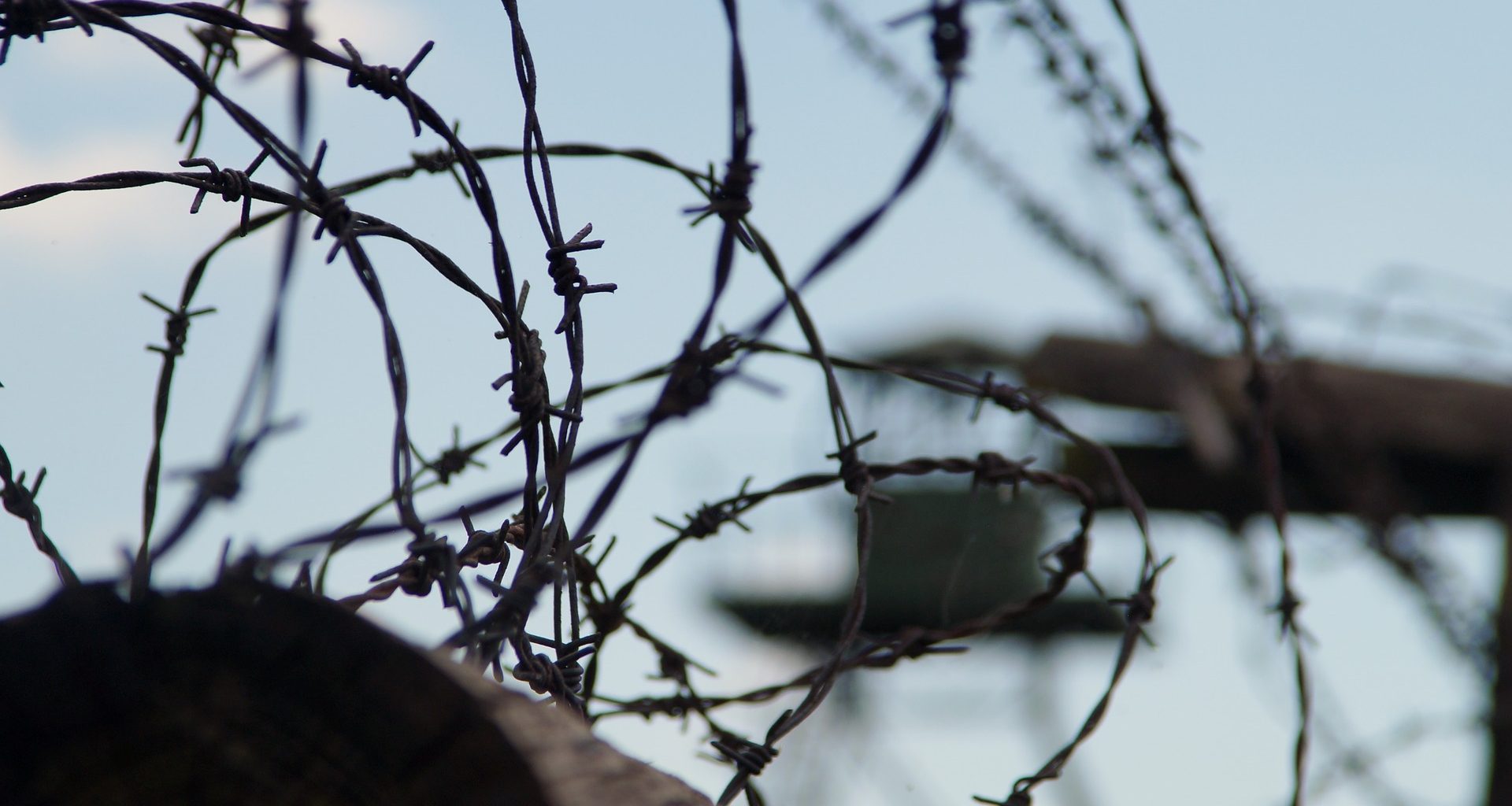 Parliament on Tuesday voted to suspend compensation payments to inmates who have sued the state over conditions in overcrowded prisons until June 15.

The new legislation, passed with 139 votes in favour, two against and four abstentions, also stipulates that the government must prepare a proposal for rules governing compensation to the victims of crime before May 15, based on the results of a national public survey now under way.

Under the new law, the government is obliged to ensure that by Sept. 30 the occupancy rate of prisons does not exceed 100 percent.

In future, any amount paid in compensation to a prisoner will be transferred directly to their bank account or added to their deposit managed by the prison to avoid abuse of payments.

Ruling Fidesz lawmaker Gyula Budai said after the vote that

the left wing had “again sided with criminals and the Soros network”.

Neither Democratic Coalition (DK), nor the Socialists, nor Párbeszed voted in favour of the suspension of payments, he told a press conference. Referring to US financier George Soros, Budai said that international attacks are expected from the Soros network who will “attack us on all fronts to protect themselves” and so that they could continue their “multi-billion business”. Fidesz is asking Hungarians to give voice to their opinions at the upcoming national consultation survey after which new regulations will be introduced in order “to close the money taps for good,” he added.