The consecration ceremony was addressed by Cardinal Péter Erdő, Archbishop of Esztergom-Budapest, and Miklós Soltész, Hungarian state secretary for church and minority relations.

The event was attended by Paul Richard Gallagher, Secretary of State for Relations with States within the Holy See, who accompanied Pope Francis during his recent visits to Hungary and Slovakia.

“it turned out that Budapest is not located so far from the Vatican”.

He added that after the International Eucharistic Congress and the papal visit more pilgrims would be expected to arrive in Rome.

Bishop András Veres, president of the Hungarian Catholic Bishops Conference, told MTI that the closing mass of the congress celebrated by the Holy Father “had given a kind of programme to the Hungarian church”.

He stressed the need to maintain and further the enthusiasm shown by the masses of people who attended the papal mass. 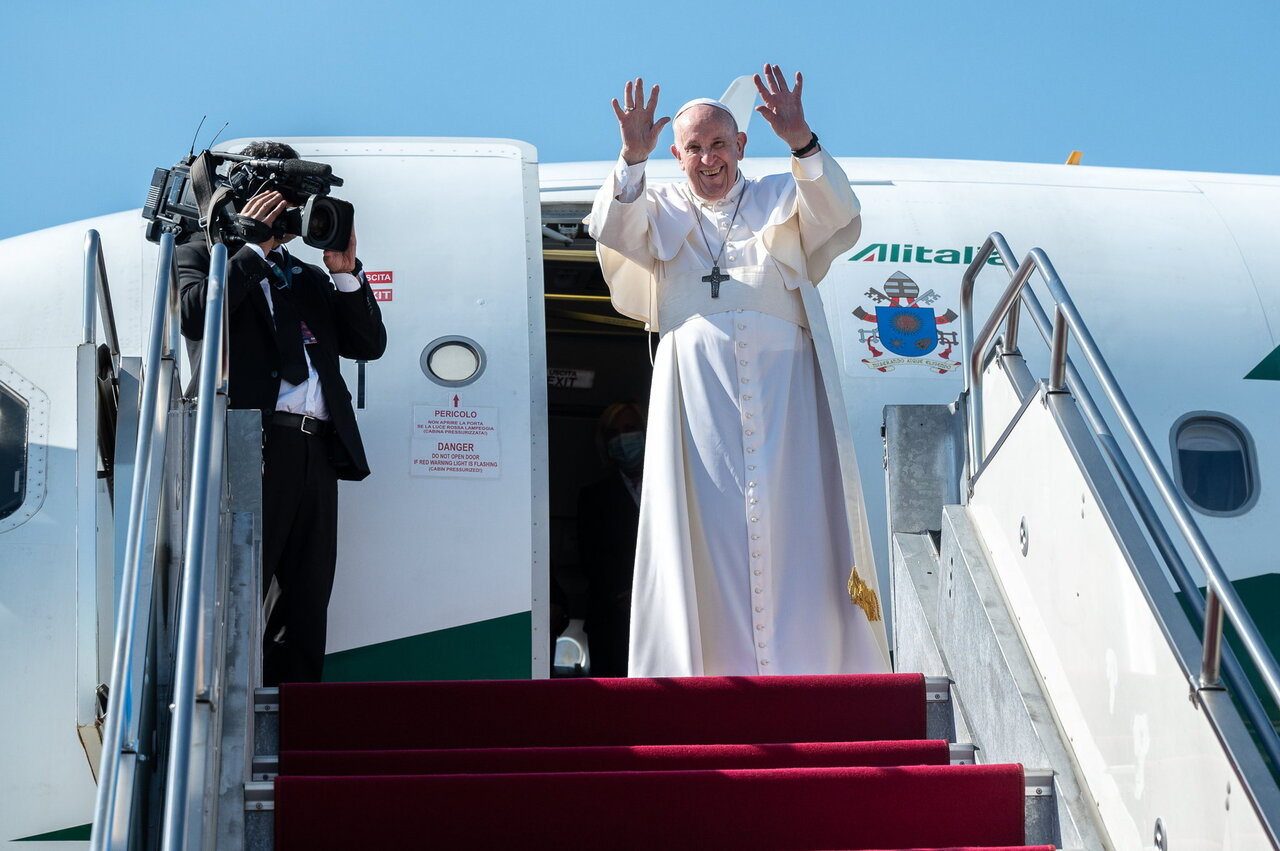