Hundreds of Jordanian students to come to Hungary! 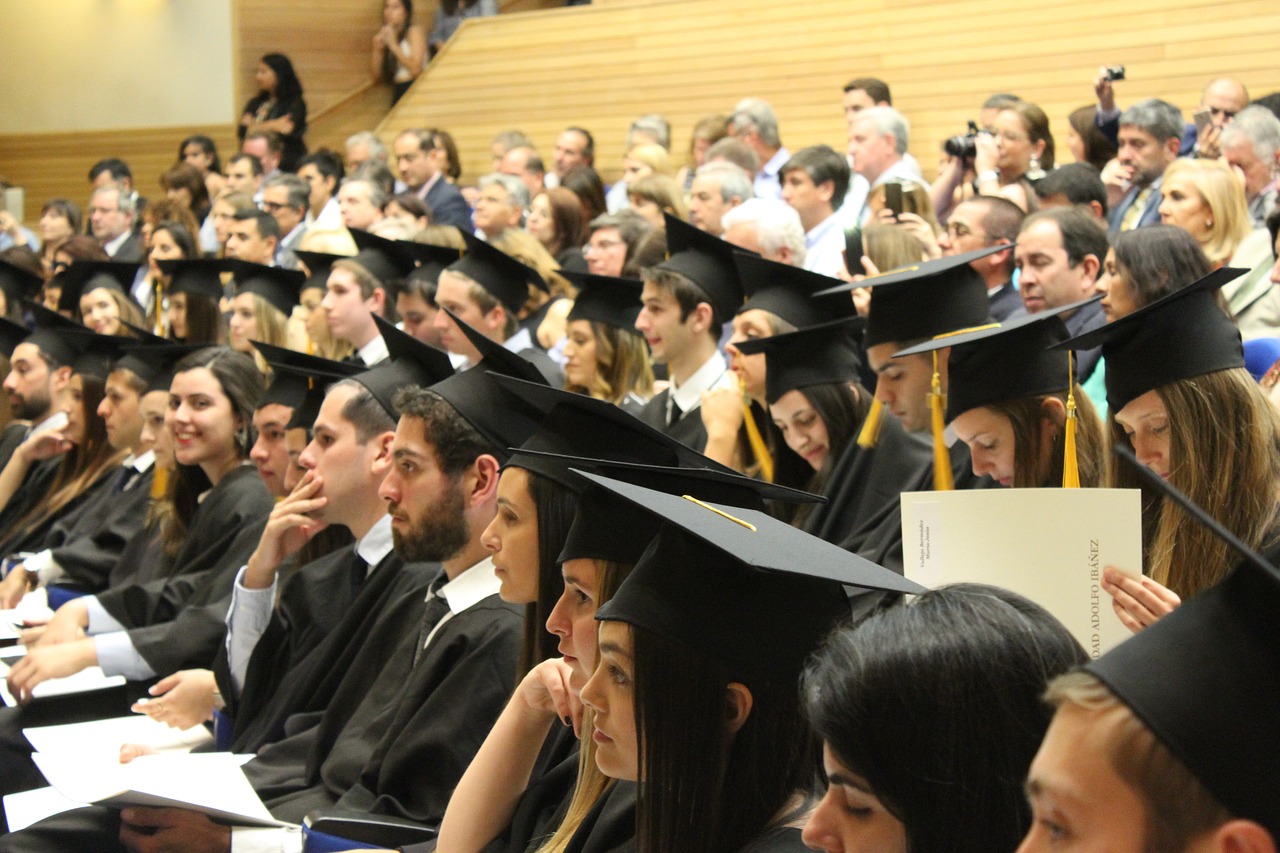 Hungary supports Jordan in preserving its stabilising role in the Middle East with the aim of preventing the region from becoming a source of new migration waves, Foreign Minister Péter Szijjártó said in Amman after talks with Jordanian counterpart Ayman Safadi on Wednesday.
Discussions concerning important international challenges took a back seat during the Covid pandemic, presenting Europe with serious security threats, Szijjártó told a joint press conference after the talks. Middle Eastern security and migration are key issues affecting central Europe’s security, he added.

Jordan, one of Hungary’s most important allies in the region, is receiving support to help migrants locally, before they can be “used as political weapons thrust onto Europe”, Szijjártó said. Within the framework of a NATO project,

Hungary has delivered 10 ventilators to Jordan, while as part of a Polish-Hungarian aid scheme, Hungary is providing medical equipment worth 200 million forints (EUR 540,000) to a hospital which is treating Syrian refugees among others, Szijjártó said.

Hungary, he added, is also providing 700 million forints of support to Jordanian Christian communities as a contribution to their operational costs as well as to provide aid to refugees.

The ministers also signed an agreement on

offering 400 scholarships to Jordanian students planning to study in Hungary.

This year, the Hungarian Armed forces have trained 53 Jordanian officers in how to protect against explosives, and programme will continue in 2022, Szijjártó said.
Hungarian universities are very popular among Kyrgyz students
Meanwhile, the Hungarian Eximbank has opened a 100 million dollar credit line for Hungarian-Jordanian business cooperation, he said. The support scheme “is yet more proof that it’s best to provide help locally rather than importing problems to Europe,” Szijjártó said.
Safadi thanked Hungary for its support. Jordan would continue to do “everything in its power” to provide for refugees arriving in the country, he said, adding that the international community should “shoulder more responsibility in the issue”. Jordan has always been “an oasis of coexistence”, where no one is discriminated against based on their religion or ethnicity, Safadi said. 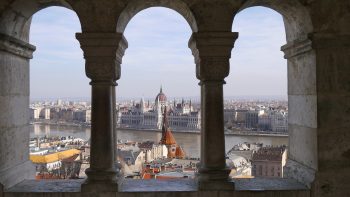