Mayor: Budapest would happily welcome the CEU and its students and teachers back – Reactions 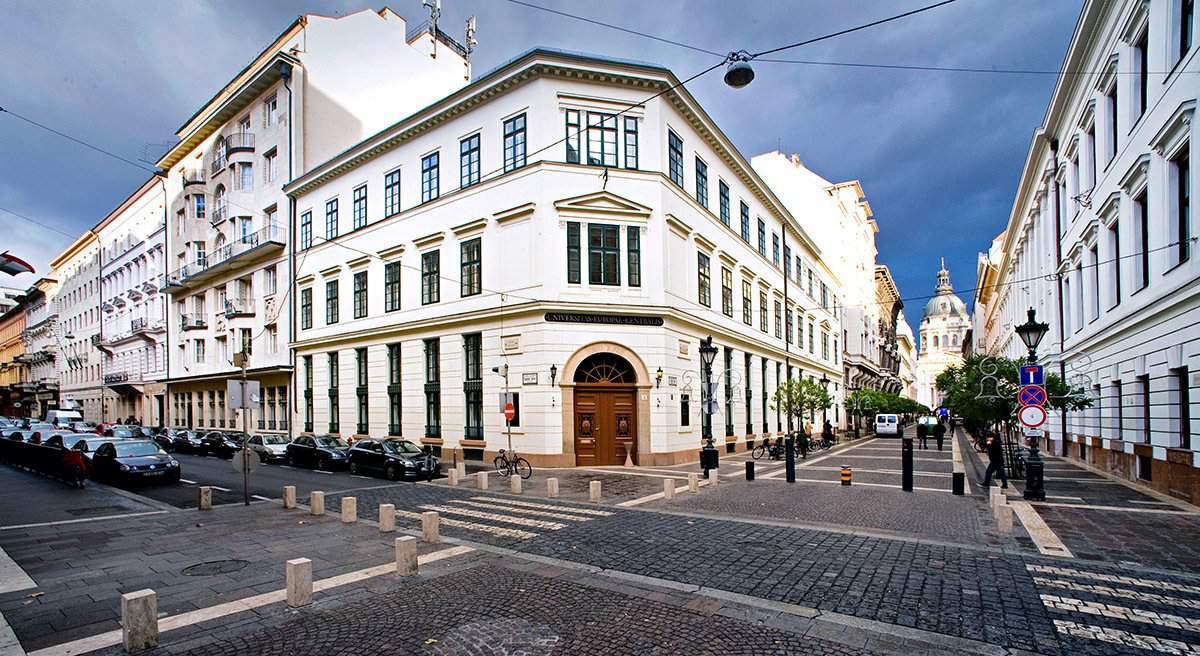 Provisions in Hungary’s law on higher education that affect how foreign universities operate in the country breach EU law, the European Court of Justice (ECJ) ruled on today.

CEU head Michael Ignatieff hailed the ECJ ruling as a major moral and legal victory for academic freedom. At a press conference held in Vienna, he said that a benchmark decision had been passed to reinforce legal protection for Europe’s free institutions. He welcomed that the ruling annulled Hungary’s “lex CEU” and restored the CEU’s freedoms. He added, however, that

the university would maintain its campus in Vienna, while plans concerning Budapest were yet to be finalised.

István Hiller, Socialist deputy speaker of parliament, said he did not expect the ruling to change the situation, adding that “the government will stick to its point”. He said that a political decision had led to the contested legislation, and argued that

“the problem was not with the performance of the CEU but with the fact that it had been founded by George Soros”.

He insisted that issues around the university could only be resolved through a “political change”.

the city would “happily” welcome the university and its students and teachers back.

“Today the European Court of Justice ruled that lex CEU breaches EU law and that it’s simply unacceptable in Europe,” Karácsony said on Facebook. “I am under no illusion as to whether the government will repent and invite CEU back but Budapest would happily welcome the university, its teachers and students back.”

Driving away the country’s most internationally renowned university was “one of the most outrageous government decisions of the last ten years”, the mayor said.

“The university’s move to Vienna made both the country and Budapest poorer and the capital’s previous leadership silently played along,” Karácsony said. “The government considered its deceitful propaganda more important than education and respecting academic freedom.”

Read alsoHungarian universities among the best in the world – CEU ranks the 41st! – Check out here!