National interests should be given priority and coordinated with the interests of NATO, Defence Minister Tibor Benkő told an annual meeting of defence, military and air attaches on Tuesday.

The minister noted that NATO has identified two directions from which major threats have emerged in Europe: from the East comes a possible Russian attack on Hungary’s allies such as Poland and the Baltic states, while the threat from the South comes in the form of a mass of illegal migrants leaving their unstable homelands and approaching the European Union along the Balkan route, he said.

Hungary is developing its armed forces in light of its geographical location at the intersection of these threats, Benkő said.

The minister said Hungary’s armed forces had made great progress in implementing its defence and arms development programmes.

Benkő emphasised that defence diplomacy should be dominated by defence and security interests rather than political ones, citing the example of Hungary’s military relations with Ukraine and the United States, which had improved even at a time when its relations with those countries’ respective governments deteriorated. 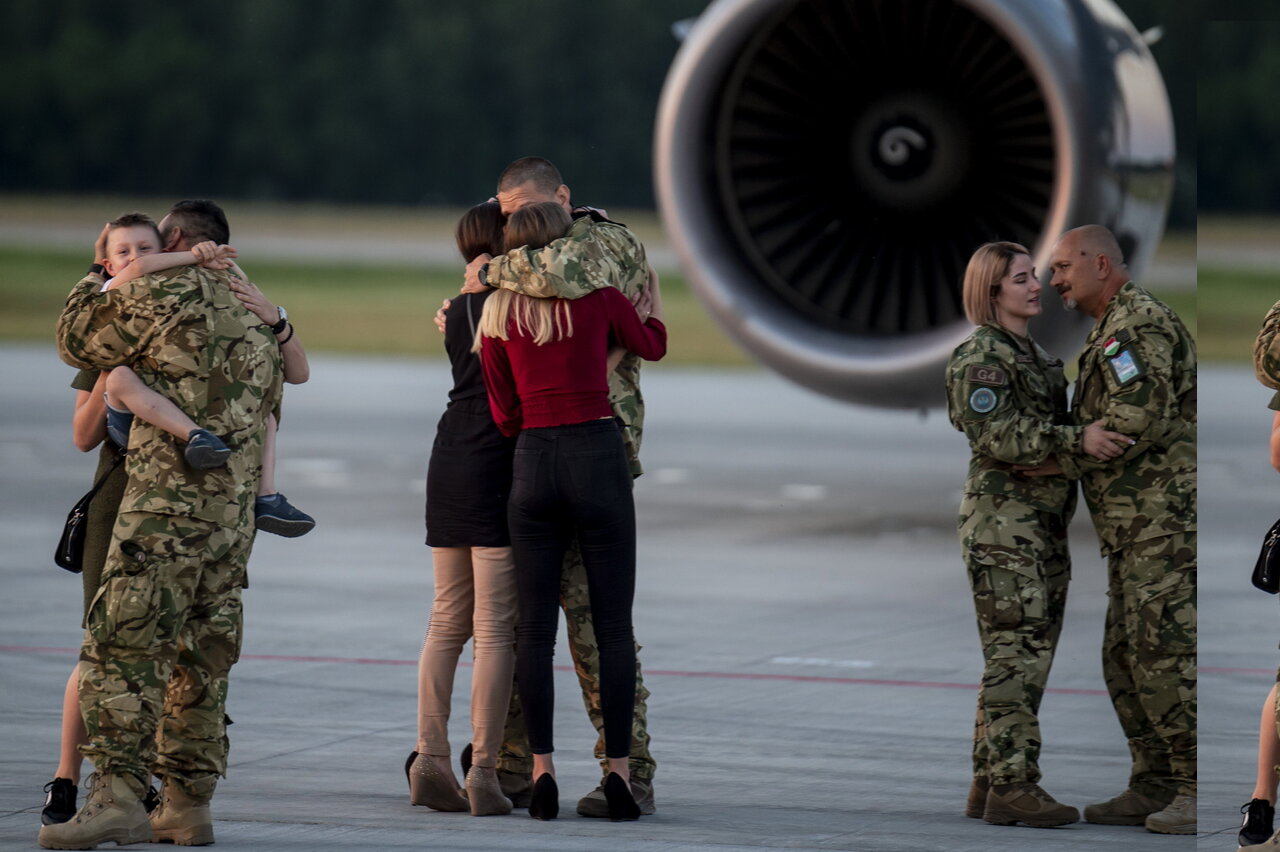