Pieces of a Woman, directed by Kornél Mundruczó, is his first English-language film. It stars Shia LaBeouf and Vanessa Kirby, who received a best actress prize on the Lido for it.

Netflix has bought the worldwide rights to Mundruczó’s Pieces of a Woman, which is about a couple who are crushed by the loss of their newborn child, according to The Hollywood Reporter.

Kirby was also awarded the best actress award at the Venice Film Festival for her performance in Mundruczó’s film.

“As a European filmmaker, I couldn’t be more excited and appreciative of finding my home for this film with Netflix. Their taste in independent cinema feels like the United Artists’ of the 1970s. The true champions of filmmakers and original voices of today,” Kornél Mundruczó said in a statement about the distribution deal with Netflix. The director’s breakout film, White Dog, came out in 2014.

Pieces of a Woman tells the story of a young woman (Kirby) who tragically loses her baby during childbirth, and so her long year of mourning begins, which also profoundly affects her husband (LaBeouf), her mother (Ellen Burstyn) and her midwife (Molly Parker). The cast also includes Sarah Snook, Ilize Shlesinger, Benny Safdie and Jimmie Falls.

The movie will premier in North America on Saturday at the Toronto Film Festival at Bell Lightox. It was written by Kata Weber, whom Mundruczó collaborates with frequently, and produced by Kevin Turen, Ashley Levinson, Aaron Ryder and executive produced by Martin Scorsese, as well as, Sam Levinson, Stuart Manashil, Viktoria Petranyi, Jason Cloth, Richard McConnell, Suarj Maraboyina, Aaron Gilbert and Steven Thibault. 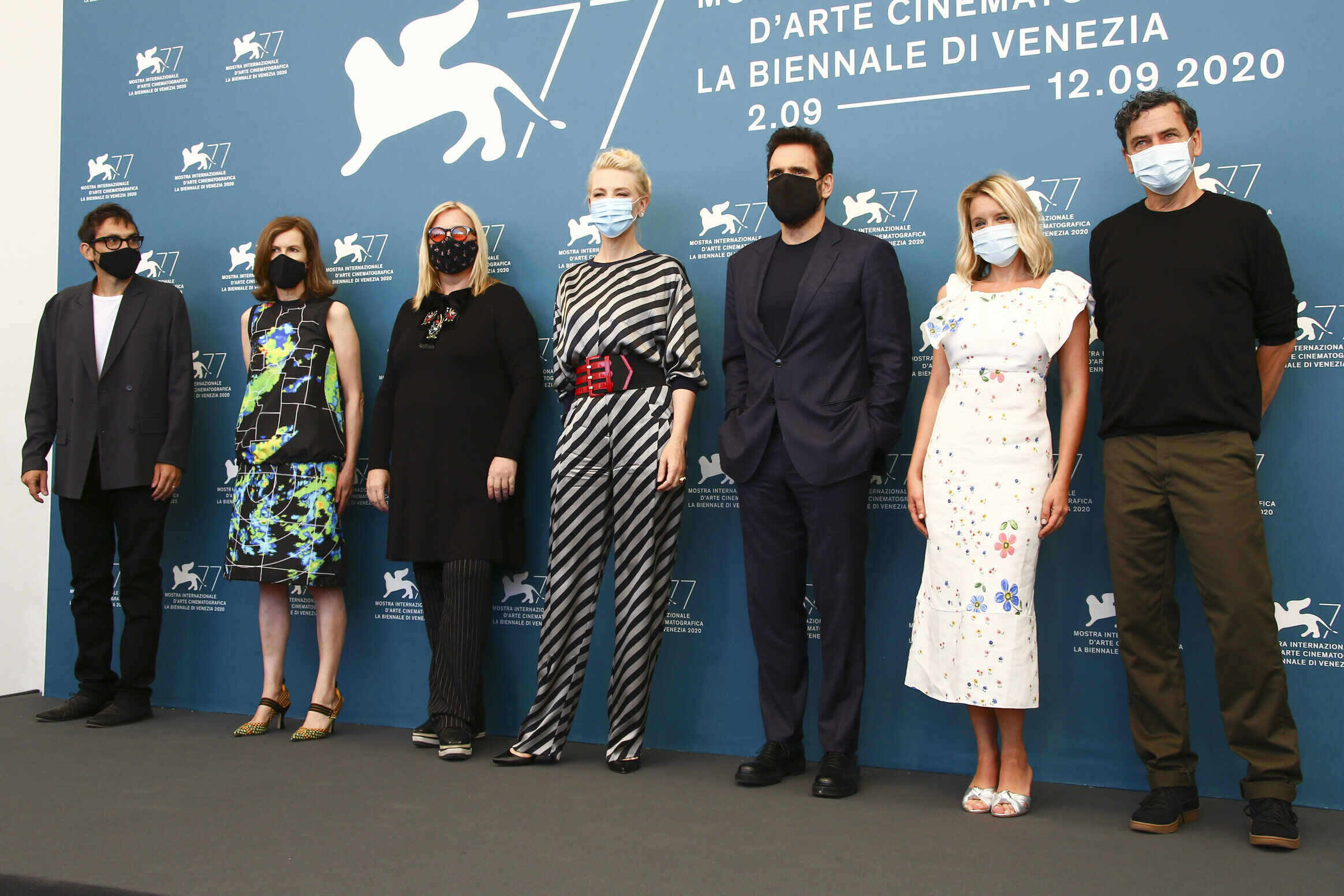 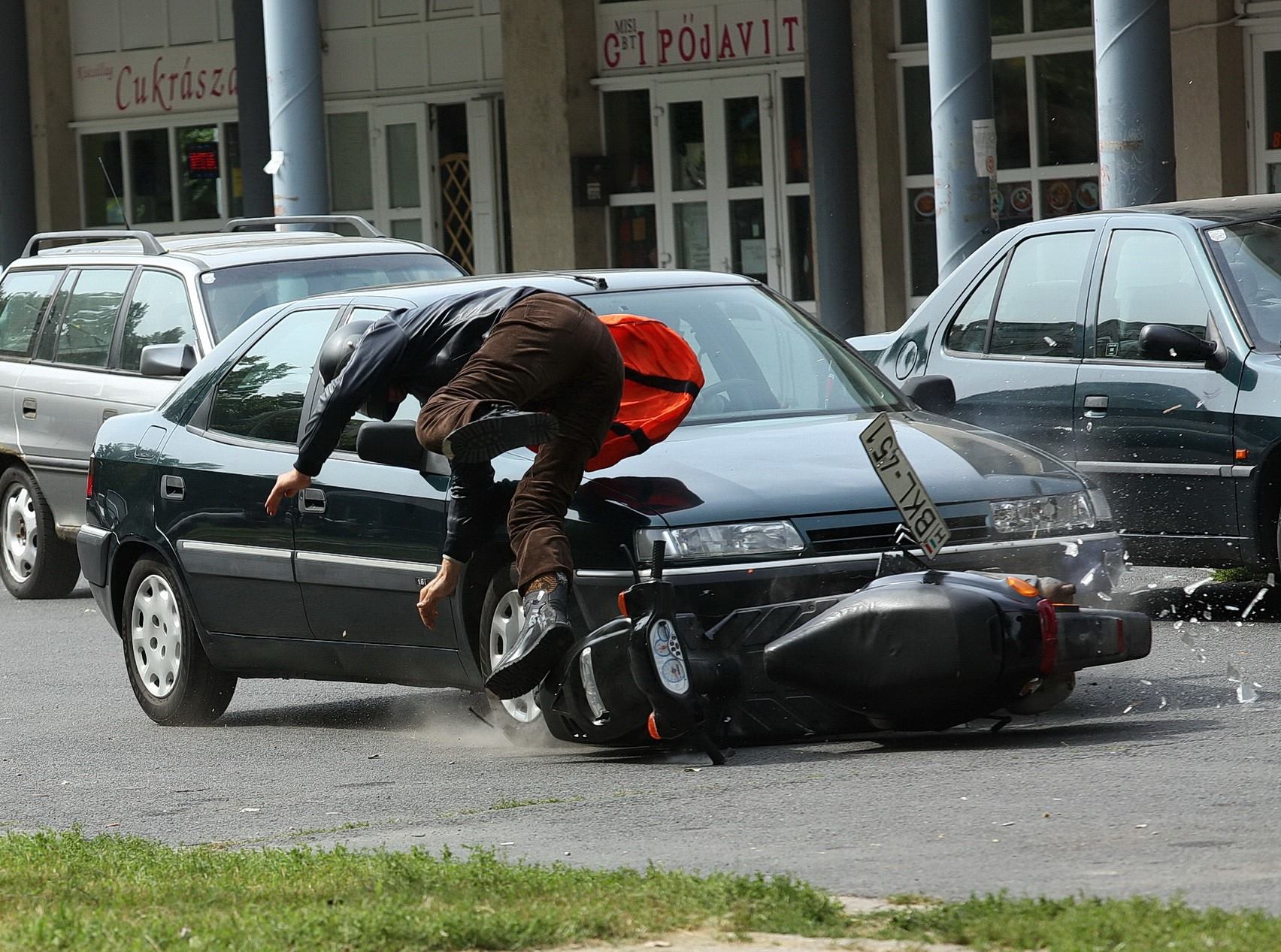 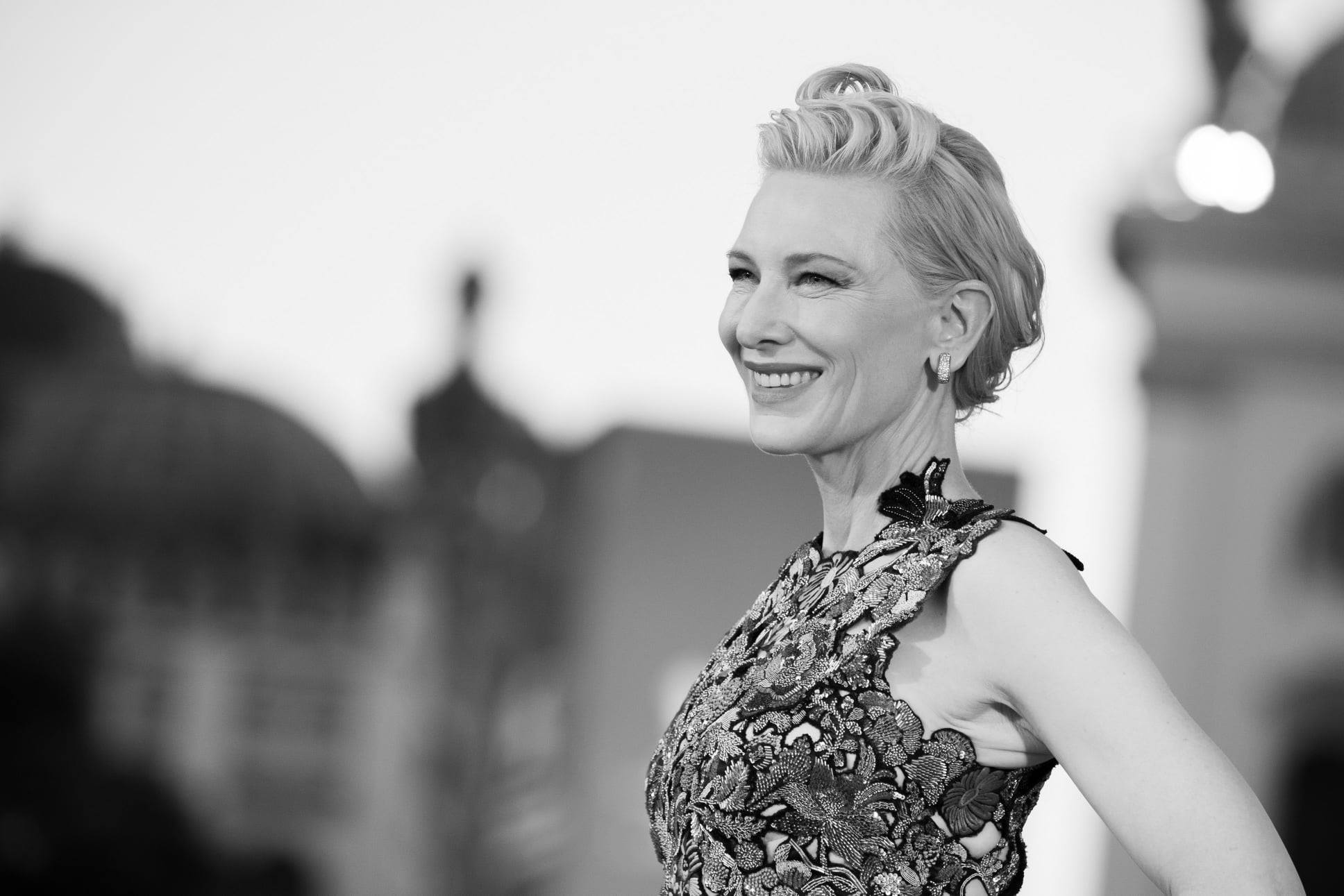