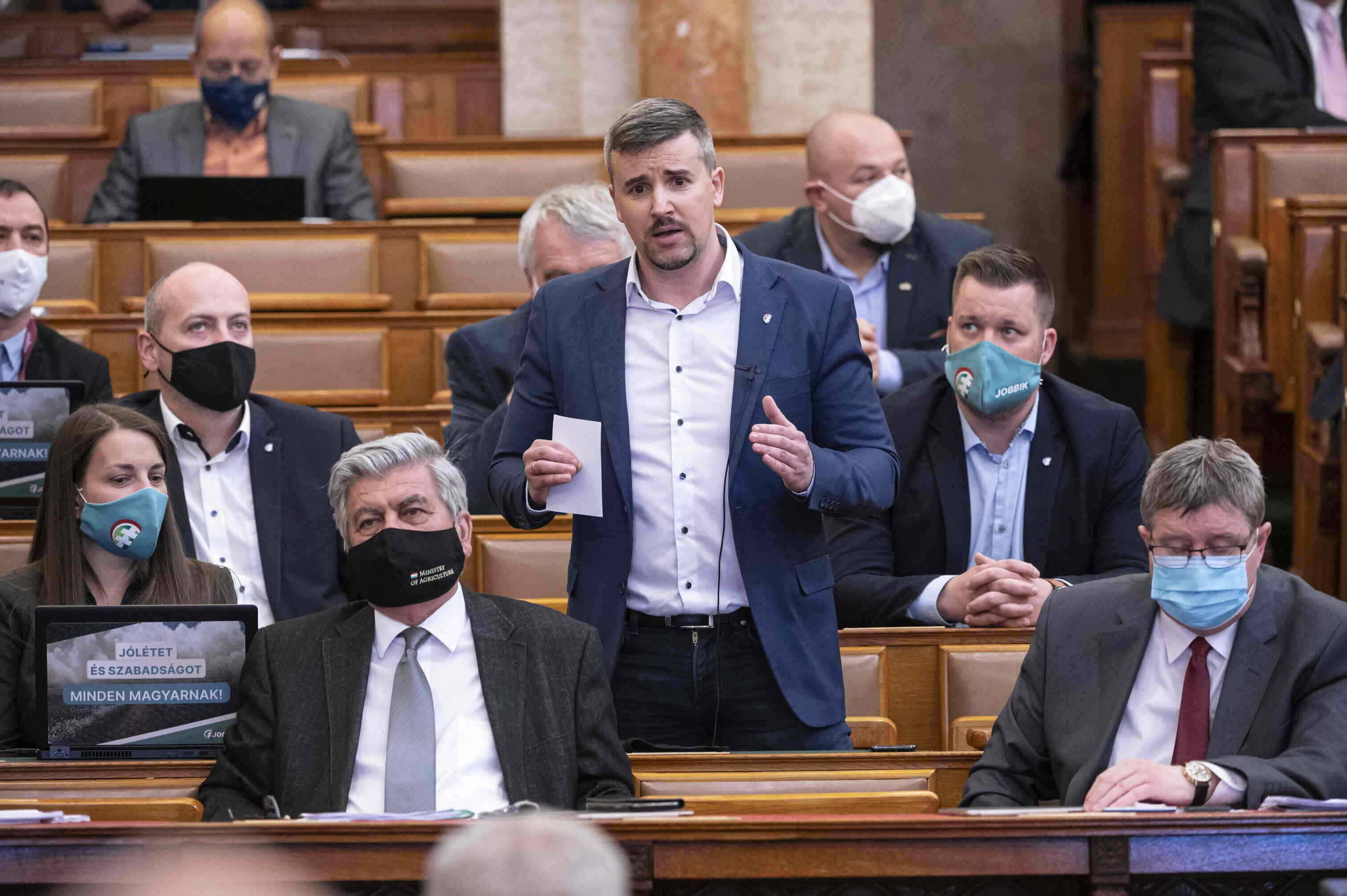 “It is unparalleled on the continent for a government to fail to earmark compensation for lost wages due to the economic crisis caused by the pandemic,” Dániel Kárpát Z, the deputy leader of the opposition Jobbik party, told an online briefing on Thursday.

The government, he added, had also neglected to support troubled households while extending “no substantial form of support other than preferential credit schemes” to small and medium-sized firms.

The Jobbik politician insisted that surveys indicated the income of at least 40 percent of Hungarians had dropped during the past 12 months of the coronavirus pandemic.

He said amendments that Jobbik has submitted to the draft budget were geared towards protecting employees, with wage compensation and the reinstatement of social support schemes.

Jobbik’s amendments also include granting every company tax and contribution refunds, two-thirds of which would be used to increase wages to bring them closer to western wages, Kárpát Z said.