President János Áder has set the date for the government-initiated referendum on Hungary’s child protection law for April 3.

In a statement released by the Office of the President of the Republic, Áder said (the statement in full):

“Hungary’s National Assembly voted unanimously on November 9, 2021 to allow holding a referendum on the day of the general election.

“The legal conditions for holding a referendum are in place for four questions on which referendums have been initiated.

“Taking into consideration the deadlines set by the laws on electoral and referendum procedures, a referendum on the four issues in question and the general election can only be held simultaneously on April 3 or April 10.

As we wrote before

“Only a common will can stop the violent LGBTQ lobby and pressure of Brussels, which is why the Government has initiated a referendum on child protection,” 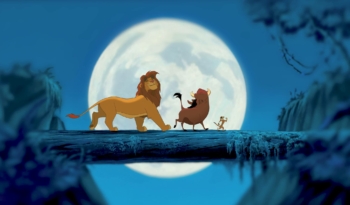