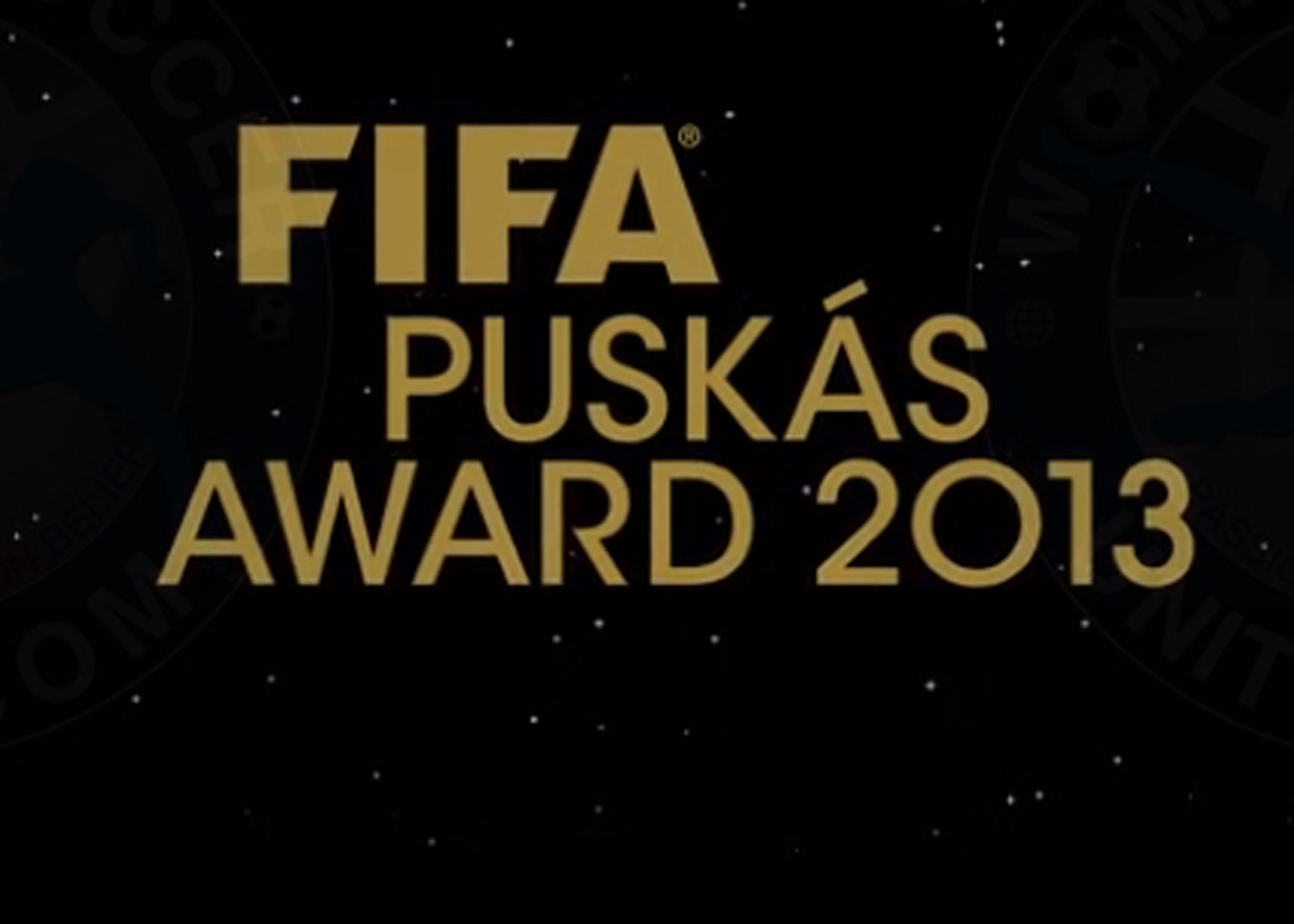 YOU CAN VOTE HERE: http://www.fifa.com/ballondor/puskasaward/index.html