Hirado.hu reports that the Soaring Debrecen fantasy-named flower carriage won the 48. Flower Carnival of Debrecen, based on the audience votes. The flower creation of ThermoDam (a Debrecen based company manufacturing thermal insulation systems) illustrates a Phoenix as it is reborn from fire. The winners were announced on Sunday evening at the Nagyerdei Stadion during the Karneváléj (Carnival Night) gala programme. 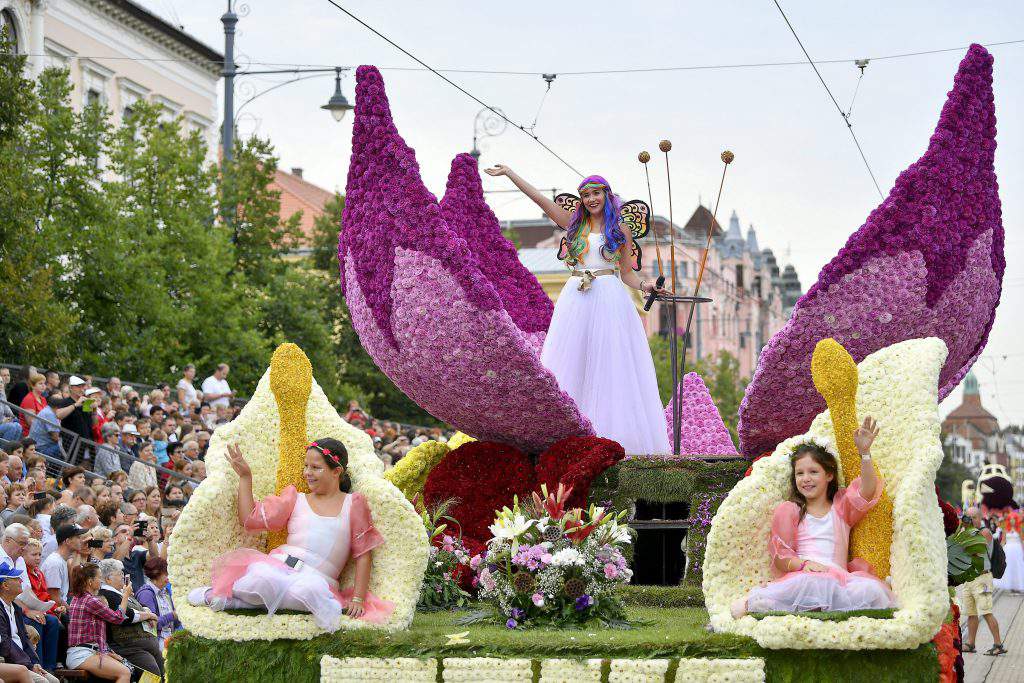 The Carnival jury consisting of the guests of honour named the stilt artists of Stelzen Art from Bremen to be the best in the Artistic Groups category. In their assessment, the jury praised the German group’s tasteful costumes, creative thinking, artistic humbleness, and how easily they managed to establish a connection with the audience.

The winners were awarded unique porcelain goblets, which are worth 1,6 thousand euros.  The goblets were manufactured by the Herendi Porcelánmanufaktúra Zrt. and were handed over to the winners by Zoltán Balog (the minister of human resources), László Papp (the mayor of Debrecen) and by Attila Simon (the chief executive of Herendi Porcelánmanufaktúra Zrt.). Hirado.hu reports that so many people were interested in the winners that the Nagyerdei Stadion was absolutely full during the gala. 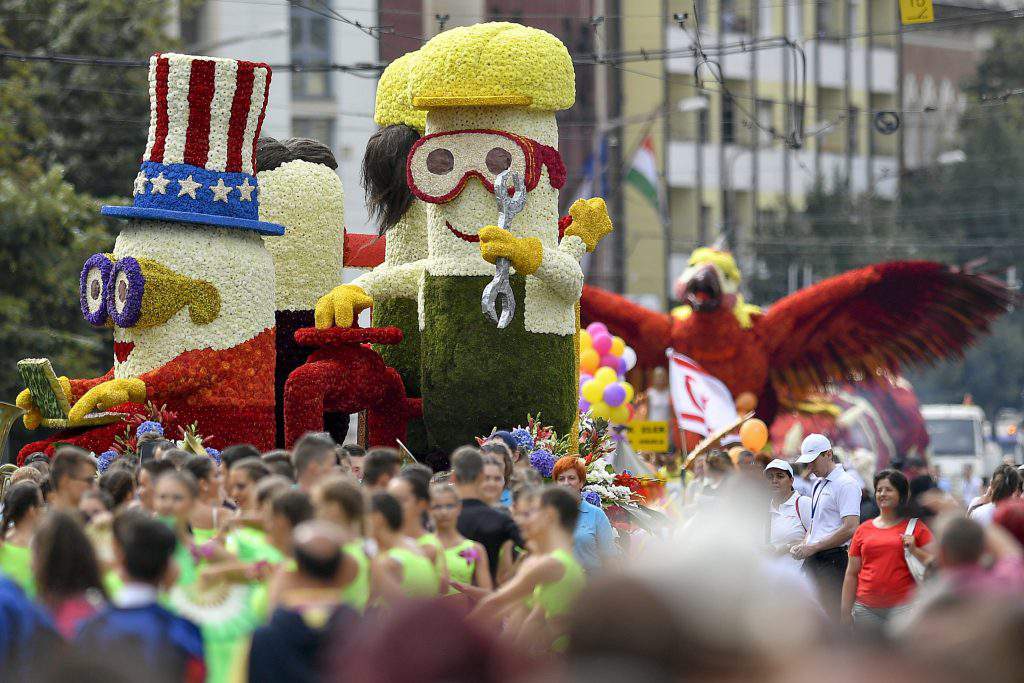 Zoltán Balog emphasized in his speech how well Debrecen is preserving its traditions: “the city does not abandon its history, culture, the flower carnival, but takes good care of them, as well as of its university, college, religious communities, schools, and the citizens. The city keeps on strengthening the community spirit”. The minister asked the locals to carry these traditions and customs on, as this is not only beneficial for Debrecen, but for the whole nation.

László Papp talked about how the events of the carnival week and the closing day prove that the citizens of Debrecen and everyone who visits the city are profoundly proud of Hungary’s history and of the thousand-year-old traditions. He further expressed his opinion that there is no other city in the Carpathian Basin that would give so much importance to the celebrations of the state founding and of Saint Steven as Debrecen does. 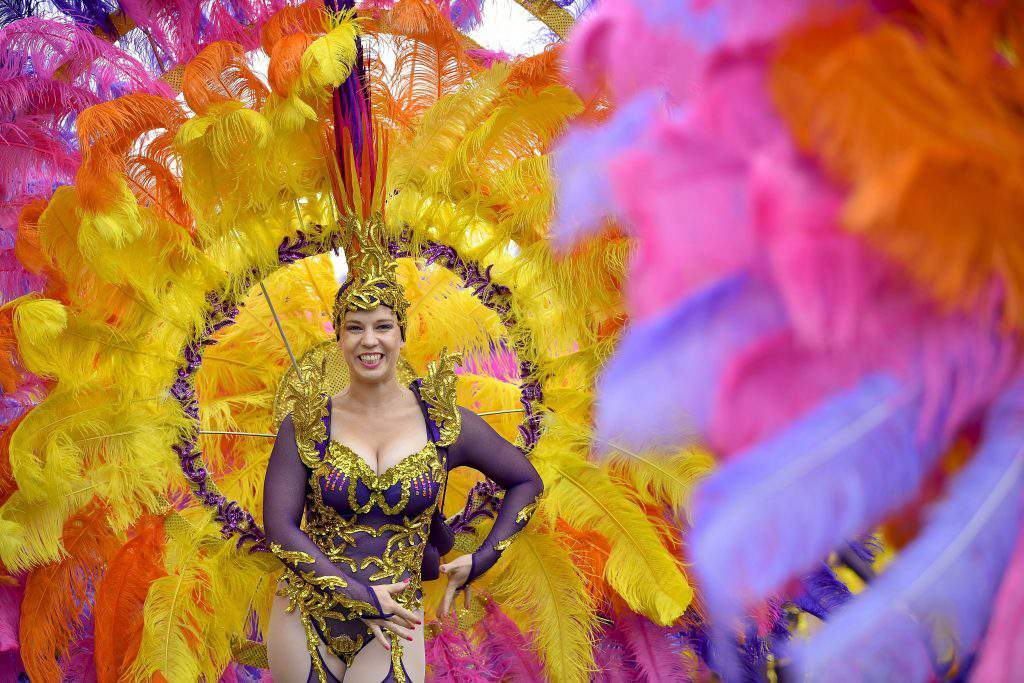 The mayor of Debrecen thanked those who’ve worked hard on making this carnival the grand success that it was. After the gratulatory speeches and the announcement of results, the biggest Hungarian stars gave concerts, accompanied by 2000 Hungarian and foreign dancers. There were about 20 thousand spectators at the stadium.

The 48th Flower Carnival of Debrecen ended with celebratory fireworks at Egyetem Square and with a night-long street celebration.