As vaol.hu reports, last weekend Szombathely was the place to be: the Savaria Historical Carnival was full of excitement and interesting programs once again, and the weather was no match for the brave warriors and soldiers. Check out our gallery to relive the best moments.

The program was eventful and varied as you would expect from a carnival: there was an (unfortunately unsuccessful) Guinness Record attempt, fire and great concerts at Szombathely.

On Friday the program entailed tactical shows, belly dancers and lots of rain. The afternoon downpour scared many visitors away, but the organisers made sure that there is always something going on in the Café, so nobody was bored. Despite the rain, in the afternoon the wine and the cake of the carnival were also announced.

The peak of the day was of course the costume parade.

Make sure to check out all the wonderful images in our gallery! 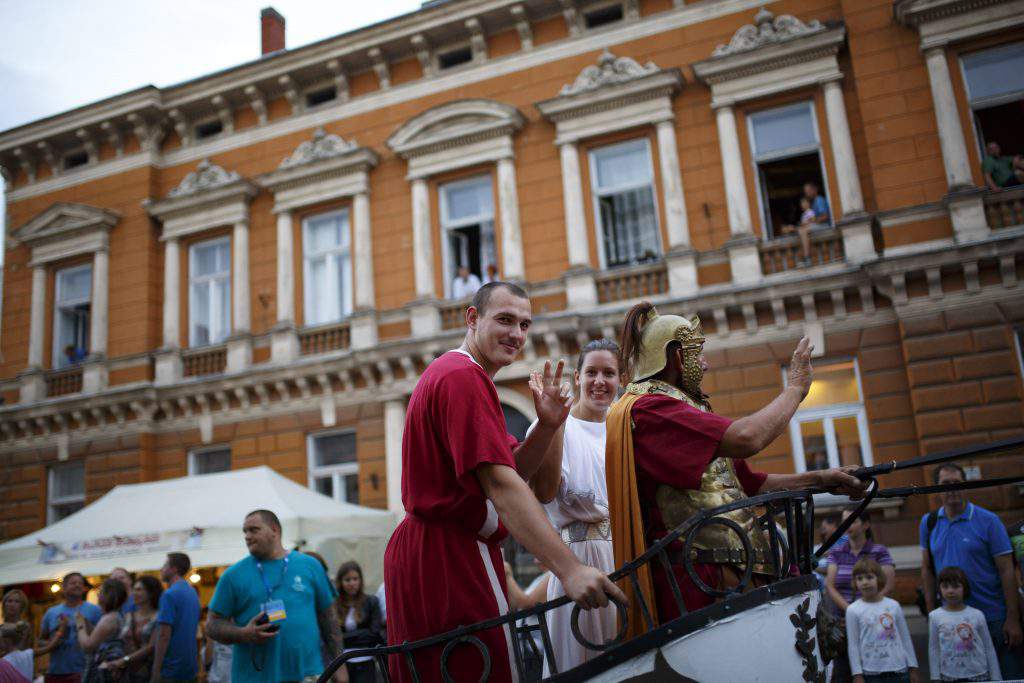 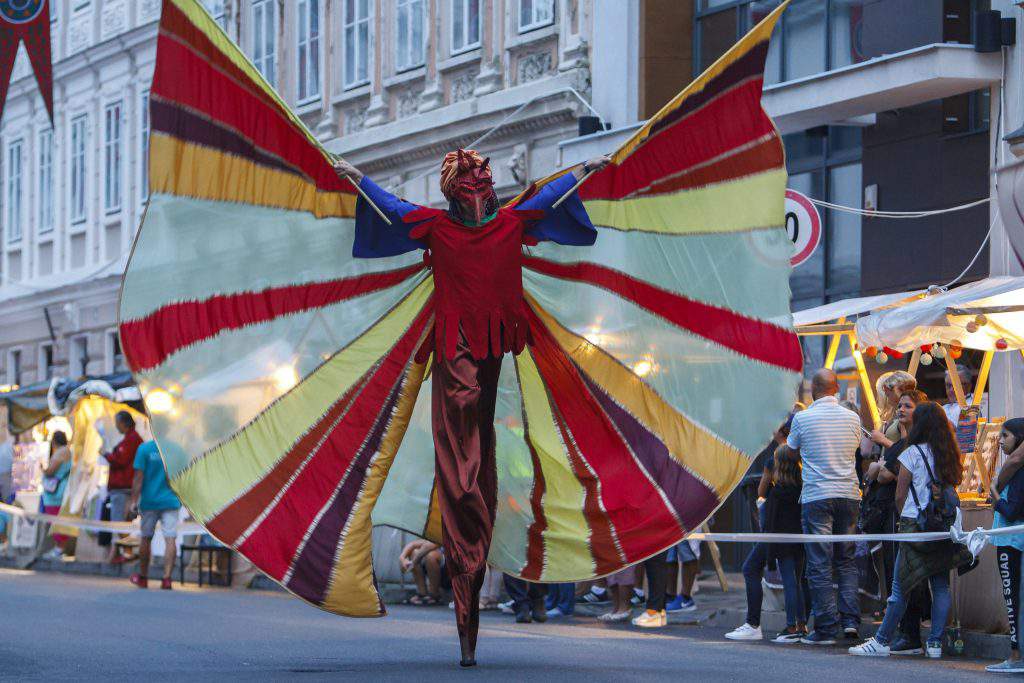 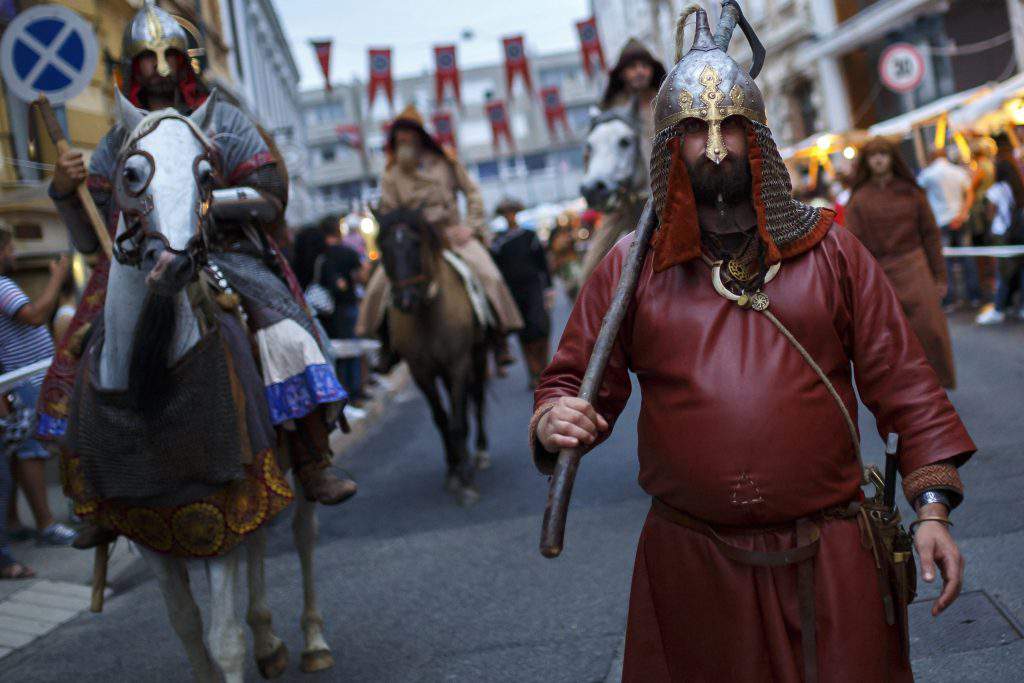 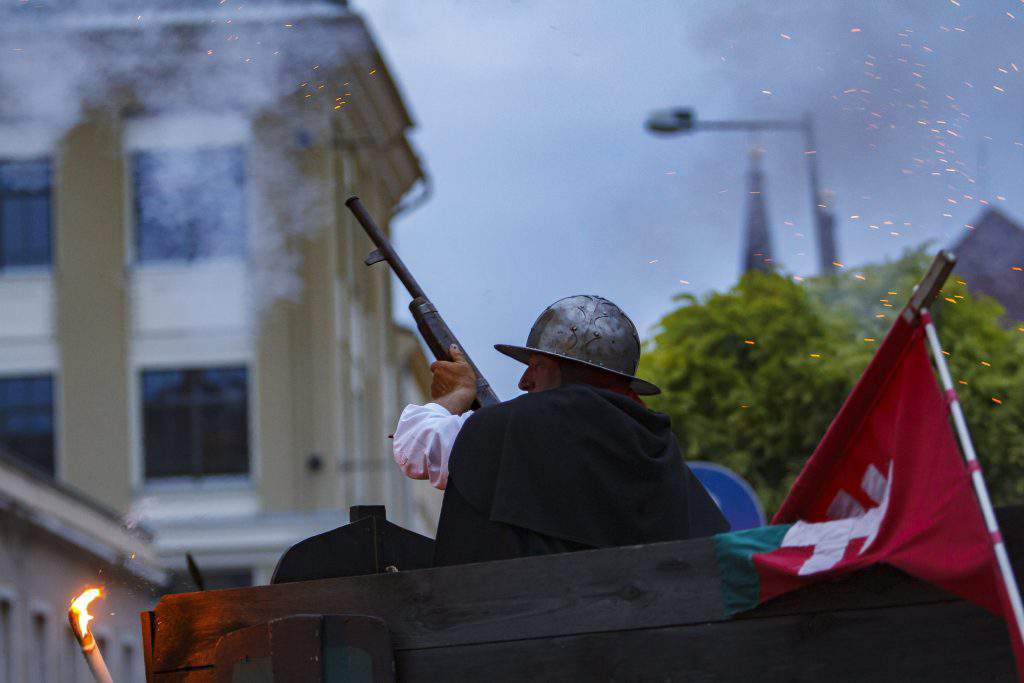 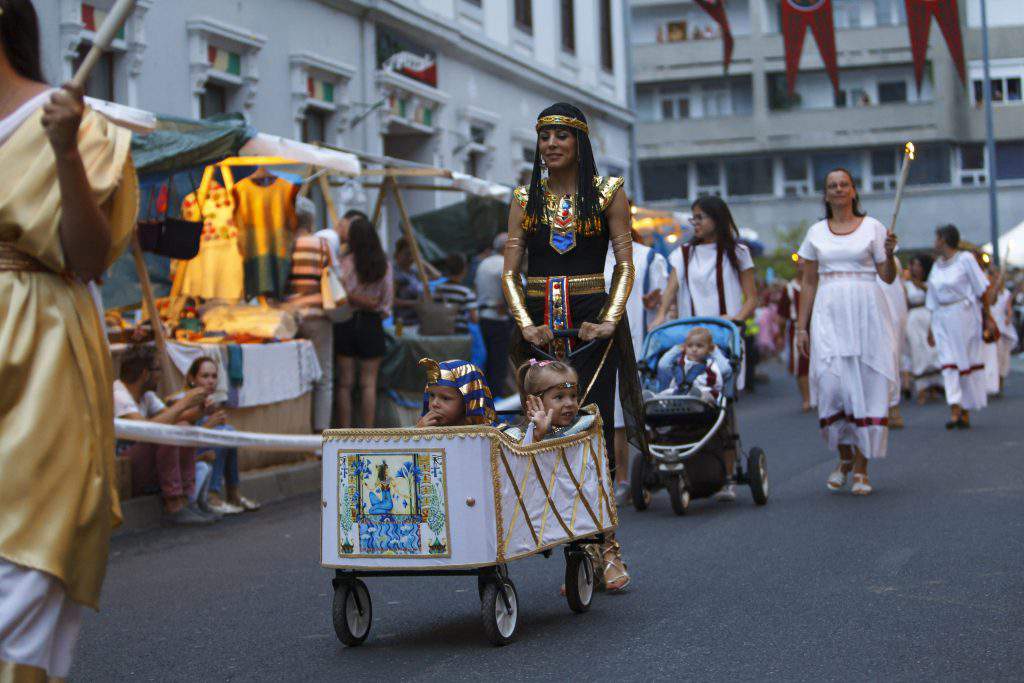 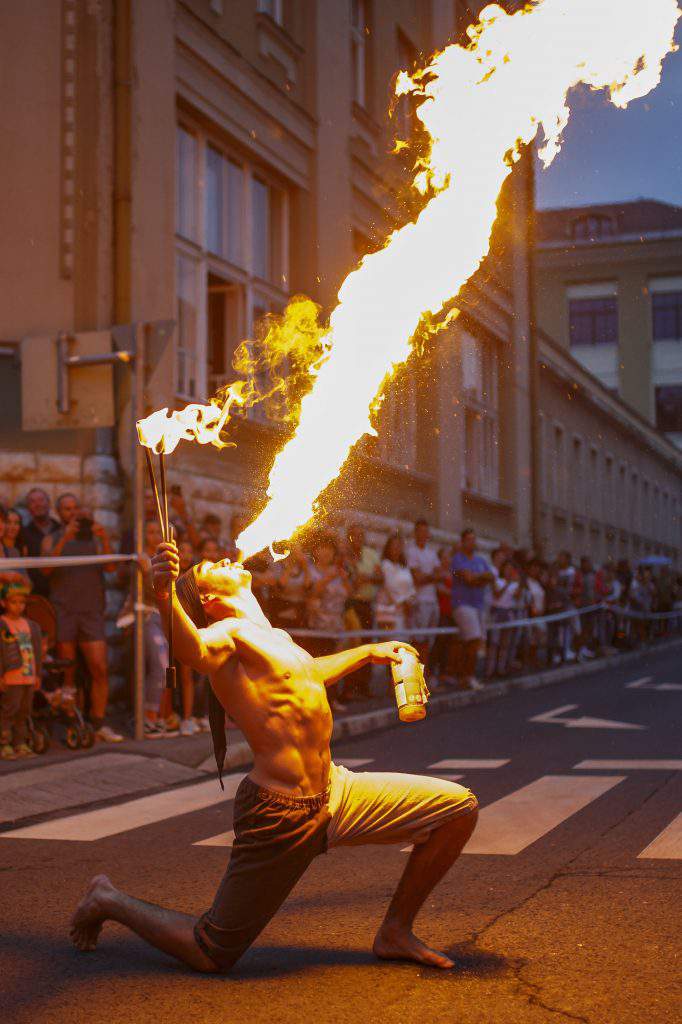 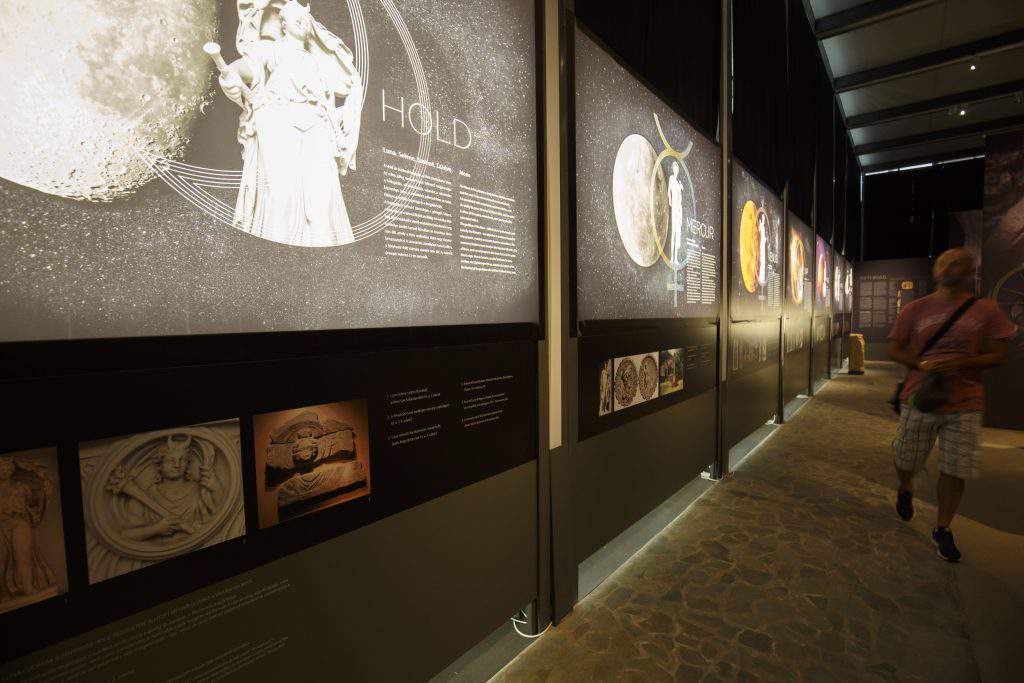 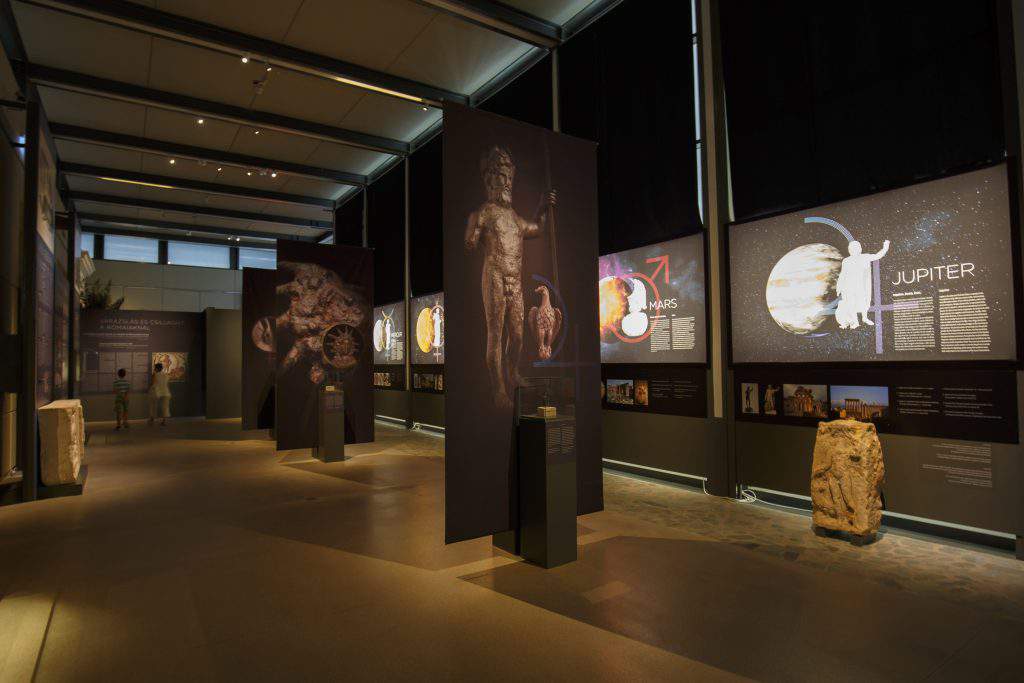 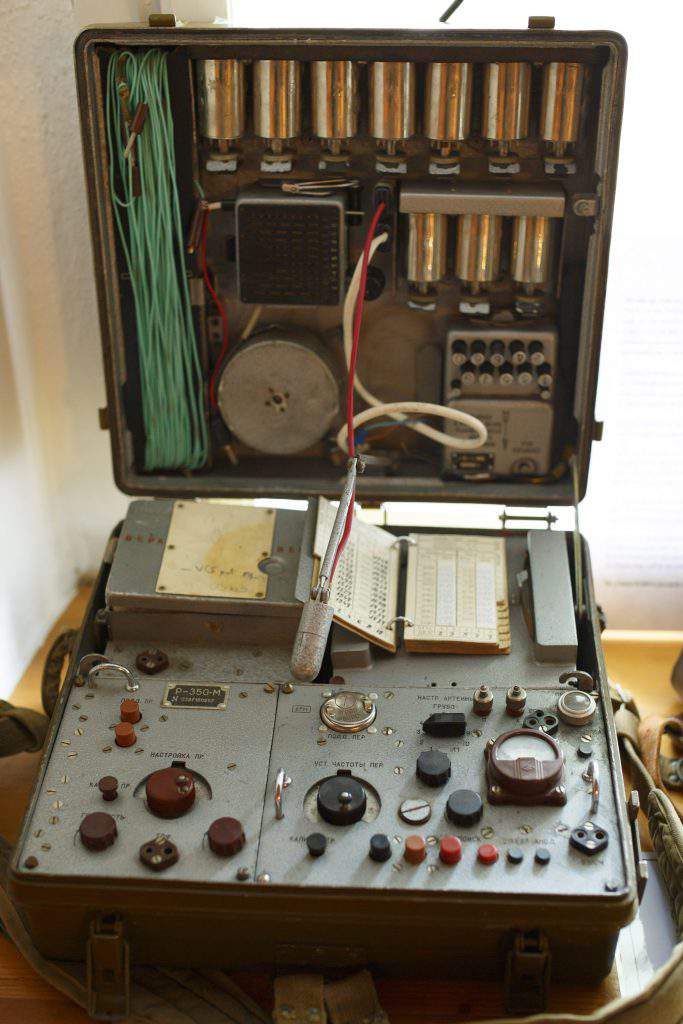 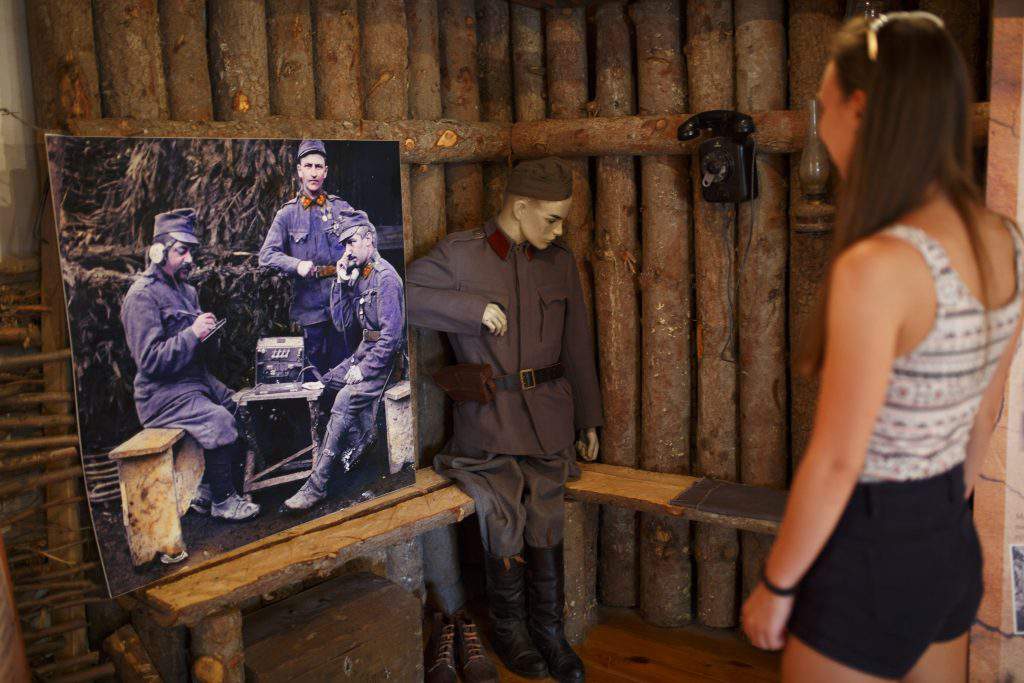 Obviously, no lions were included, but the gladiators fought each other with many different weapons: harpoons, swords, daggers, and so on…  Time after time they slipped on the wet grass, but that did not lessen the excitement of the crowd a bit.

The temperature did not go over 20 degrees the whole day. Luckily, not only the rain but also the organisers held some surprises, so for example on Sunday visitors could see Kiddy, that is András Kőhalmi, World Champion breakdancer as a surprise guest.

During the carnival hungry visitors could eat deer-burgers, King Matthias bites, coated sausages, and many more. The carnival also had a beer-square where you could enjoy a cold one while listening to the concerts. The beers available ranged from Czech beers, through strawberry beers, to wheat beers.

On Friday the stage was stricken by a power cut too, but it actually just added to the familiar atmosphere.

Other programs during the carnival included, for example, the street of arts. Although the tents were a little messed with by the wind, the porcelain and wooden goods stood unharmed.

You could also try walking on stilts.

Brave visitors had to face the fact that it looks a lot easier than it actually is. Children in general proved more successful at the task.

For the more culturally inclined, and for those wishing to remain indoors, two exhibitions were offered. One of them deals with the magical and astronomical beliefs of the Romans,

while the other showcases a hundred years of the Hungarian military secret service.

The carnival finished with the traditional closing ceremony where Tivadar Puskás, major of Szombathely took the torch from the centurion. He lighted it from the fire tray which held the flame of the carnival. Thus the fire of the carnival is preserved for next year. And if you got in the mood of carnivals than check our gallery about the Debrecen Flower Carnival as well.