Szekler activists convicted for terrorism are released from prison 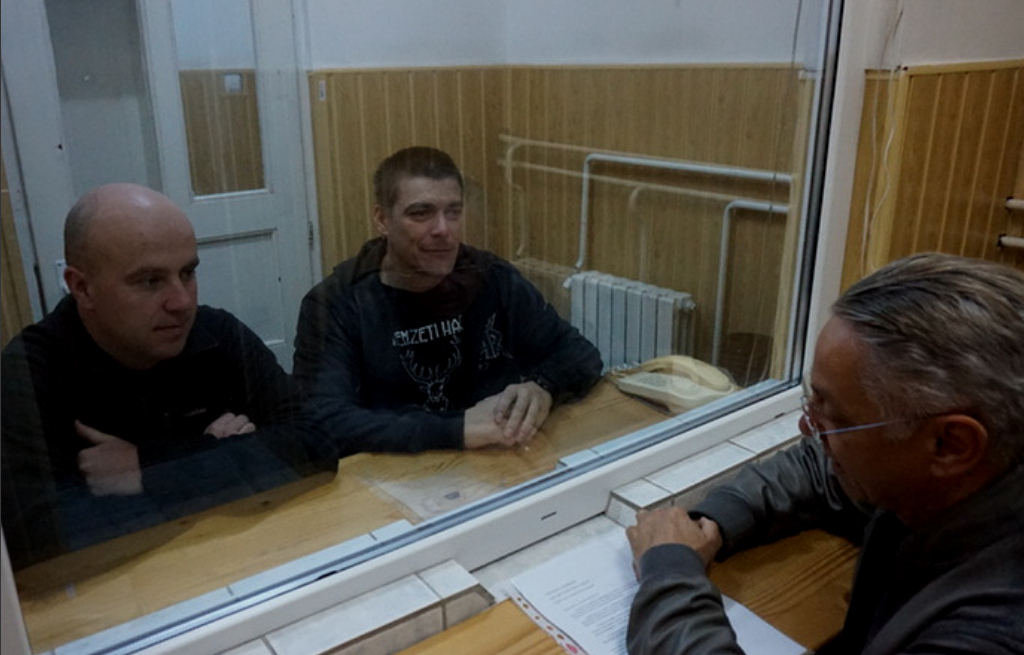 In 2015 two Szekler activists were accused of terrorism and later convicted for 5 years in prison. Hungarians were enraged because of the court’s decision and said this was a decision made in light of politics and the Hungarian-Romanian ethnic conflict. The activists are released today – reports Hello Magyar.

In 2015 Zoltán Szőcs and István Beke, activists of Hatvannégy Vármegye Ifjúsági Mozgalom (HVIM) were accused of planning to blast a bomb on 1st of December, the National Holiday of Romania. According to the accusations, at one of the HVIM meetings members were instigated by Zoltán Szőcs to blast bombs that would be made by István Beke. The bombs would have been started with a phone from a distance. During a perquisition illegally purchased pyrotechnical tools were found at Beke’s house – wrote Székelyhon. 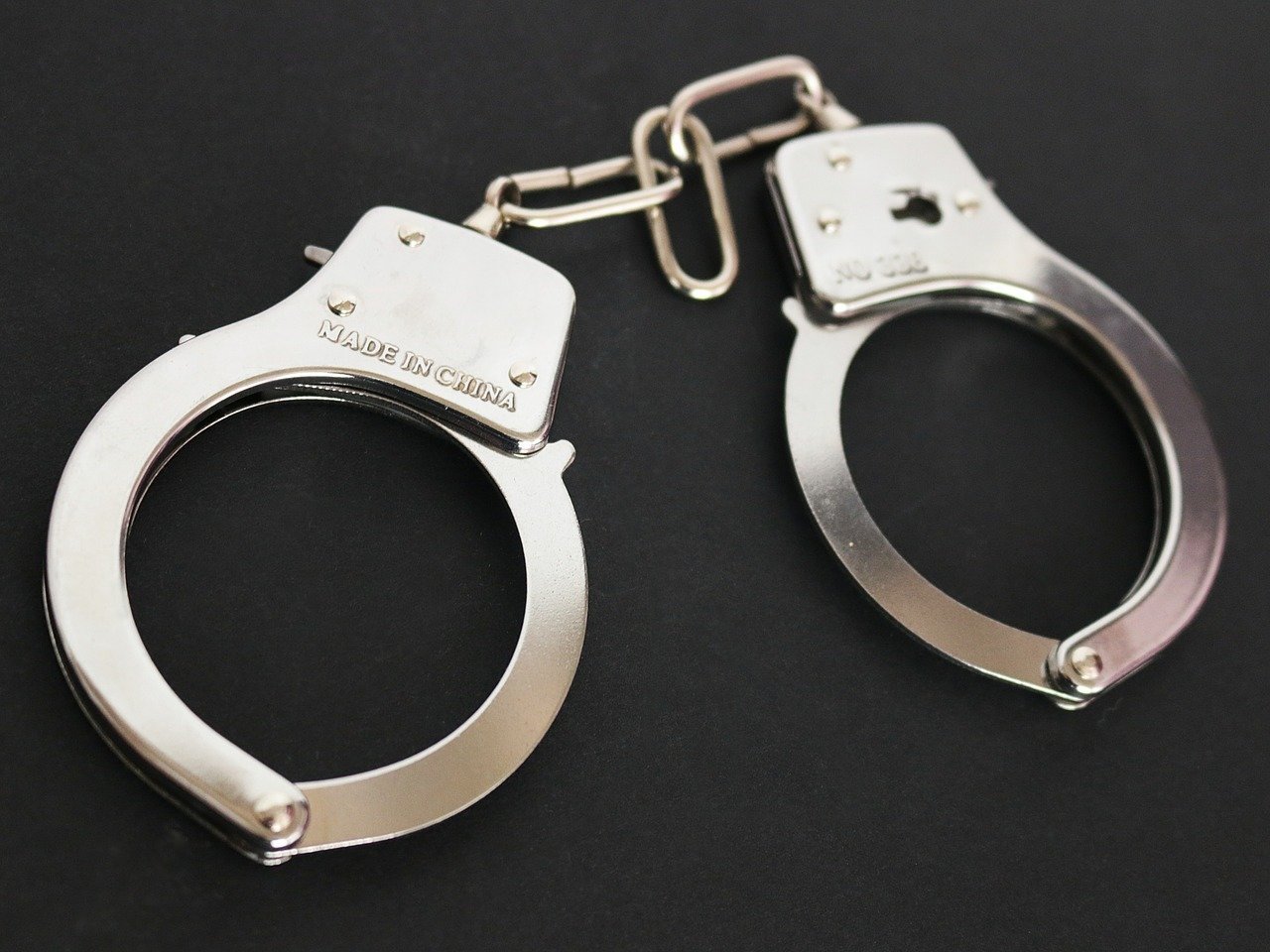 In 2018, the court acquitted the two men of some charges. The defendants were convicted to approximately 11 and 10 months in prison, which is the exact same time that they had already spent in detention. Therefore, the prison sentence imposed on them was declared served.

At the last trial, however, the charge was changed from offenses committed by pyrotechnic means against the community to act of terrorism, a charge that the defense was not prepared for. The two men were eventually sentenced to 5 years in prison.

“Everything can happen in this country. With this sentence, people are intimidated, not only Hungarians, but Romanians as well. They show that they do what they want.”said István Beke back in 2018.

The decision made public uproar as many Hungarians thought this was to statuate an example and intimidate Hungarians. Based on public opinion, the decision was made on political influence in light of ethnic conflict and was against Hungarians. Protests were organized and the two men appealed to the court four times since May 2020 to be released. The committee at the prison supported the release of the convicts and referred to their good conduct

István Beke’s requests were rejected by the court. The release of Zoltán Szőcs was ordered by the Court of Brașov on two previous occasions, but after the appeal of the prosecutor’s office, the decision was changed.  Székelyhon quotes Member of  the Romanian Parliament József Kulcsár-Terza, who said that

fellow inmates of the Szekler activists who committed murder and violent acts were released after their second appeal to the court.

Eventually, the Szekler activists will be released just six months before the 5 years sentence ends.