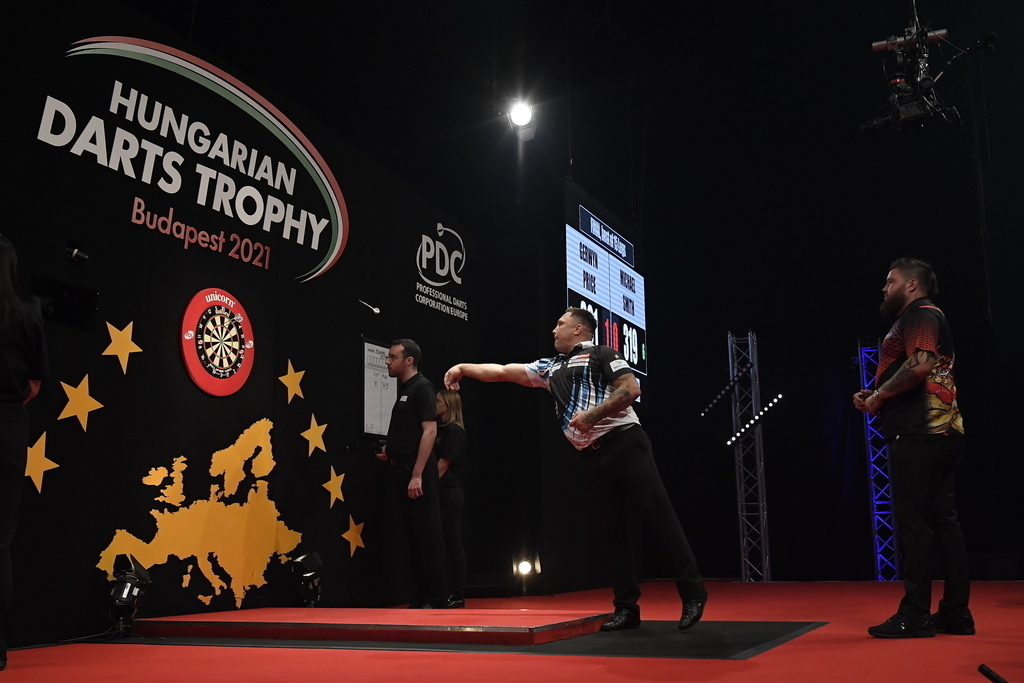 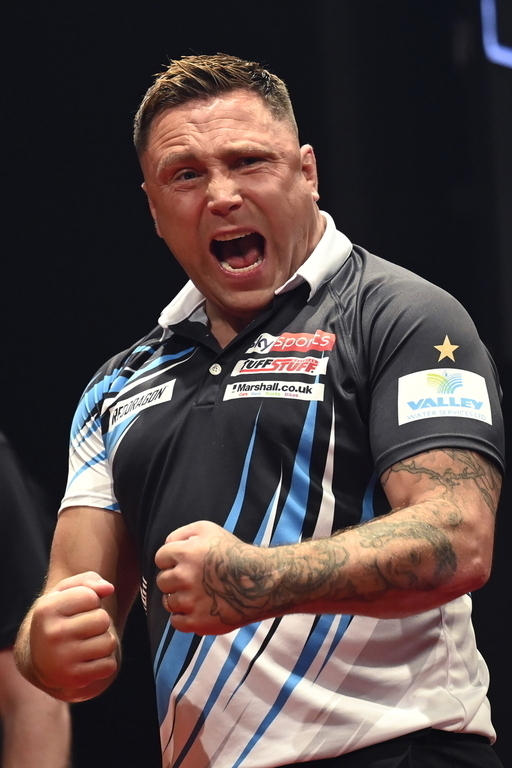 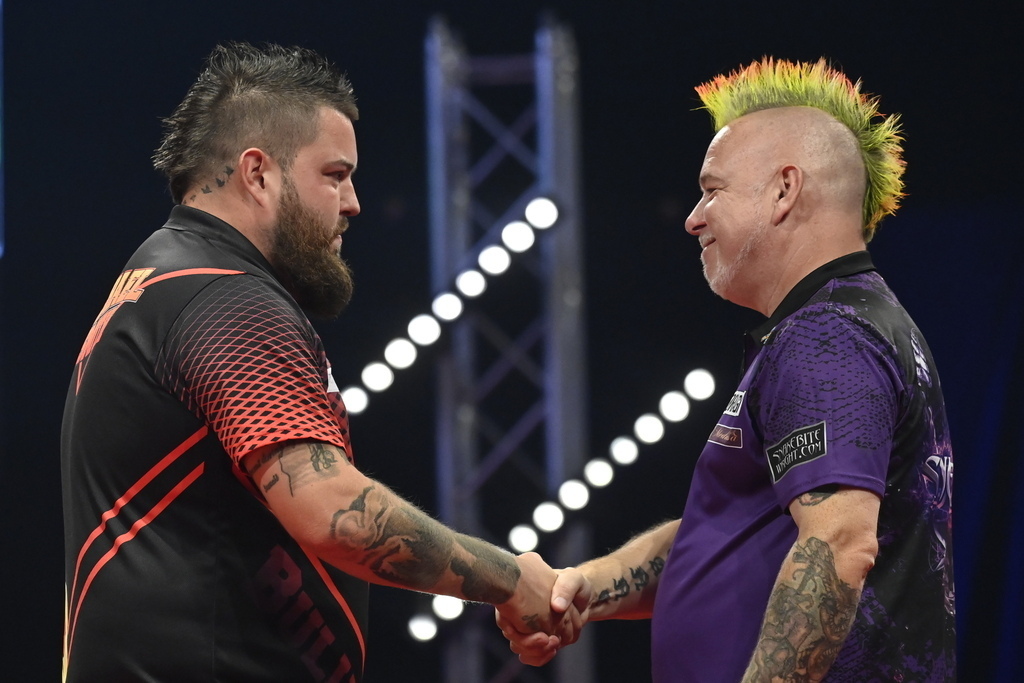 Already in the eighth-finals, there was a huge surprise, as Michael van Gerwen was eliminated.

Brendan Dolan defeated the Dutchman in a great match. Nathan Aspinall, James Wade and Rob Cross were also eliminated among the top 16. Of the quarter-final matches, spectators were most looking forward to the meeting between Michael Smith and Peter Wright. Michael Smith won 6-2 more smoothly than expected. Portugal’s José de Sousa, Welsh Gerwyn Price and English Luke Humphries joined Wright in the top 4. 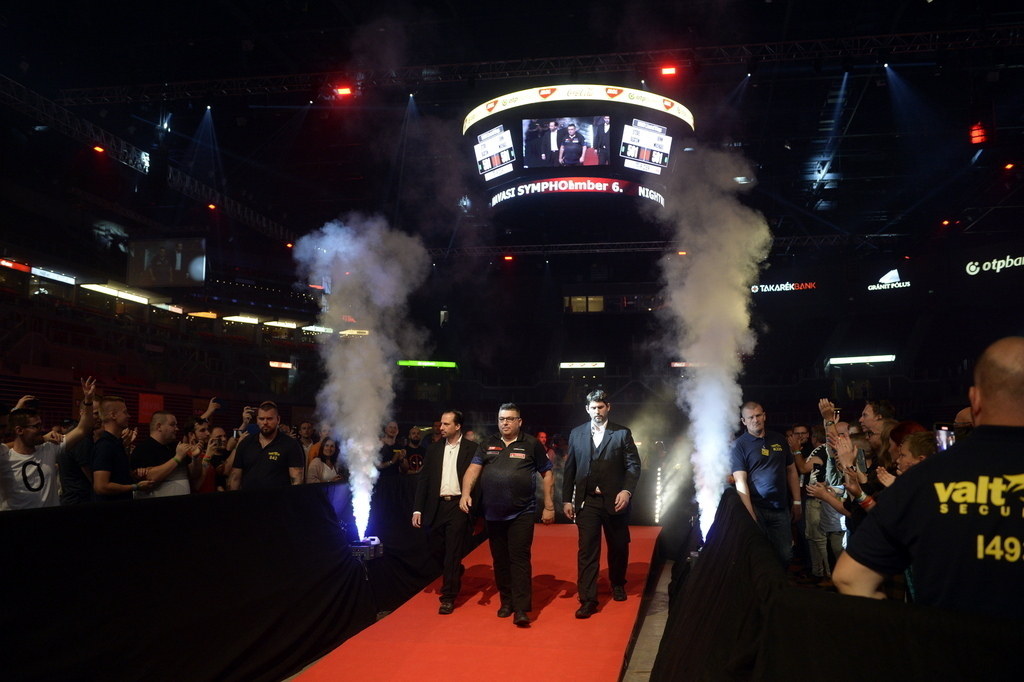 In the first semi-final, Gerwyn Price won a fantastic match against Luke Humphries. World champion Price was in top form in this match. The Welsh player won 7-4 with a 107.21 round average, while Humphries also played with a commendable 100.05 average. The other semi-final brought a fierce battle between Michael Smith and José de Sousa. At a 5-5 draw, the Englishman could better concentrate and advance to the final.

Price played an impressive average of 108.74 in the final.

The match to the eight winning sets was tight until 2-2, after which only Price won, setting the final score at 8-2. The winner can take home 25 thousand pounds, writes nso.hu. 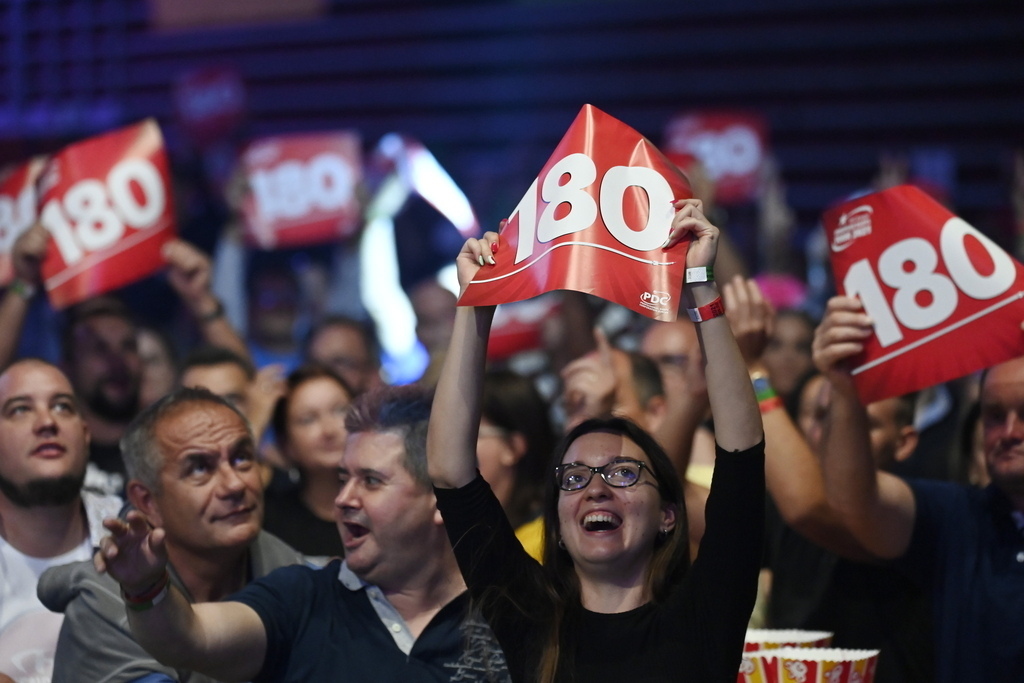 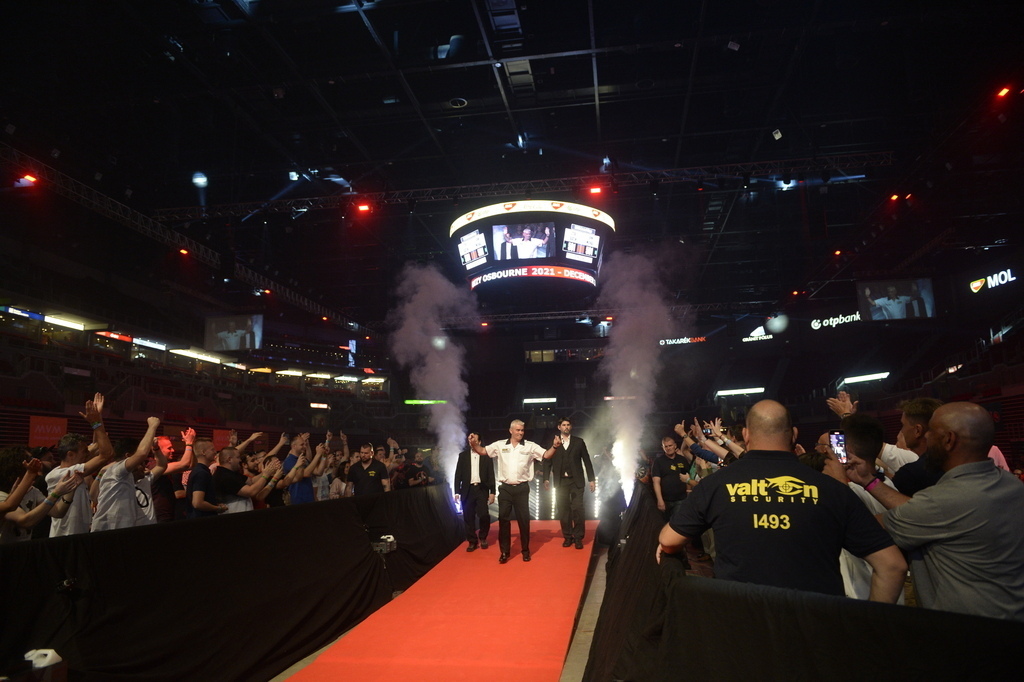 “The idea to lure darts stars to Hungary came about fifteen to twenty years ago, but it became specifically possible two or three years ago. We would have wanted to hold the event earlier, but the pandemic intervened and rewrote the script. Now the moment has finally come,” said Péter Takács, managing director of Dartsevent Kft. The event was a great success, with thousands of fans attending.