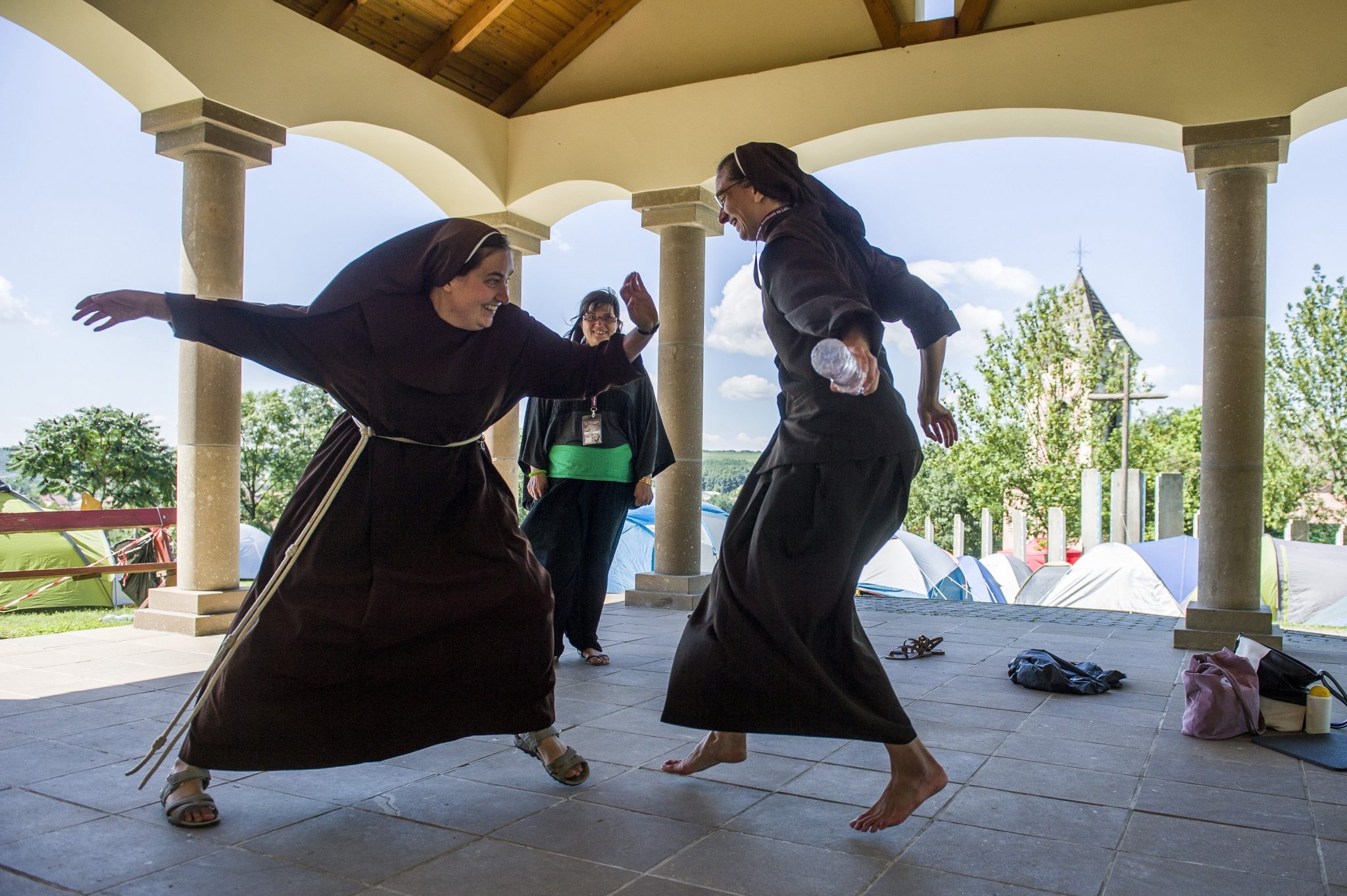 The winners of the 37th Hungarian Press Photo Contest were selected out of over six thousand entries by the jury – you can check out the best photos from April 4th at the Robert Capa Centre for Contemporary Photography.

Boon.hu reports that the contest was advertised for the 37th time by the Photo Reporter Section of the National Association of Hungarian Journalists. The president of the section told the paper that altogether 276 photographers entered with 2461 contest pieces, this way, the international jury had to go through 6305 photos during the online pre-selection and at the gathering in Budapest between the 25th and 27th of January. 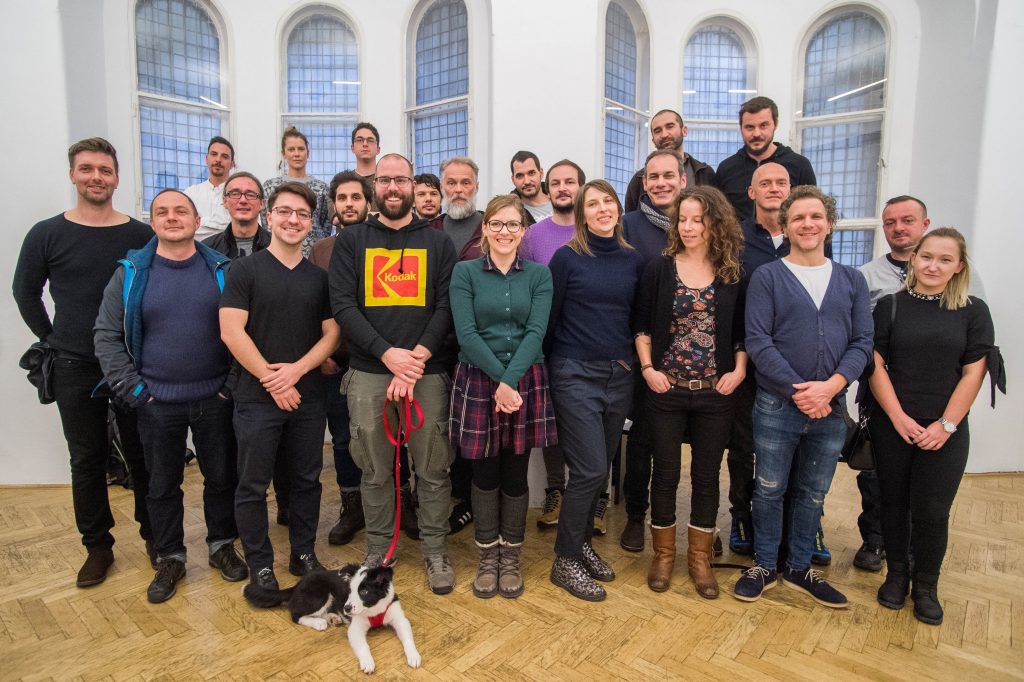 Grand Prize of the National Association of Hungarian Journalists & André Kertész Grand Prize: winners to be announced at the opening ceremony of the 37th Hungarian Press Photo Exhibition 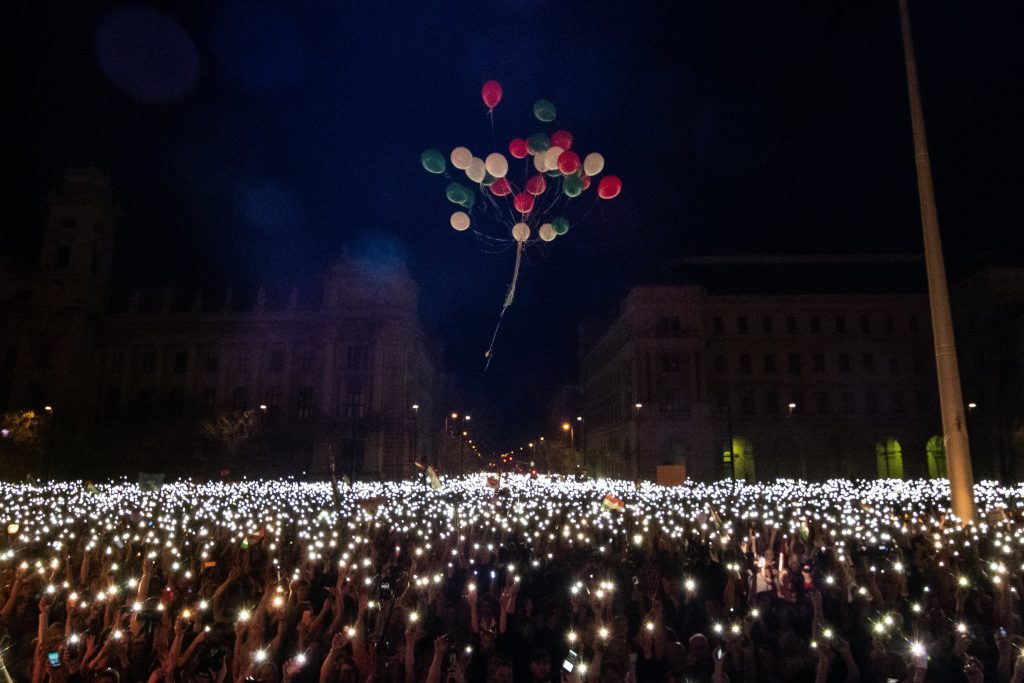 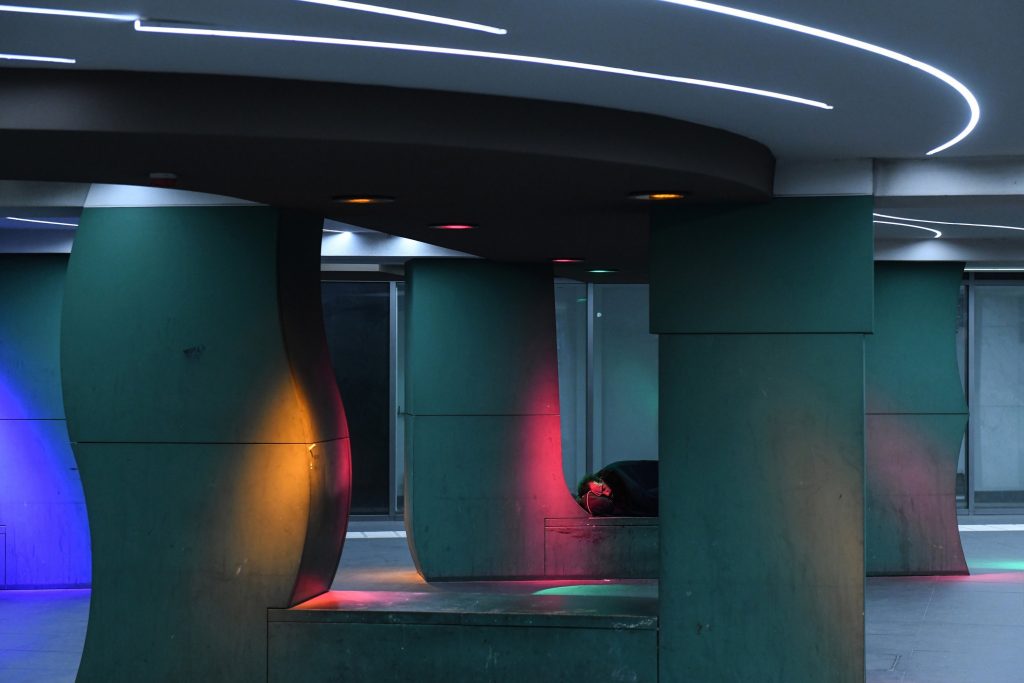 Art – capturing an object of art or an activity – single: Sándor Csudai (Origo) 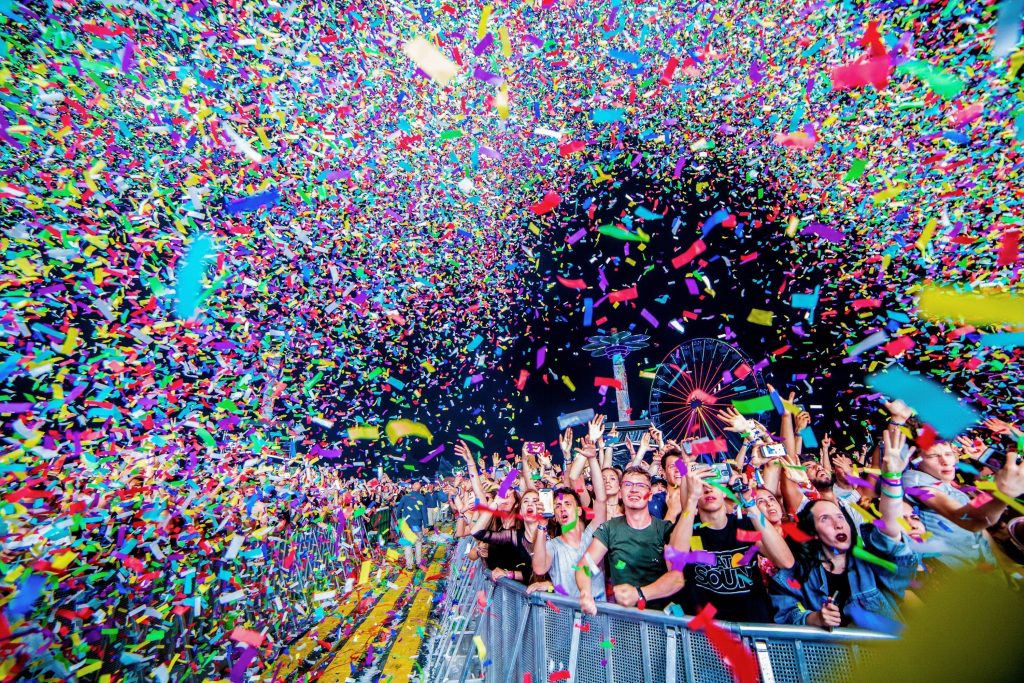 Art – capturing an object of art or an activity – series: Árpád Kurucz (won both first and second place) 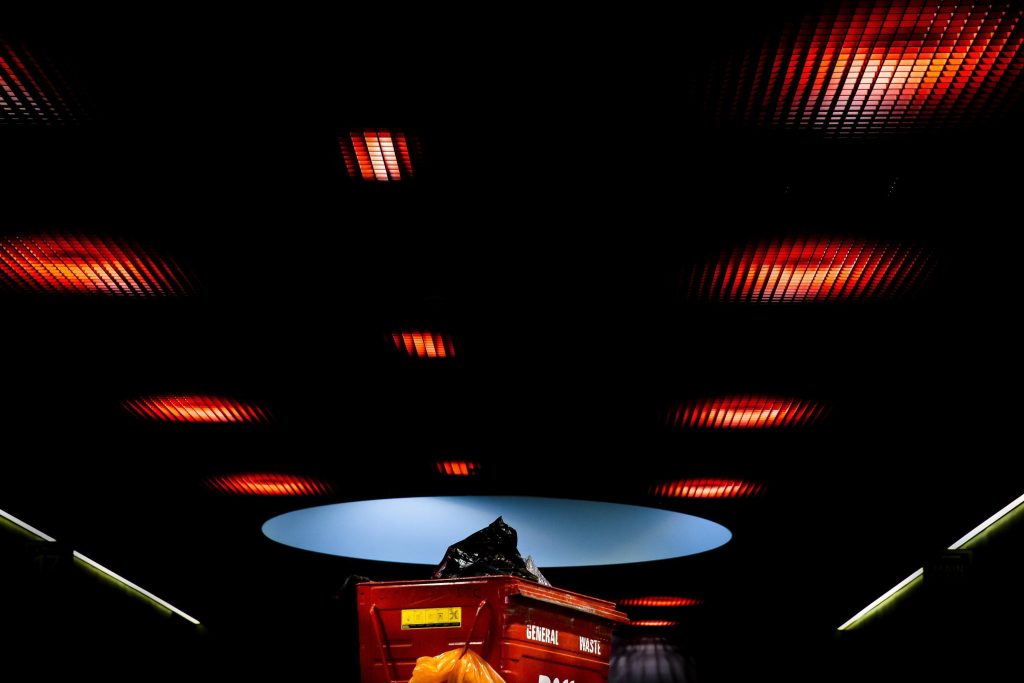 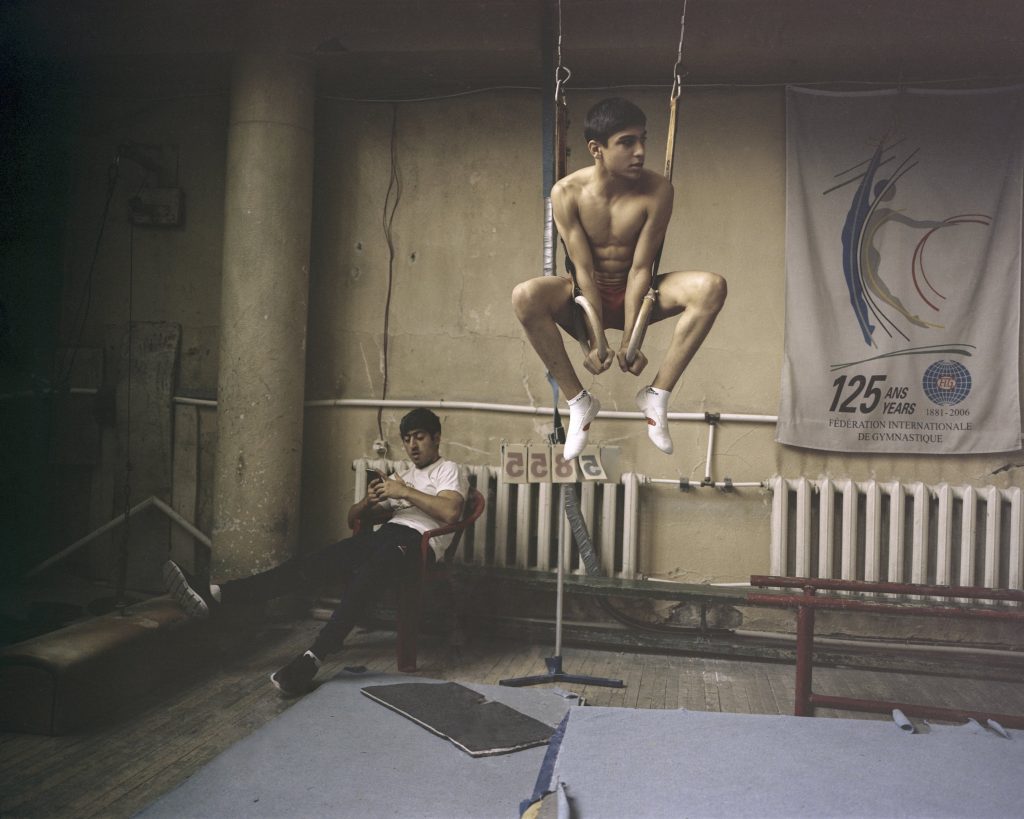 Nature and science – series: first place shared by Bence Máté (Fotonatura Kft., recently awarded ‘Nature Photographer of the Year’ in the Netherlands) Milán Radisics (freelancer, you might have seen his mesmerising aerial photos of Budapest baths)