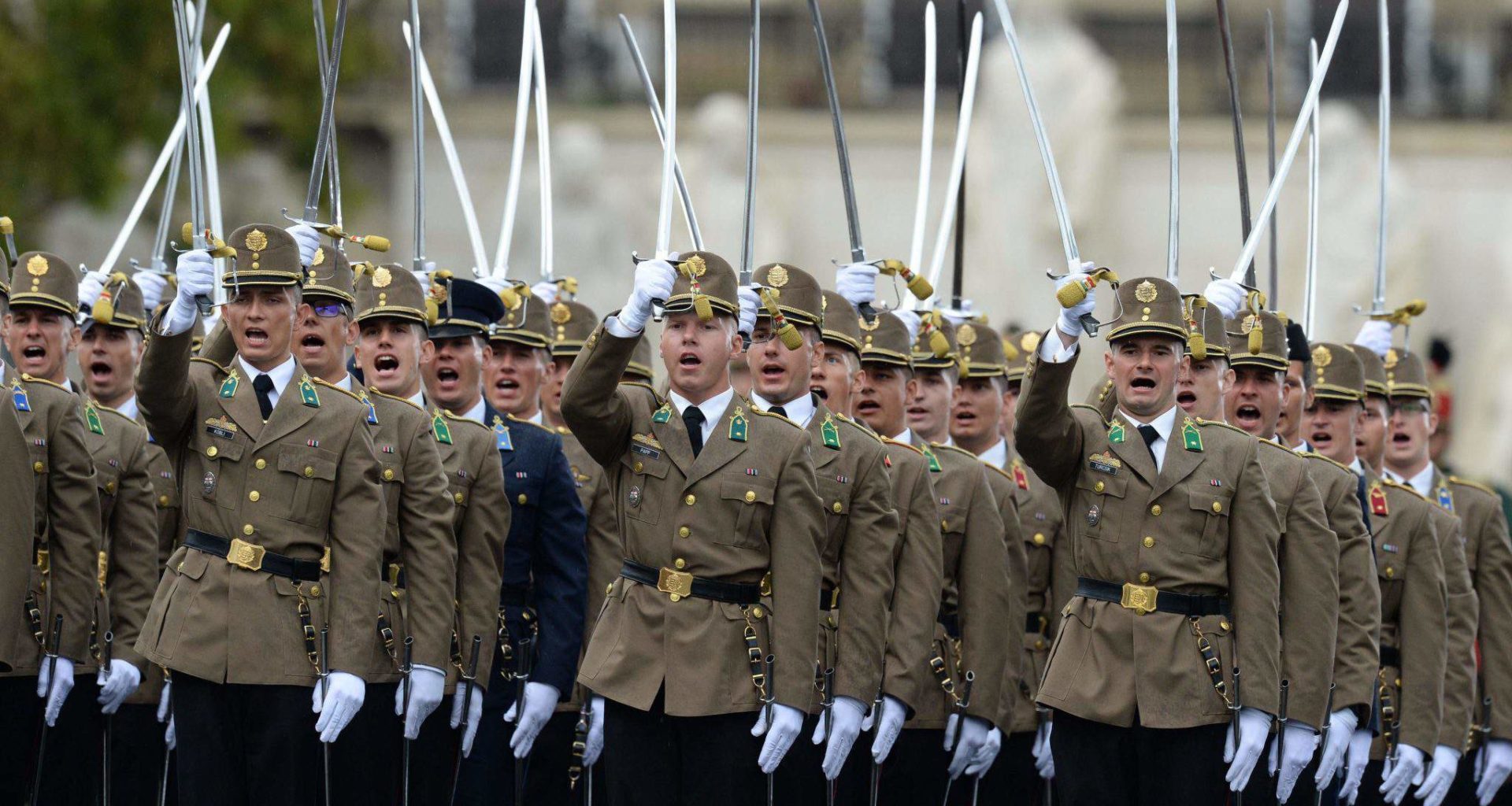 Tragedy! A Hungarian soldier died in an accident on the M7 motorway

“Tragedy happened: a Hungarian soldier died in a road accident. The Hungarian Defence Forces are grieving” – defence minister Tibor Benkő said. The minister and lieutenant general Ferenc Korom, the commander of the defence forces, held an extraordinary press conference about the tragedy.

Benkő said that the military lost a young and brilliant soldier on the M7 motorway. Doctors struggled for his life for hours, but unfortunately, they could not save him. The minister offered his condolences to the family of the deceased soldier serving as a lance-corporal in the ranks of the military and added that he would do everything to ease their pain – index.hu reported.

Every member of the military is grieving, and he said that they would do everything to prevent a similar tragedy in the future. Benkő

Index.hu reported before that 6 vehicles crashed on the M7 motorway in the lane leading to Lake Balaton near Székesfehérvár. The accident happened on Monday, and only soldiers of the Hungarian Defence Forces were part of it.

The military convoy consisting of trucks was heading to an army exercise named Brave Soldier 2019 from Hódmezővásárhely to Veszprém where the central exercise camp and shooting range of the Hungarian military can be found. Six got injured in the accident; two of them were transported to the military hospital in Budapest with the help of rescue helicopters. One of them suffered severe injuries, but his state is already stabilised. Meanwhile, four men are treated in the hospital of Székesfehérvár; they suffered minor injuries.

No civilians were part of the accident

and the circumstances are being examined by the police.

Ferenc Korom, commander of the Hungarian Defence Forces added the details. He reminded that the armed forces already warned everybody on Sunday that because of the forthcoming Hungarian and international military exercises, huge convoys were to be expected on the M7 motorways and some main roads of Fejér county. One of these convoys, members of the 5th brigade from Hódmezővásárhely suffered the accident.

The defence forces are

and they plan to finish it in only 30 days.