Check out some astonishing photos taken of the Breakthrough 2021 military drill! 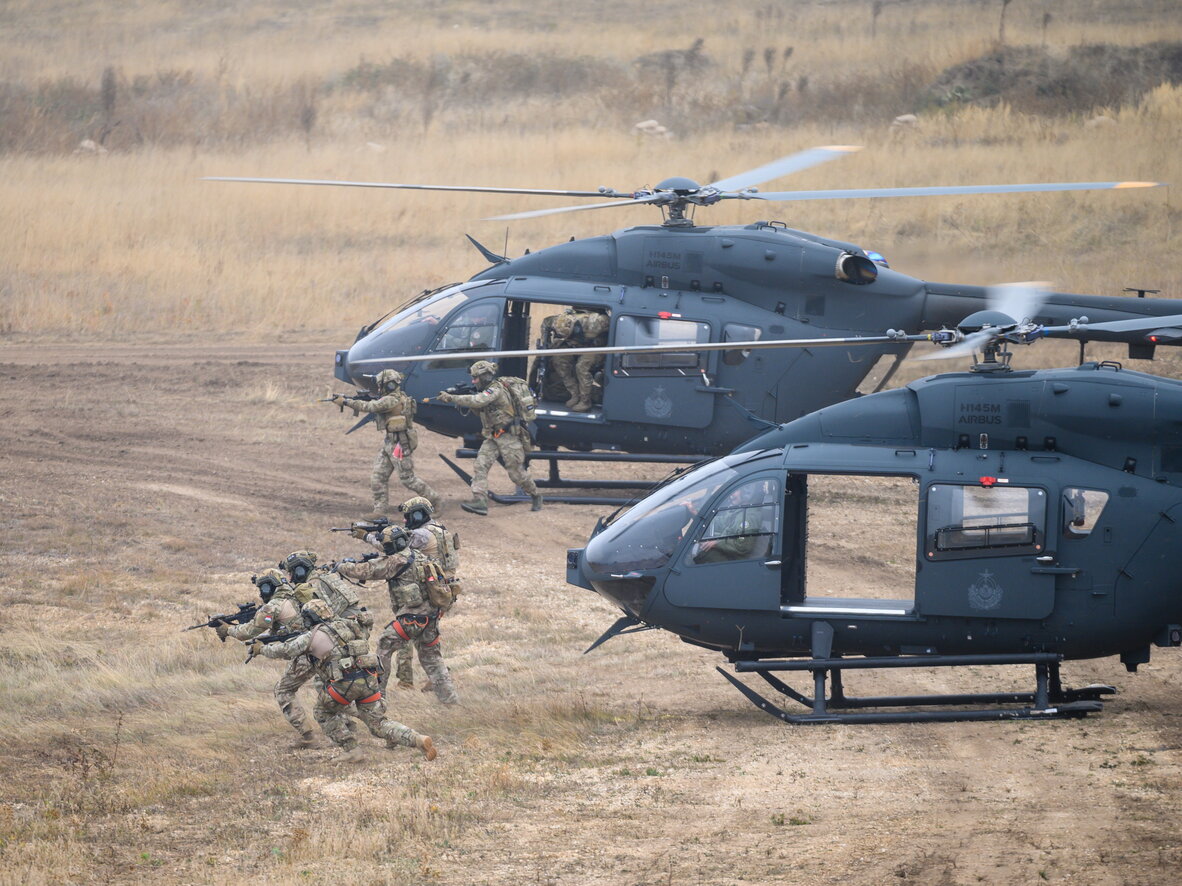 The military drill is on the training ground in Várpalota. Hungarian defence minister Tibor Benkő and army chief Romulusz Ruszin-Szendi talked about their experience after they visited it.

According to honvedelem.hu, the defence minister congratulated the soldiers for the successful ability integration practice. He said that in the last 1.5 years, the Hungarian military helped to deal with the coronavirus epidemic, protected the border fence in the South to prevent illegal migration, and served in the hospitals. But they were eager to use military equipment again.

Hungary launched a military development program in 2017 aiming to build a modern, strong and convincing army by 2028

During the drill, soldiers prepare to use Panzerhaubitze 2000, a self-propelled howitzer, which Hungary bought from Germany. 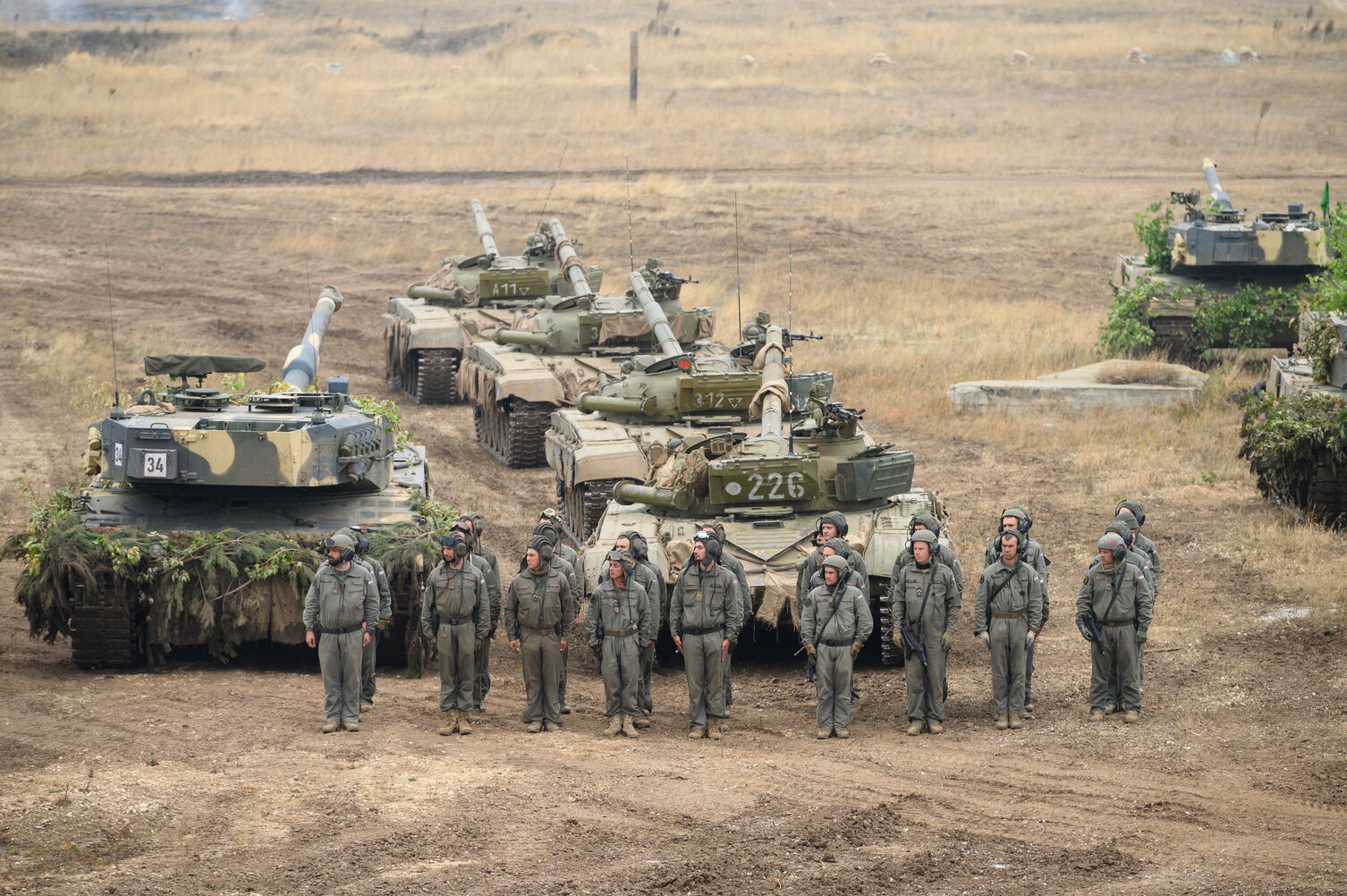 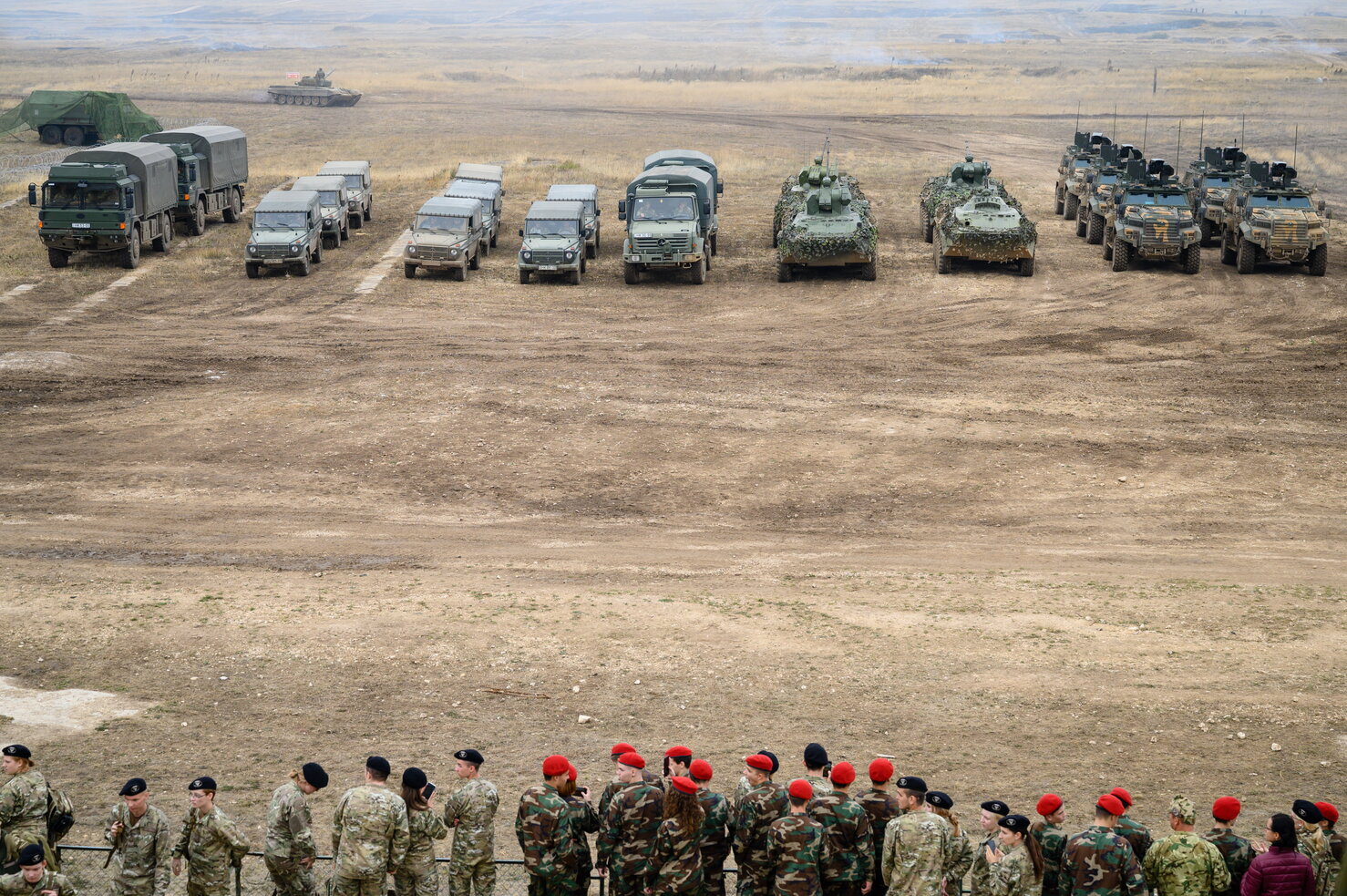 Romulusz Dr Ruszin-Szendi lieutenant general, the chief of the Hungarian Army, said that their goal is to train the future operators of the military vehicles not only individually, but also together in the level of batteries and battalions. He highlighted that the development program had made good progress, and the soldiers did everything they could to acquire the knowledge to use the new equipment professionally. “Artillerymen, tankers, shooters, helicopter and Gripen pilots work to practice cooperation with live ammunition” – he added. 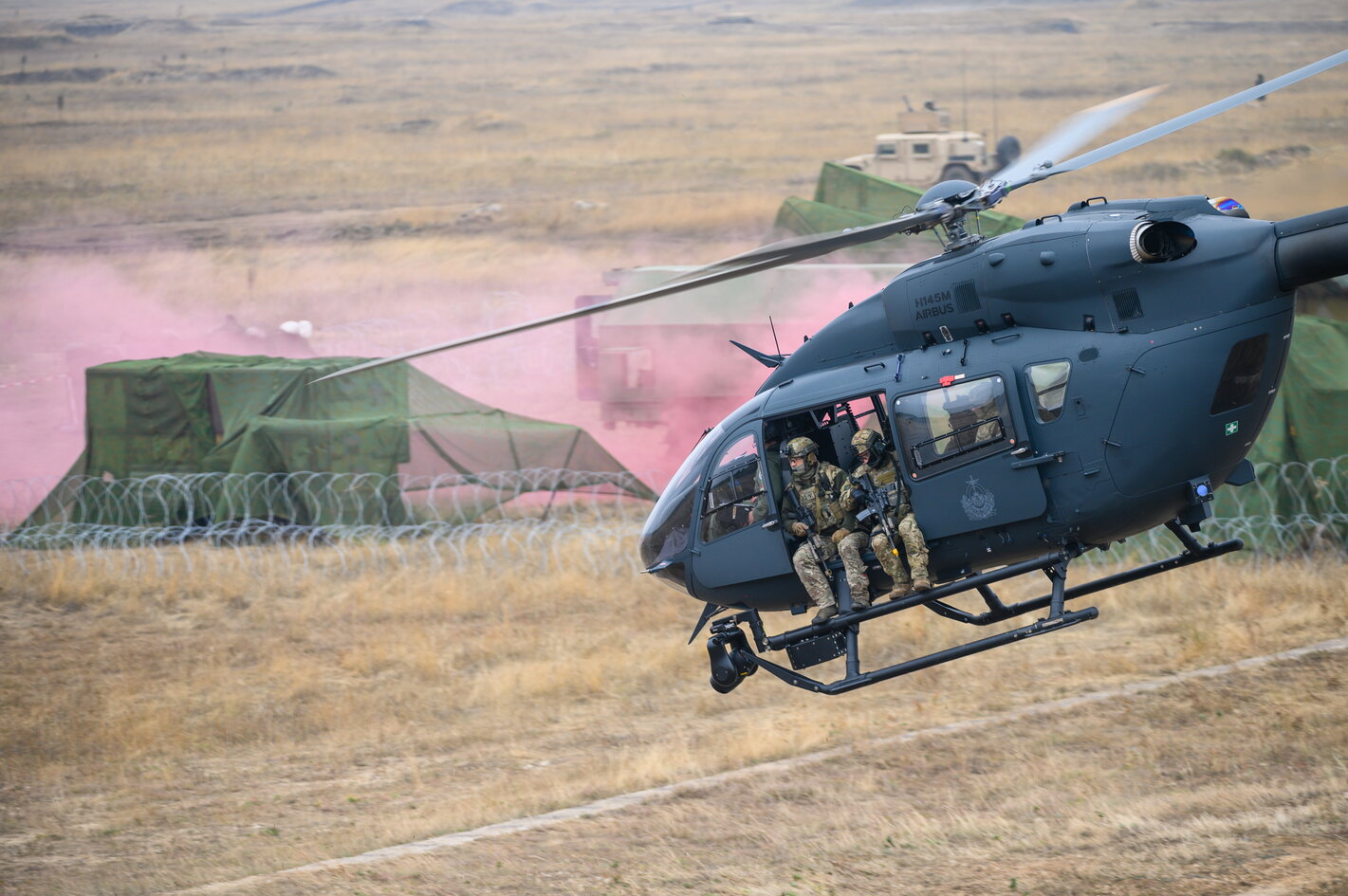 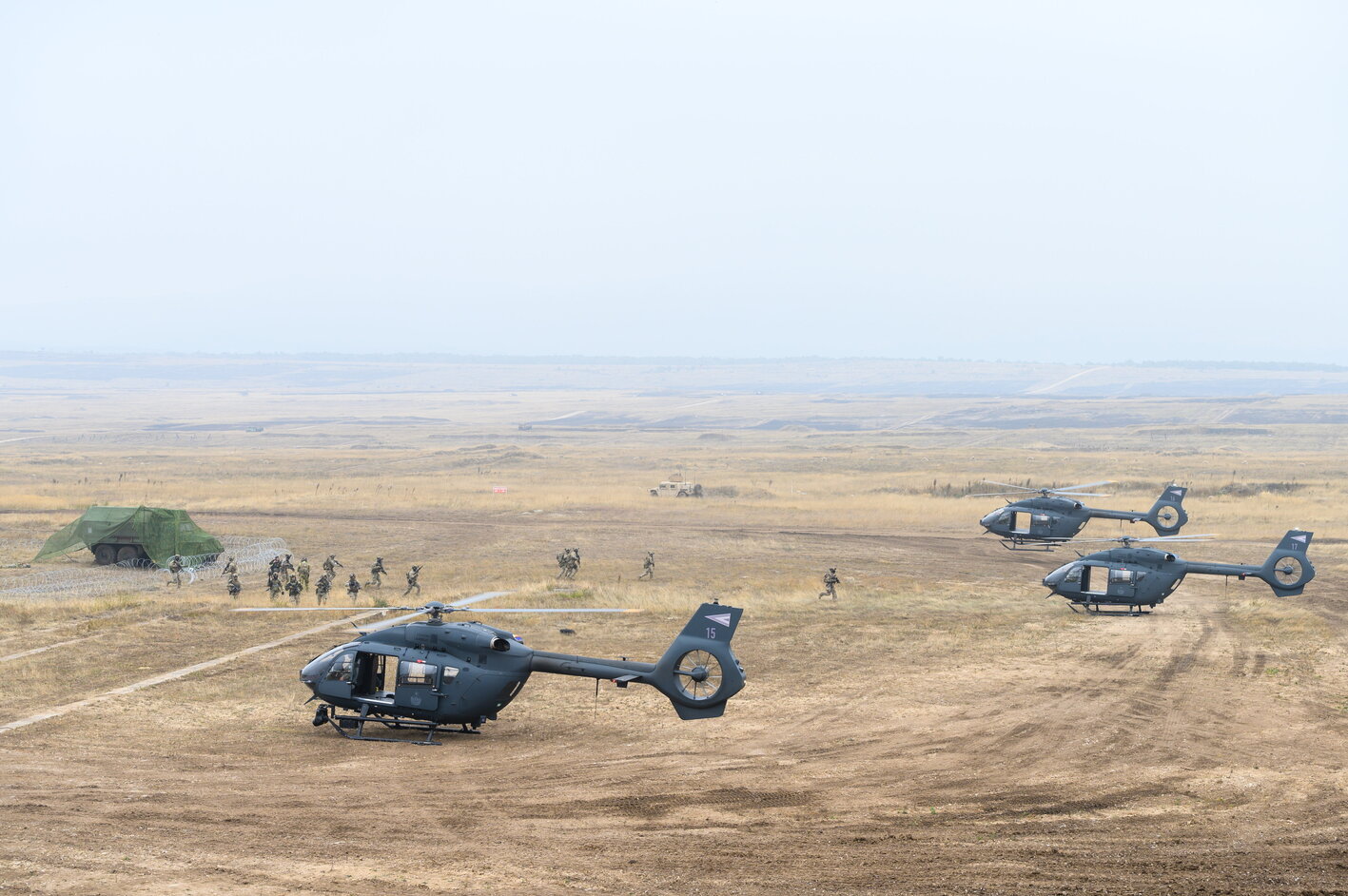 Hungary’s government will discuss defence industry developments at a cabinet meeting at a military base in Hajmáskér,

in western Hungary, on Thursday, the press chief of Prime Minister Viktor Orbán said. The meeting led by Orbán will focus on reviewing the progress of the army’s development programme, Bertalan Havasi said. After the meeting, the prime minister and the members of his government will observe military exercises at the base, he added. 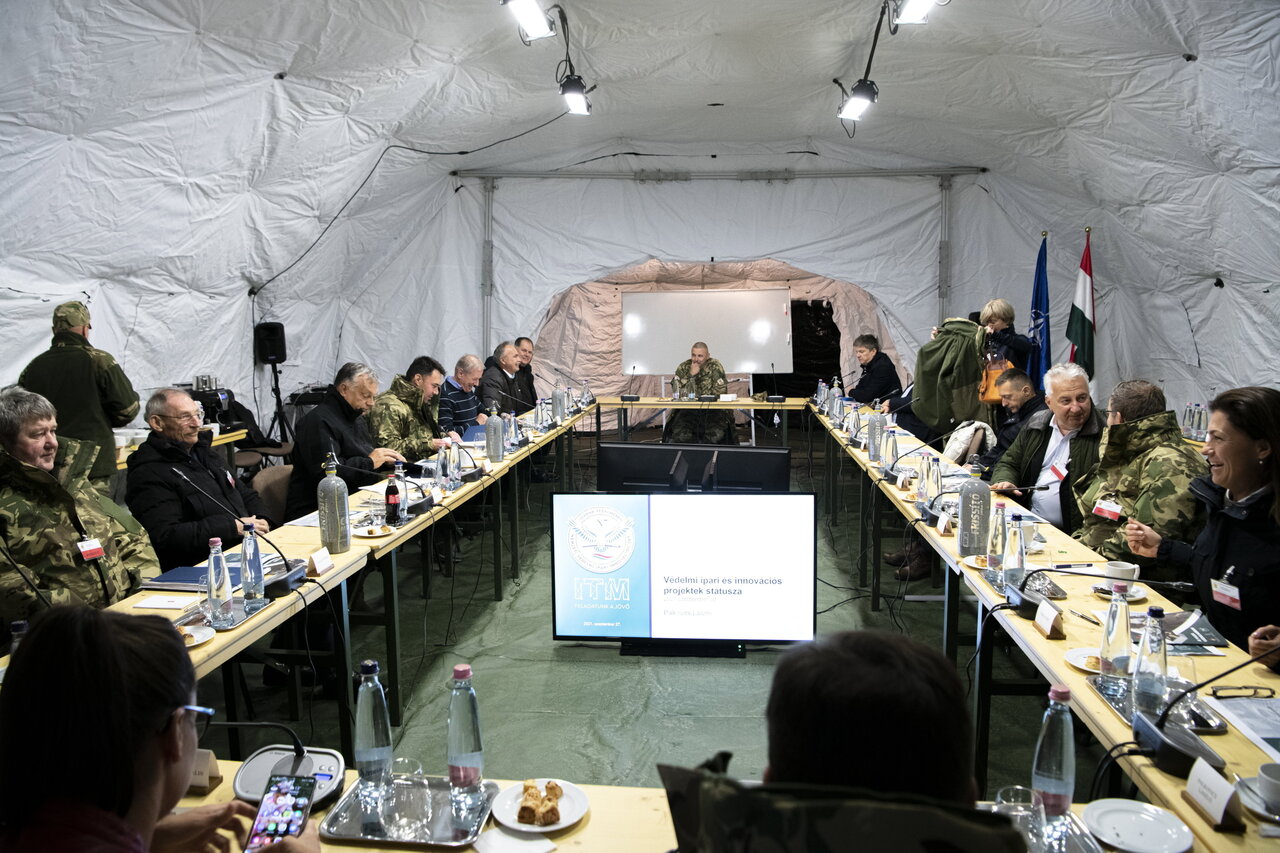 Before, in a NATO session Benkő said that

each nation has a duty to guarantee its own security.

The defence minister noted that it was commonly accepted that NATO, which Hungary joined in 1999, “will protect us”. But NATO’s capability depends on the individual capabilities of its members, he added. NATO’s founding treaty, Article 3 of the Washington Treaty, states that each member of the alliance has a duty to build and maintain the strength and capability in the service of its own defence and that of the alliance, he noted. 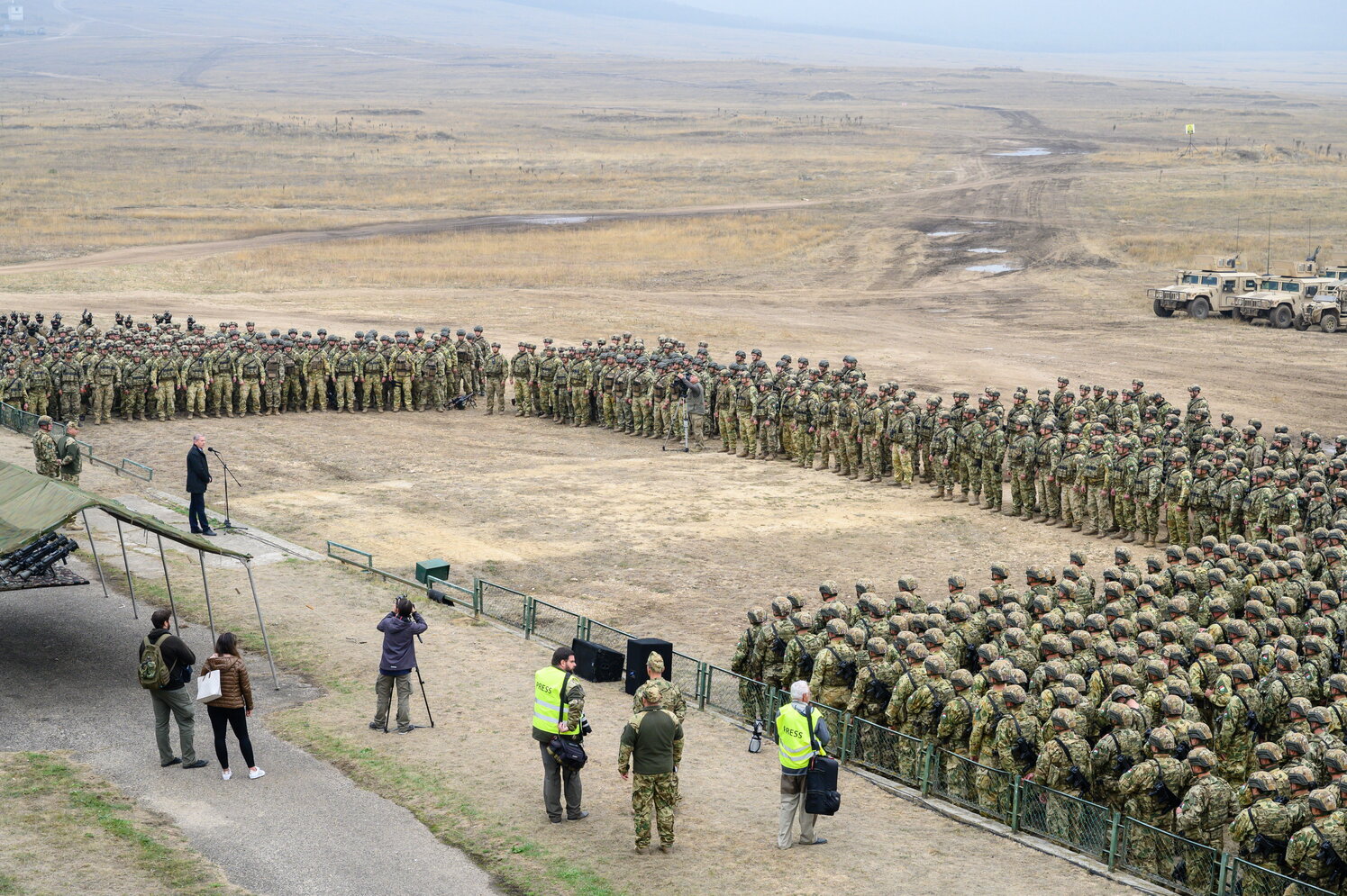 Benkő said NATO had two vulnerable flanks: to the east and to the south. Hungary, he added, was affected from both directions, and this was the reason why the government in 2016 established the aim for Hungary to have a strong, capable army equipped with the latest military equipment, with dedicated and loyal soldiers serving their country. 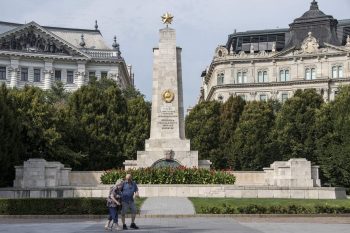