Coronavirus patients on ventilators reach record-high in Hungary – When will it stop? 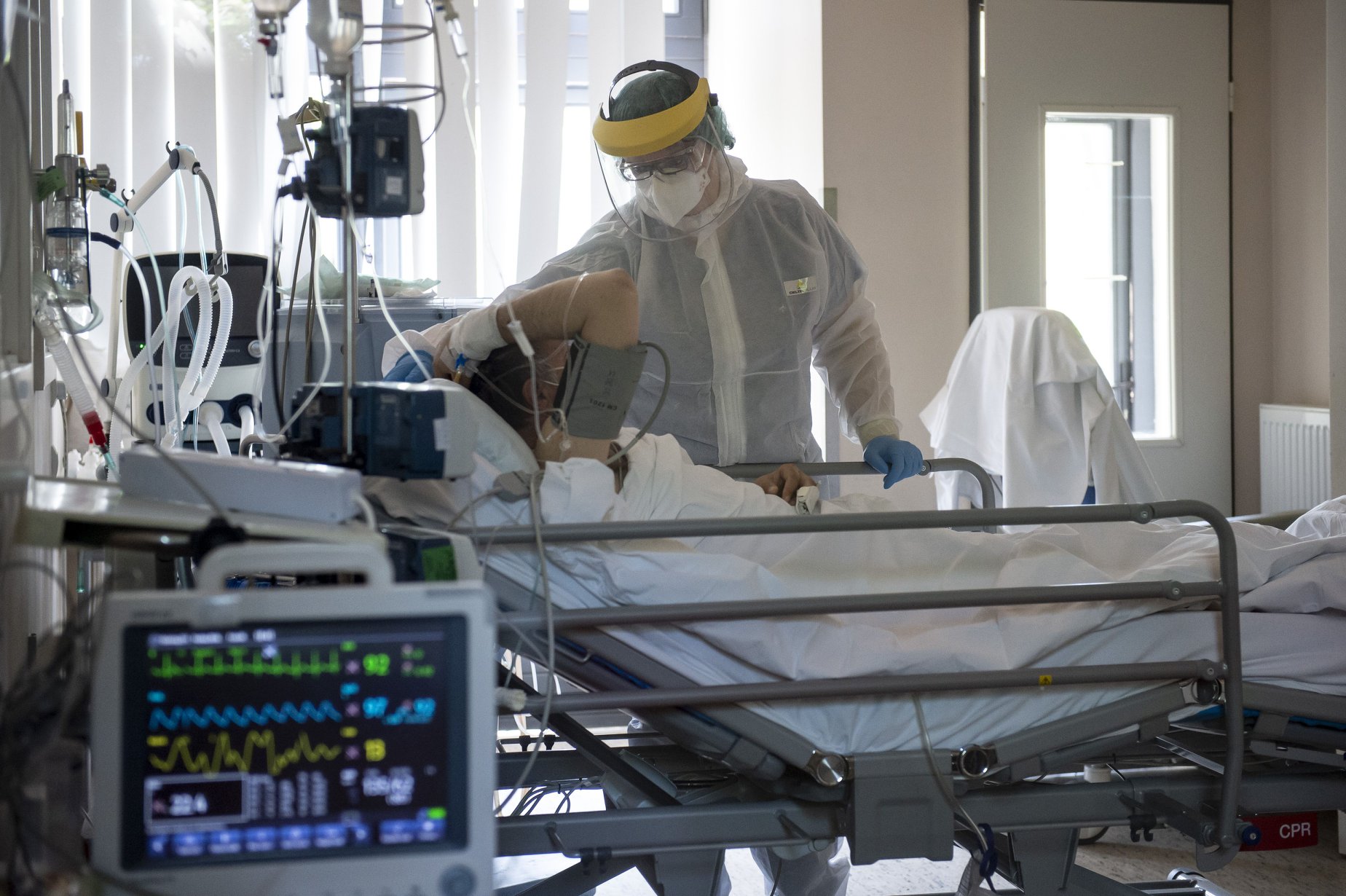 Fully 162 patients, generally elderly with an underlying condition, died over the past 24 hours, and 8,863 new coronavirus infections were officially registered, while 1,319,266 people had received their first and 392,703 people received their second vaccine jab by Sunday, koronavirus.gov.hu said.

Fully 48,329 people are in official home quarantine, while the number of tests carried out has increased to almost 4,076,943.

Hungary closed most shops and services for two weeks and kindergartens and primary schools for the next month in an effort to curb the third wave of coronavirus infections. MORE INFO HERE.