Half a million Hungarians plan to emigrate

About half a million Hungarians, 8.4 pc of the population planned to move abroad in 2016 according to the latest statistics of KSH, the Hungarian Central Statistical Office. As Hvg.hu reports, some of them would not even come back to their home country.

It turned out from the latest micro-census taken in October 2016 that every 12th person plans to leave Hungary in the near future to live abroad. Some of the respondents would only think about leaving as an opportunity, while 14 pc have already decided to take a chance outside the Hungarian borders.

We have already written about the possibility of people wanting to leave the country following the elections, as, according to opposition parties, the government does not seem to address the problem properly. The Democratic Coalition has called for a raise in minimum wage, LMP has launched an online consultation about the problem, while Jobbik has been concerned about the demographic consequences of emigration.

The exact details, such as when and where to leave have not yet taken shape in many cases: one-third of respondents have not yet decided. Some 41 pc have already made up their minds about emigration when asked in the questionnaires.

Although 71 pc of those wishing to emigrate plan to leave only for a maximum of 5 years, the rest of them are willing to leave the country for good.

However, it is uncertain to which extent respondents’ plans and views came to be true: after all, the micro-census has been taken in 2016. According to statisticians’ estimations, the number of Hungarians living abroad in the EU Member States and other European countries amounted to 424,000 last year. 637,000 Hungarians were living scattered in the world in 2017 based on UN measurements. 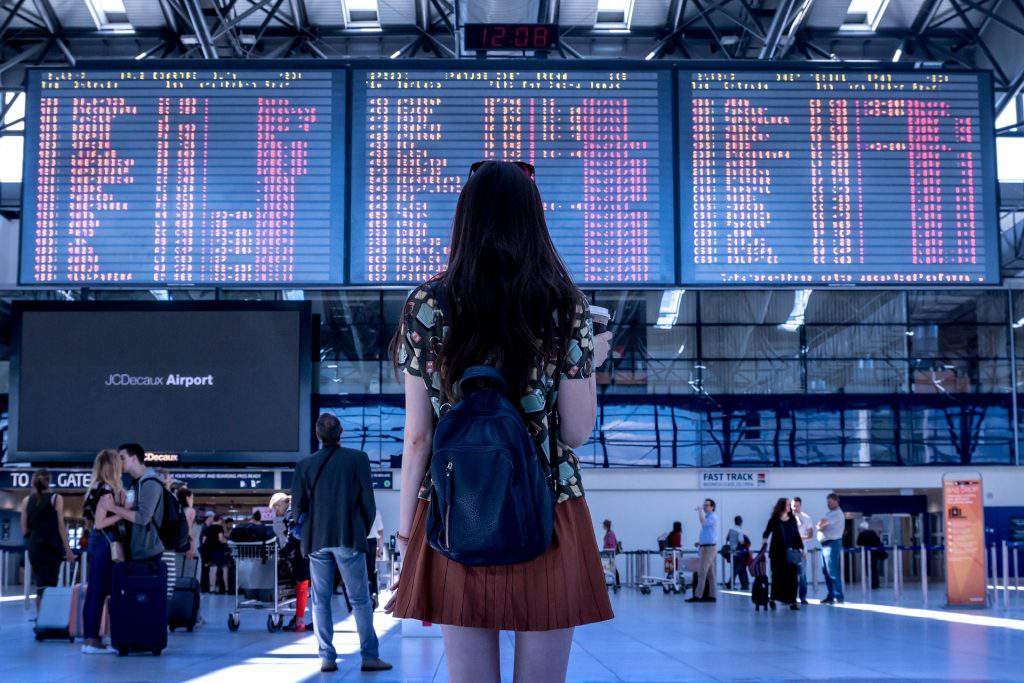 The statistics about Hungarian emigrants include expatriates from 1956 and the flow of emigrants from the period following 1990. The share of departers from South-Transdanubia was relatively higher than that of other regions. 4.5-5.1 pc of the population from Tolna, Baranya and Somony counties were living outside of Hungary in 2016.

Interestingly, less people emigrate from the capital and Pest county, as well as from the Great Hungarian Plain, from where around 3.2-4 pc of the population reside abroad.

The leading destination of Hungarian emigrants remains Germany, the United Kingdom and Austria – more than two thirds, 71 pc of the total number of departers leave for one of these countries.

A huge number of emigrants live in other European states, such as Switzerland and Norwegia, while others decide to try their luck in the United States.

The micro-census gives an insight into the educational and socioeconomic background of the emigrants, based on the answers of relatives from the same households who stayed in Hungary. While skilled workforce with high school and/or university graduation is more likely to leave for the UK, workers and skilled labour workers aged between 40-64 go to Germany. More than half of those leaving for Germany are manual workers, while this ratio is only 37 pc in the United Kingdom. One third find their places in the commercial and service provider sphere in Austria and the UK.

In most of the cases, emigrants are obliged to do work far distant from their original professions, below their actual qualifications.

According to the statistics, revenants mainly return due to family reasons or even just because they reached their original goals.