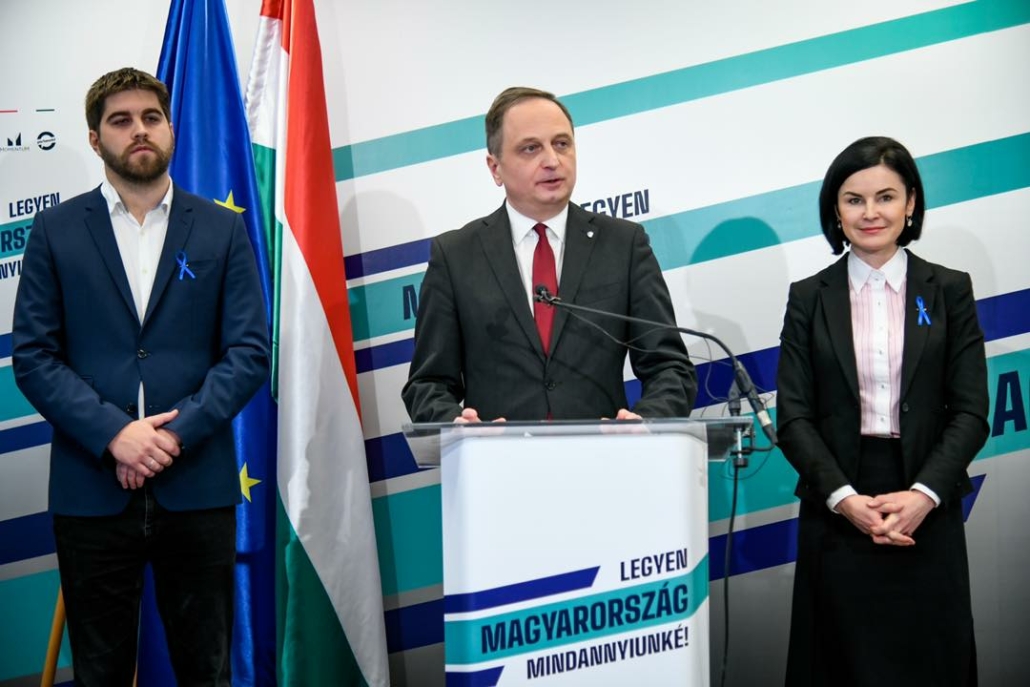 Opposition parties on Thursday promised to implement a one-time large-scale wage hike and wage supplements for teachers should the opposition come to power after the general election this spring.

Ágnes Kunhalmi of the Socialist Party told an online press conference that Hungary had failed to modernise its education sector over the past 10 to 12 years. She said the country was struggling with a shortage of teachers, adding that many of Hungary’s teachers were old and many were leaving the profession.

once teachers’ wages were hiked, the new government would have to gradually keep raising wages in the sector in order to make the profession attractive again.

She also underlined the importance of providing wage supplements to those teaching, for example, disadvantaged and special needs students.

Koloman Brenner of Jobbik said the new government would give students a chance to pass at least an intermediate language exam before graduating from secondary school. Students enrolled in vocational training will also be given the opportunity to learn foreign languages, he added.

He also promised that the first degree would be tuition-free for university and college students, adding that this policy would also apply conditionally to graduate and PhD programmes.

the new government would review the foundation model under which most universities now operate and “restore the government’s democratic control over state-financed higher education”.

Endre Tóth, a board member of the Momentum Movement, promised the establishment of modern schools that favour the development of students’ skills, creativity and team work.

“Hungary is in need of open schools where everyone has equal opportunities and whose operations local communities have a say in,” he said.

The new government, Tóth said, would reduce the burdens on both teachers and students, place greater emphasis on critical thinking, work to improve financial literacy and expand digital skills. As part of the latter goal, he added, the government would distribute tablets to all students. If it comes to power, the opposition will raise the school-leaving age to 18 again, he said. 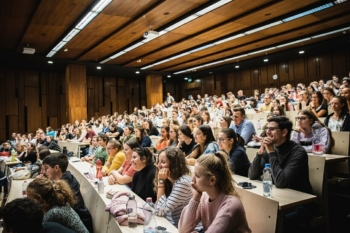