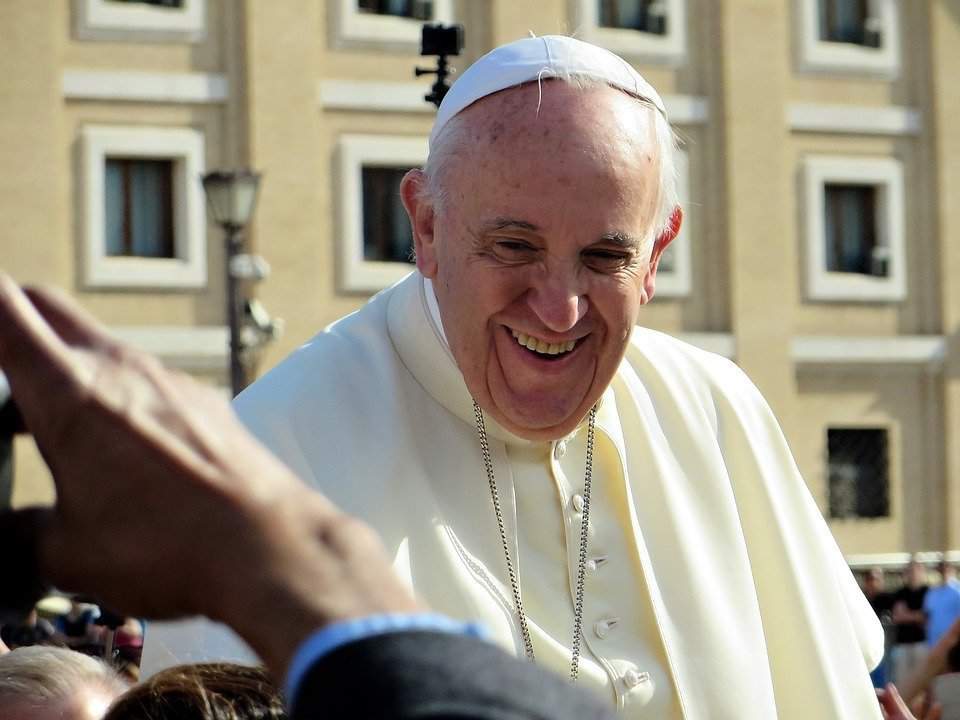 Csíksomlyó is one of the locations where Pope Francis got invited by the Romanian Catholic bishops, says mno.hu.

The Catholic Bishops’ Conference of Romania discussed the issue of the Pope’s visit on their session in Kolozsvár ending on Friday. According to the announcement about the session, the bishops invited Pope Francis to some of the Romanian Catholic communities and places of pilgrimage. Among these Balázsfalva, Csíksomlyó, Máriaradna and Bákó were mentioned. Apostolic Nuncio Maury Buendía of Bucharest has informed the collective body of the Roman Catholic and Greek Catholic bishops that the pope wants to visit Romania in the name of unity.

On the press conference closing the session of the bishops’ conference in Kolozsvár Ioan Robu, archbishop of Bucharest, was almost sure about the visit of Pope Francis in 2018. He thought it would be a great opportunity to beatify seven Greek Catholic bishops who died in communist prisons.

György Jakubinyi, archbishop of Gyulafehérvár told MTI on the phone that the bishops’ conference decided that the pope would meet his Hungarian congregation being in the majority in the Romanian Catholic Church in Csíksomlyó. He also added that he was going to send the invitation to Rome the next week. The location of the meeting could be further justified by the 450th anniversary of the patron festival of Csíksomlyó.

The archbishop also noted that the archdiocese of Gyulafehérvár made it clear in its announcement last month that the pope’s visit in Romania can only be possible if Bucharest admits the constitutional minority and denominational rights of the congregation. This statement was mainly concerned about the stop of the restoration of the church’s possessions after the secularization of the communist regime and the prevention of the ecclesiastical education.

The archbishop quoted the Apostolic Nuncio, who believes the pope could not visit any places if the settlement of the Catholic injuries were prerequisites. “If the pope comes despite the unsettled issues, he does so in order to reconcile the opponents and to promote the unity. He comes not to the Romanians or the Hungarians, but to his Catholic congregation, although he pays attention to the church in the majority. He talks about problems openly in any of the countries, just to make the opponents get closer to each other by his intervention. He does not give up the Catholic principles but does everything to cultivate the unity” explained György Jakubinyi.

The archbishop of Gyulafehérvár told MTI it is impossible that Pope Francis would come to Romania due to the centenary of the union of Transylvania and Romania. He added, the Nuncio made it clear last year that the visit of the pope can only be of pastoral nature and cannot be related to civil and political anniversaries.

György Jakubinyi said if the politicians tried to connect this event to the anniversary of the formation of Great Romania, it would lead to the congregation staying away from the location of the visit. He recalled what happened in 1999 when the orthodox church did not agree that Pope John Paul II visit his congregation in Transylvania as well while visiting Bucharest. “We, the bishops, were in Bucharest, but the congregation did not come” recalled the archbishop. He believes the visit in Transylvania is justified by the fact in Romania the majority of both the Roman Catholic and the Greek Catholic congregation lives in Transylvania.

György Jakubinyi said that all three official conditions of the pope’s visit have met: the Catholic Bishops’ Conference of Romania and Klaus Johannis, the head of state, have earlier invited Pope Francis, while Patriarch Daniel, the head of the orthodox church which is in the majority in Romania, sent his invitation this year. The Holy See announced that the visit cannot be inserted into the program of Pope Francis in 2017, but it is possible that he would make it happen in 2018.