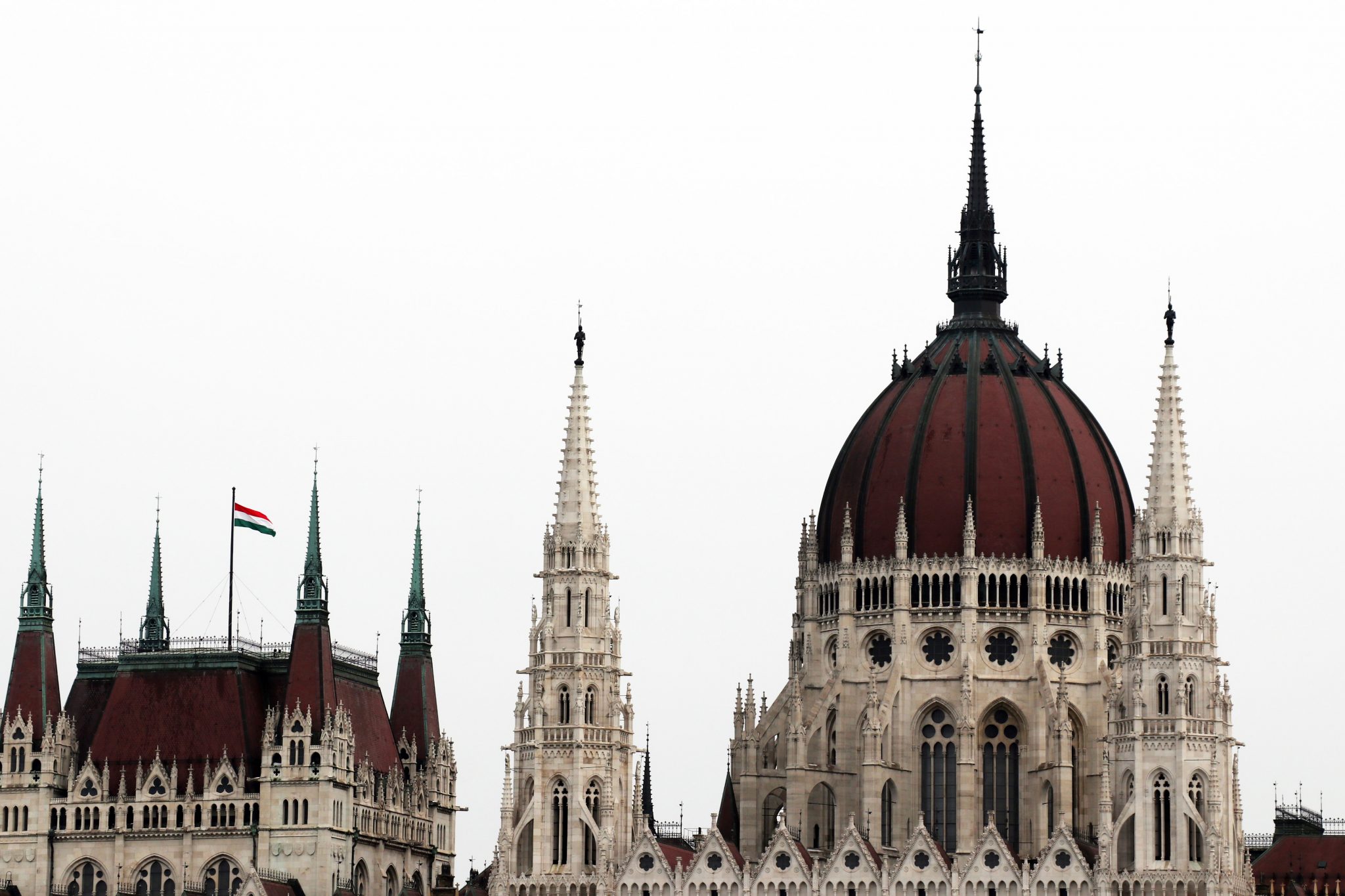 Lawmakers on Tuesday changed the rules for how parliamentary election lists are drawn up.

The government-sponsored changes to the election law were adopted with 134 votes in favour and 60 against.

Accordingly, in order to establish a national list, a party must run 71 individual candidates in at least 14 counties and the capital as opposed to 27 previously.

Also the amendment addresses the issue of crowding at polling stations to ensure that more registration desks, ballot booths and stations are provided if a constituency contains more than 1,500 voters.

Also, the deadline for voter registration is now the ninth day prior to the vote as opposed to the fourth day.

Other changes apply to the use of public spaces for campaign activities, defining the amount of space that can be used in particular circumstances.

Further, the salary base of members of the National Electoral Committee will increase from 10 times that of ordinary civil servants to 12 times, while the salary of the committee’s head will rise from 15 times to 21 times.