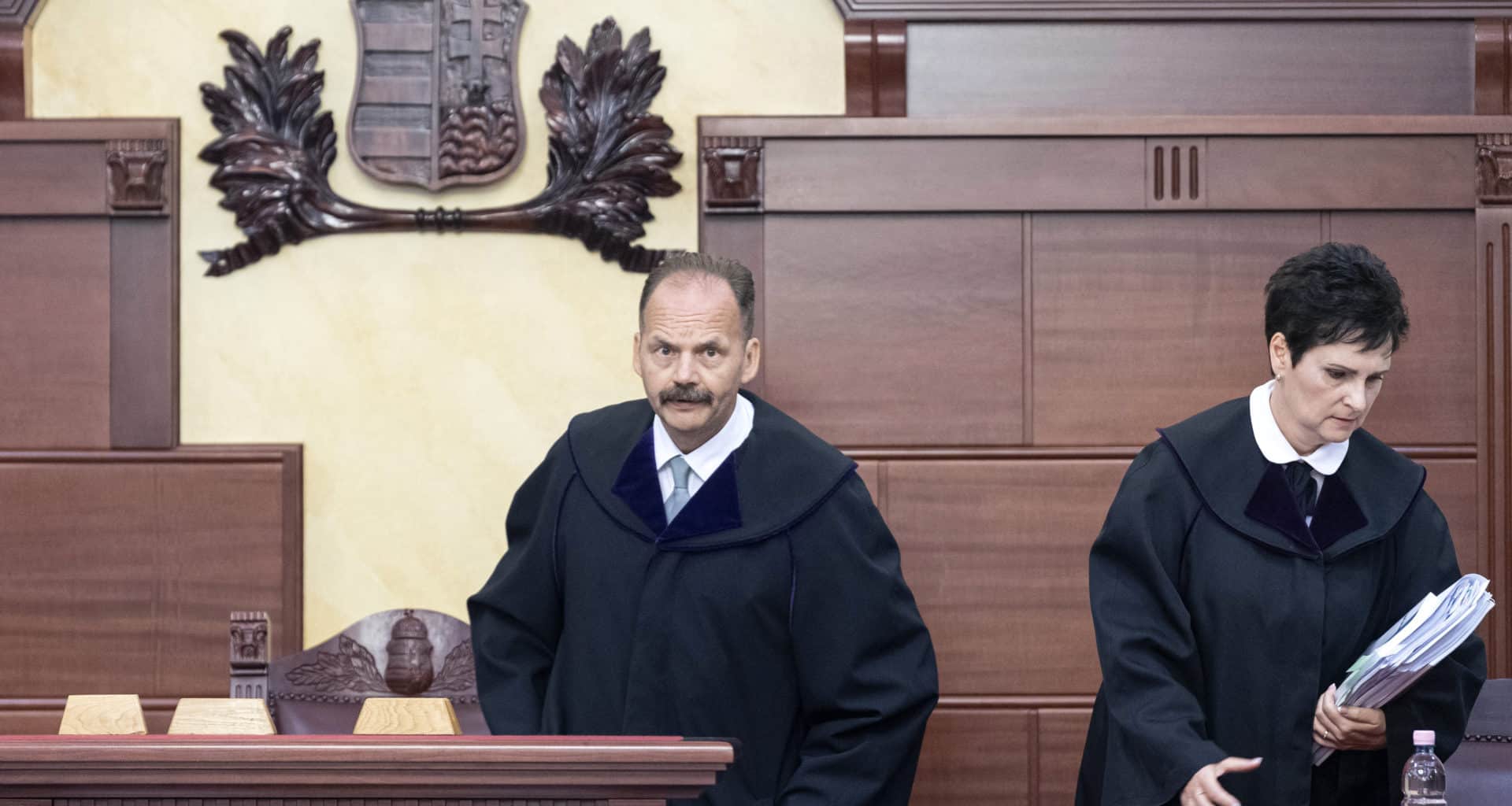 The captain of a cruise ship which collided with a sightseeing boat in central Budapest in May is back in police custody on suspicion of failing to provide assistance after the collision, the website of the Budapest police headquarters said on Monday.

On May 29, the Viking Sigyn cruise ship collided with a sightseeing boat that had 33 South Korean tourists on board and a crew of two Hungarians. Seven tourists were rescued from the water after the collision and the rest died. Details HERE.

Last month, the 64-year-old Ukrainian captain of the Viking Sigyn was taken into custody on suspicion of criminal misconduct but later released on a bail of 15 million forints (EUR 45,800).

The municipal court ruling granting the captain’s release also obliged him to remain in Budapest.

On Monday, police said the captain has been taken into custody again and was being interrogated on suspicion of abandoning the passengers and crew of the Hableány sightseeing boat after the crash.

The captain’s return to custody comes after a resolution by the Kúria, Hungary’s supreme court, saying that the decision by lower courts to release him on bail had been unlawful.

In the justification of its non-binding resolution issued on Monday, the Kúria explained that even the lower courts had acknowledged that the grounds for placing the captain under criminal supervision were not met.

It noted that such an arrangement would only be possible if the suspect posed a flight risk, but not if there is a risk of evidence tampering. A suspect can only be released on bail if they are being placed under criminal supervision, the court said. However, it argued, if the lower courts decided not to place the captain under criminal supervision, then they had no grounds to release him on bail, either.

The case went to the top court after the prosecutor asked the Kúria to declare the captain’s bail release unlawful, arguing that he posed a flight risk and the Hungarian authorities had no information on his place of residence in Hungary.

The prosecutor also underlined the risk of evidence tampering, pointing out that the captain deleted data from his mobile phone after the collision.

The defence countered saying that the captain’s place of residence was in fact known to the authorities and that he had not deleted any data from his phone. The captain’s attorney said at Monday’s hearing that his client had been “made a public enemy” despite his right to enjoy the presumption of innocence.

As we wrote before, tragic details were unveiled during the investigation of the capsized tourist boat. The accident’s timeline was reconstructed with the help of radio and sound recordings. Read more here.