Travel issues of people with Eastern jabs to be solved?

Coronavirus in Hungary Coronavirus vaccine in Hungary European Union Hungary Socialists travel Viktor Orbán
An MEP for the opposition Socialist party has called on Prime Minister Viktor Orbán to seek out a solution at the upcoming EU summit to the travel restrictions of some 2 million Hungarians inoculated with Chinese and Russian Covid vaccines.
Recipients of the Sinopharm and Sputnik vaccines cannot travel freely in Europe because the jabs are not accredited by the bloc, Istvan Ujhelyi told an online press conference on Wednesday.
Újhelyi said the government had failed to raise the issue in the European Health Security Committee. He called on the prime minister to insist that the summit finds a solution to the situation of Hungarians “who

because of the “dubious purchase of the so-called Eastern vaccines”.
“The government has done nothing about the issue, only seven member states have so far signed bilateral agreements on accepting the Eastern vaccines,” Újhelyi said.

The government could solve the bind by concluding bilateral agreements with all member states on accepting the Russian and Chinese vaccines,

Újhelyi said. Another solution would be that the EU accepts an EU-accredited booster jab after two Eastern vaccines as full inoculation, he said. 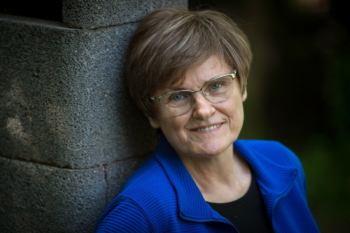