There are many Rubik’s Cube masters who can solve it in a blink, some of them even do it while blindfolded. Cnet.com reports about the new Rubik’s Cube world record. Read along for the details.

Rubik’s Cube is a worldwide known Hungarian invention that is popular regardless of gender, age, or nationality. Many people cannot solve it, or they have a hard time thinking about the solution. However, there are many tutorials with which one can develop new techniques. As we know, practice makes perfect. 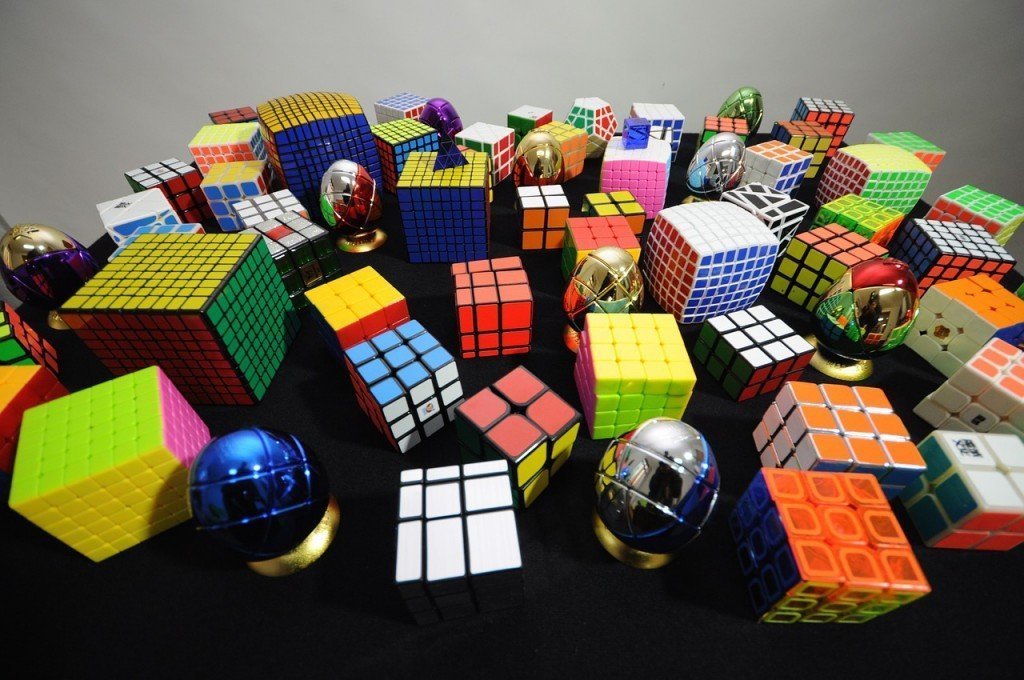 It might be surprising for you, but there are professional speedcubers who challenge themselves at various competitions such as Cube For Cambodia 2018. This was the event where Feliks Zemdegs has just broken the world record of solving the Rubik’s Cube the fastest. He is a 22-year-old boy from Australia and his time is an unbelievable 4.22 seconds.

Notably, it is not the first time that Feliks broke the world record. He was the fastest speedcuber also in 2016 with 4.73 seconds. Then, the American Patrick Ponce took over, but all in all, Feliks is back.

There are many ways to show people’s love towards Rubik’s Cube. Excellent examples for this are the exhibitions that were held in the United States in 2014 about the cube itself, its inventor Ernő Rubik, and interesting pieces of information on the cube and the methods of solving it. Also in 2014, there was a huge floating Rubik’s Cube on the Hudson River making a tribute to Ernő Rubik who celebrated his 70th birthday that year.

Moreover, there are some cool alternative ways to show one’s passion for this amazing toy. We recommend you our previous articles about a French pastry chef who creates masterpieces formed as Rubik’s Cubes. Furthermore, we have already reported about a Hungarian university student who built a mosaic picture wall from one thousand Rubik’s Cubes. Our latest addition to this topic deals with this years Rubik’s Cube Exhibition in the USA.