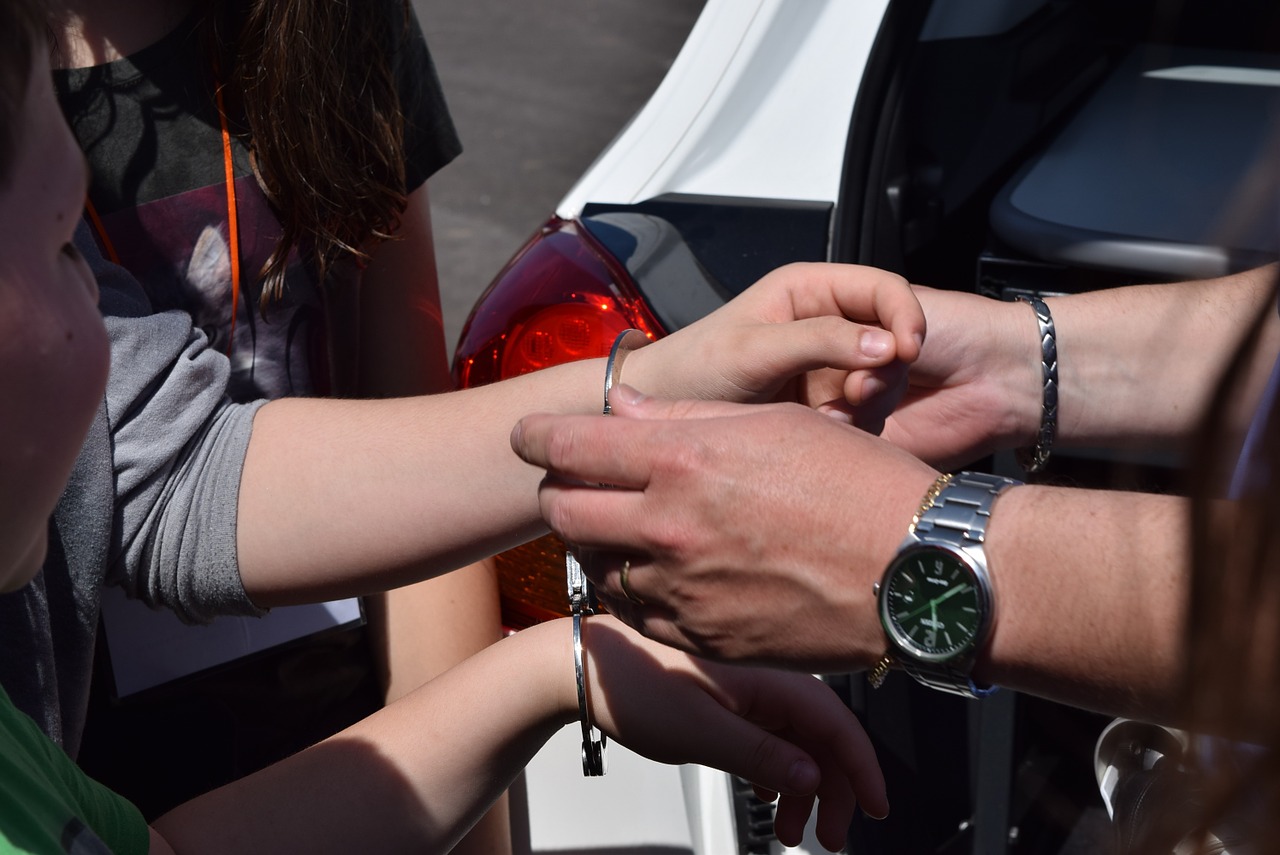 A court in Budapest has ordered the custody and extradition of a French citizen for breaching rules in connection with a European arrest warrant issued with a view to preventing a terrorist attack.

The Metropolitan Court said in a statement on Tuesday that the man is subject to a supervision order in France on the ground that he posed a serious threat to public safety and public order, having allegedly maintained contact with and supported individuals and organisations involved in terrorism.

At the hearing, the defendant agreed to surrender based on an agreement that the French authorities can only charge him based on the matters covered by this arrest warrant.

The Budapest court was satisfied that the conditions for acting on the arrest warrant had been met, and ordered the man’s surrender to the French judicial authorities, who now have ten days to take charge of him.

Read alsoShocking! Hungary leads the list of the countries obligated to pay back the most EU money